Aussie Kids: Meet Taj at the Lighthouse by Maxine Beneba-Clarke 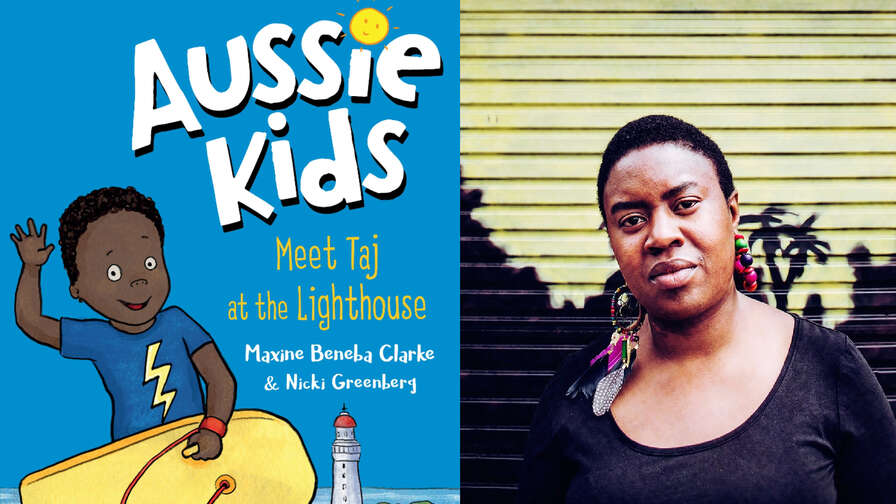 "We haven't always lived in Australia. Me and my mama and dadda have been on a big journey. I was born far, far away in a sun-hot village, by the big blue sea."

Find out what it's like to leave everything and everyone you know and to start over in a new country, with a new language. It's not easy, but as Taj's Mum says to him: 'The world is big, Taj. The world is big, but love starts on our street.'

Beautifully written by Maxine Beneba Clarke, and illustrated by Nicki Greenberg, this book is a part of the Aussie Kids series features 8 characters, 8 stories, 8 authors and illustrators from all 8 Aussie states and territories.

Maxine Beneba Clarke is the author of 9 books, including the Indie and ABIA award-winning short fiction collection Foreign Soil , the memoir The Hate Race , the Boston Globe /Horn Prize and CBCA winning picture book The Patchwork Bike , and the recently released picture book Fashionista. She lives in Melbourne's glorious, diverse western suburbs, and has met many kids like Taj in her neighbourhood, who've journeyed to Australia in search of safe haven. Some struggle to fit in, but just like Taj, most eventually find their light.

Based in Melbourne, Nicki's first books, The Digits series, were published when she was just fifteen years old. She spent ten years working as a lawyer, while simultaneously drawing comics and writing books for kids. Nicki’s innovative graphic adaptation of The Great Gatsby was nominated for a bunch of awards and selected as a White Raven at the Bologna Book Fair. Nicki's illustrated version of Hamlet was joint winner of the 2011 Children’s Book Council of Australia Picture Book of the Year award. When she's not making books, Nicki loves to rollerskate and crochet bizarre sea creatures.

LISTEN - Tune in 5pm nightly for Story Of The Week, or download this story, and many more, in the Kinderling app. 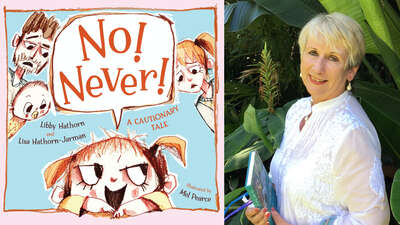 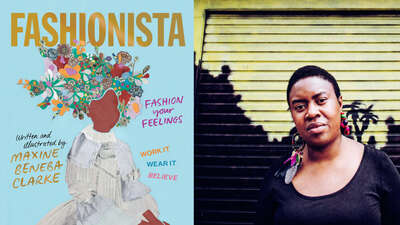 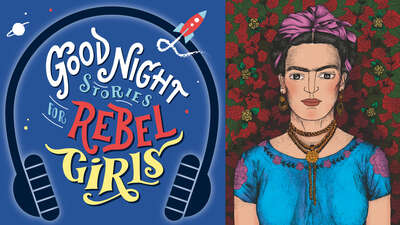 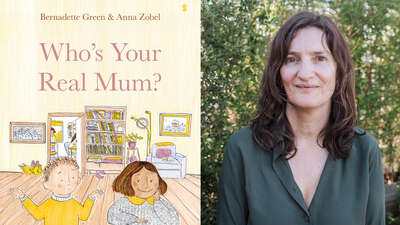 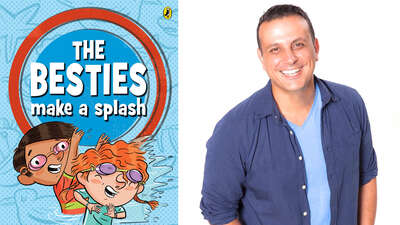 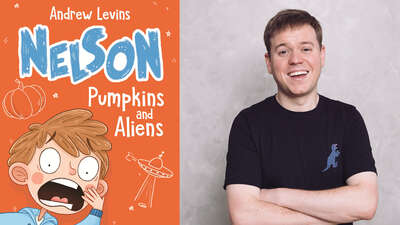