The soothing voice behind Sing-A-Song 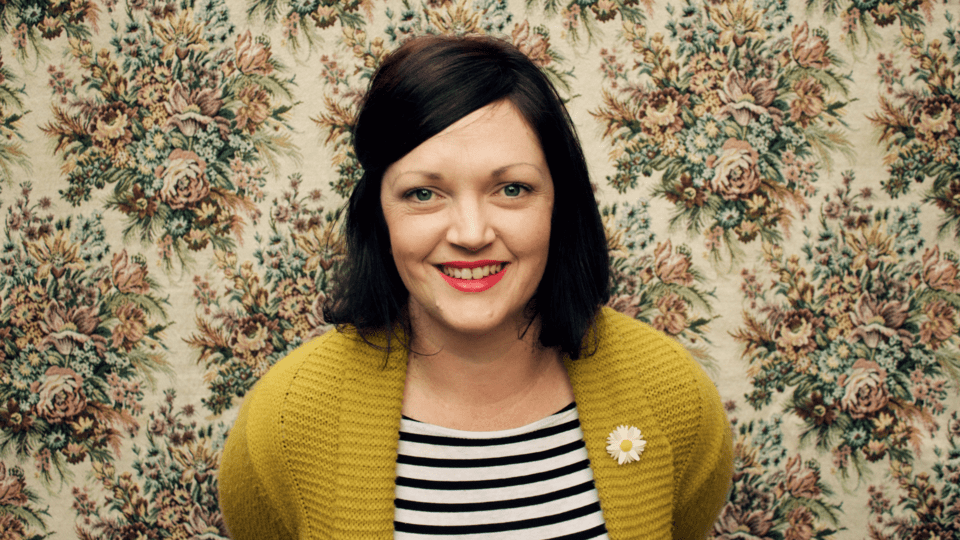 Sydney-based Angie Who is an independent singer/songwriter, who was crazy enough to produce an album during her second round of maternity leave!

She has a special knack for helping parents bond with their babies through song, and when she's not singing lullabies and nursery rhymes for our Sing-A-Song podcast, you'll find her singing lullabies and other songs at her Little Song Workshop! This side project is a chance for new parents to come together over craft, cake and coffee (three of Angie's other favourite things) to discover the cathartic joy of singing to their babies.

She has moles on her face (as her daughter once documented at the preschool drawing table) but she’s ok with that...or she was until said daughter made it a thing.

She’s not completely normal, but says this has helped her embrace motherhood and copious amounts of sleep deprivation over the years.

With her children as her muses, Angie recorded and released the album ‘Littlefolk’, a collection of standards and originals, in the hope that these songs would form a part of the soundtrack to many childhood and family memories.

"Parenting is such an adventure,” says Angie. “It’s as beautiful as it is hard. I hope this album brings fun, comfort and maybe even a little more sleep!”