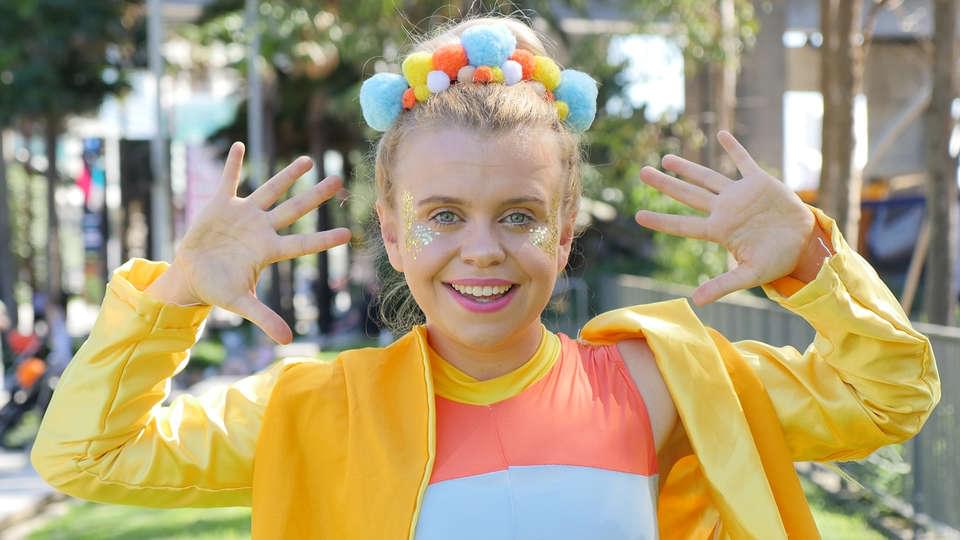 Groovy Ruby (brought to life by the effervescent Ruby Teys) is the cheery voice you'll hear guiding you through mornings on Kinderling Kids Radio. You can hear her on Gather Round with Groovy Ruby from 9am to 12pm weekdays.

Who is Groovy Ruby?

Groovy Ruby is an intergalactic being, brought to earth with one single mission: to get kids (and their grown-ups) to dance, sing, wiggle and giggle as she sends you on a series of magical, silly adventures.

Both her radio show and live performances are designed to get kids using their whole body – including their brains!

Consider her your supersonic boogie guide, here to help bring out every kid’s curiosity … and all their best dance moves!

Where did she come from?

Born on Planet Groove, Ruby hitched a ride through space on a shooting star, cart wheeled into earth’s atmosphere and landed in sunny Australia, right on the Kinderling HQ doorstep!

Here she magically hatched from a disco ball, emerging in her planet’s favourite outfit: a colourful super suit, a hairdo full of bright pom poms and a face covered in glistening glitter.

She’s colourful, energetic, and ready to fill your mornings with lots of fun! 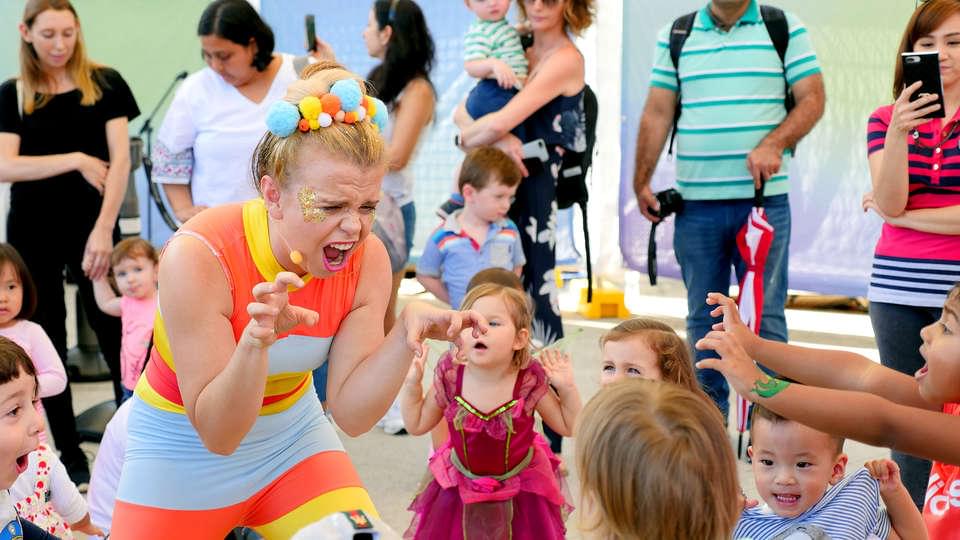 Where can you find her?

1. Gather Round with Groovy Ruby

She's on air from 9am to Noon, every weekday morning. Tune in via DAB+ radio, or download the free Kinderling app and you can listen anytime, anywhere!

Set up Kinderling Kids News as a "Flash Briefing" on your Amazon Alexa - then you can simply say "Hey Alexa, play my flash briefings" to conjur Groovy Ruby whenever you like.

3. On your next QANTAS or Jetstar flight

She's also performed her Together Time Live show at major family events and expos such as the Playgroup VIC Big Day In, World’s Biggest Playgroup NSW, One Fine Baby, Spot On Festival, The Multicultural Festival NSW and The Scienceworks Playgroup VIC extravaganza. So if you'd like to meet her in person, keep your eyes peeled - we'll share details of upcoming events on Facebook and via our e-newsletters, so be sure you're signed up! 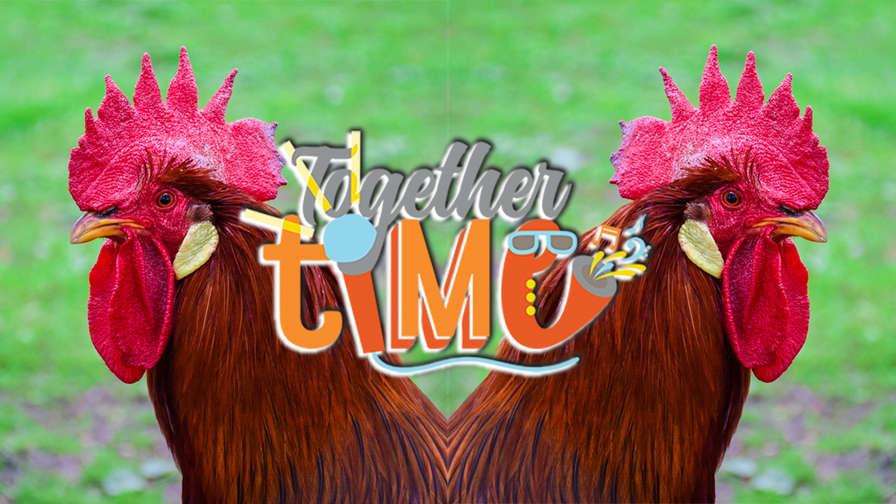 Head to the farm with Groovy Ruby 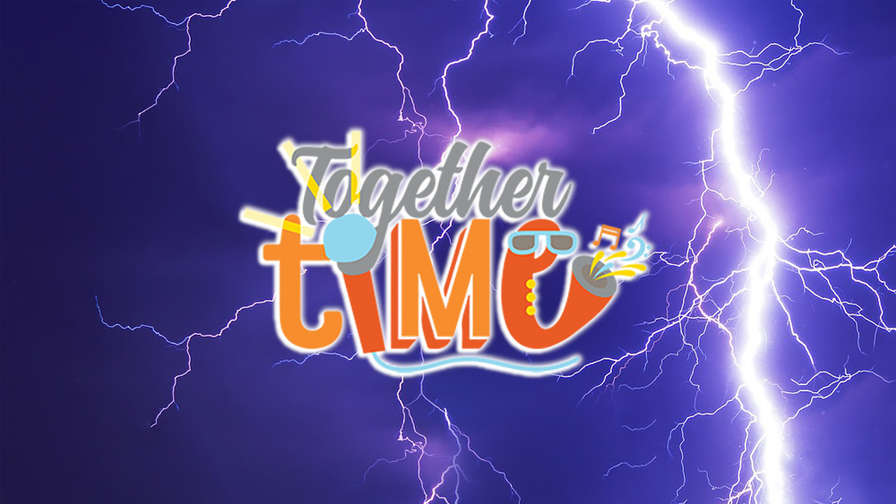 Wiggle to the Weather 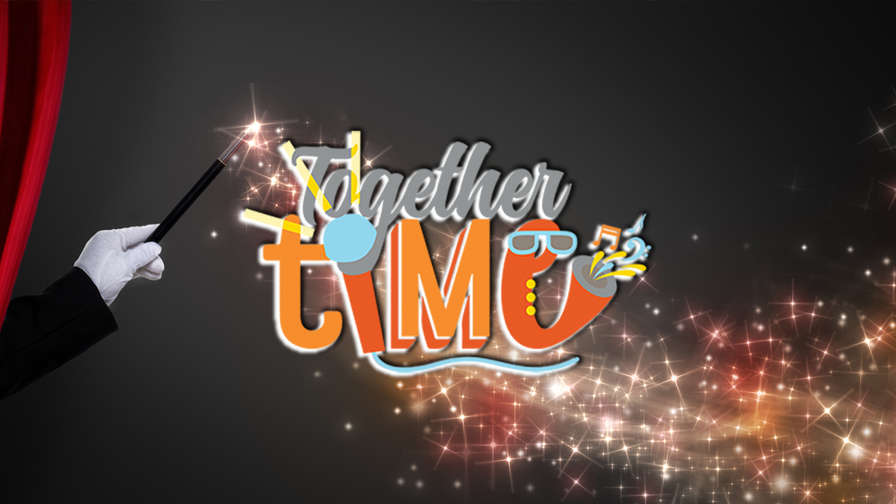 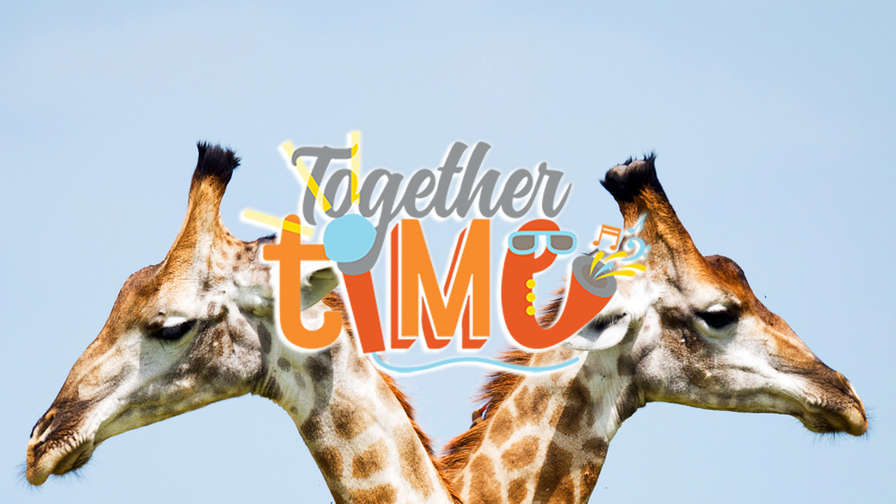 Join us on a Funki Safari 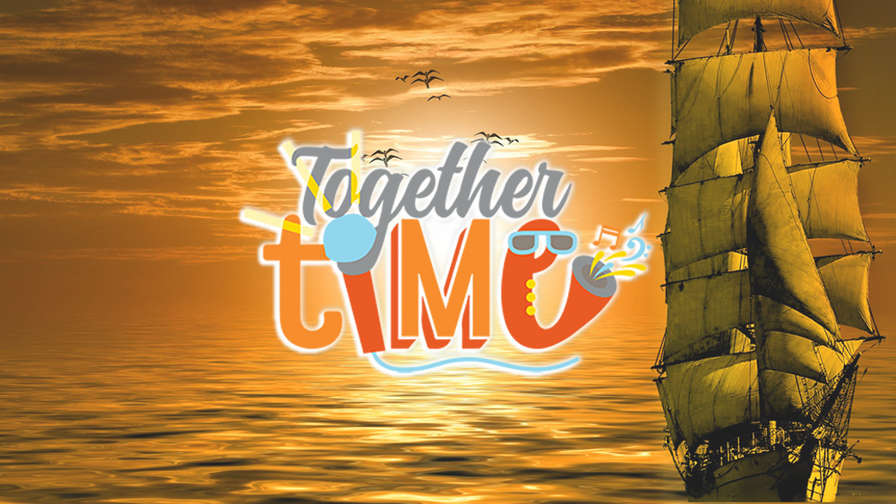 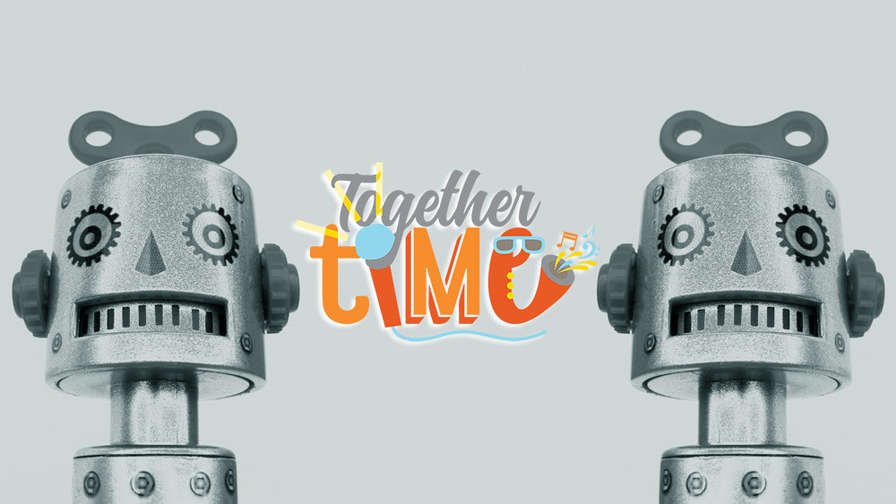