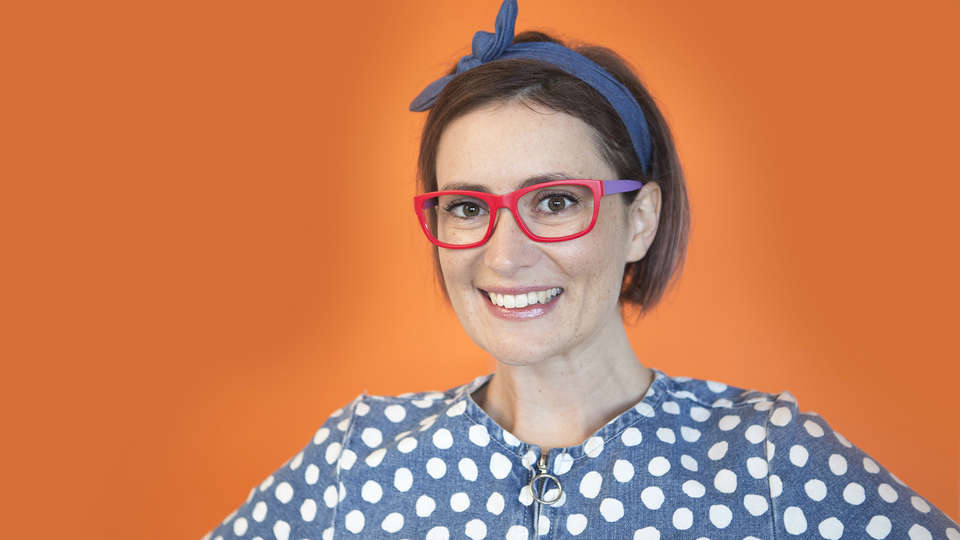 She holds a Graduate Diploma in Radio Broadcasting from AFTRS and began her on air career at FBi community radio, as presenter of Sydney music show The Bridge, then as the breakfast host of Up For It. She then moved onto ABC Local Radio as a presenter and producer, before her time at Telstra as an Editor and Writer.

Sally was one of the first Kinderling Kids Radio staff members, as the Executive Producer of Kinderling Conversation from the station’s first day on air. In July 2017, she moved into her new role as Head of Early Learning, having crafted Play & Learn in consultation with early learning educators.

Sally’s now a first-time mama and is taking time to get to know her new bub! You can catch her on the airwaves on Play & Learn every weekday at 10am. 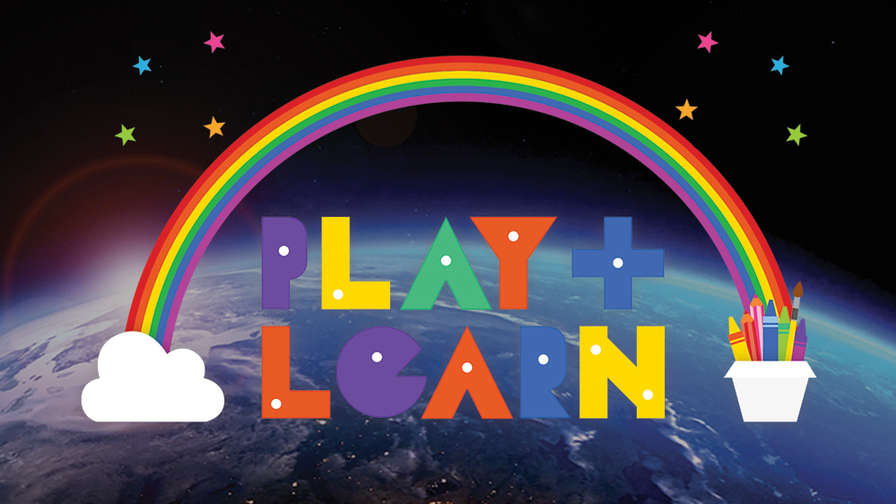 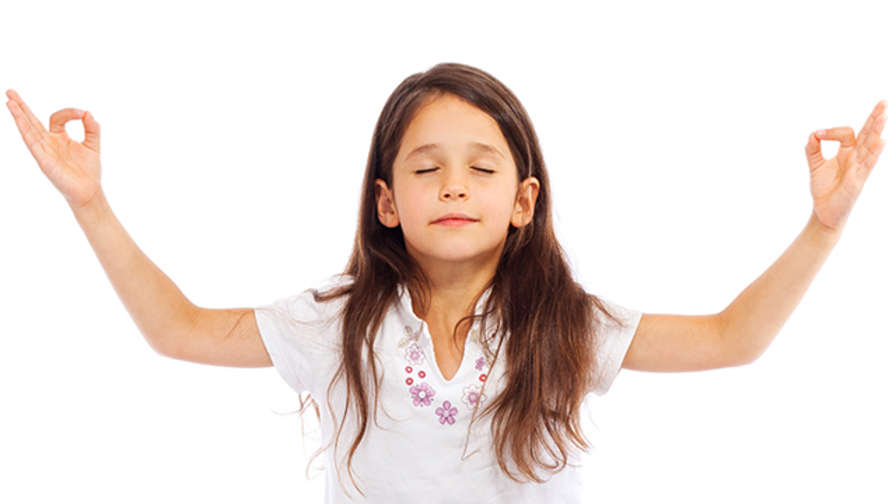 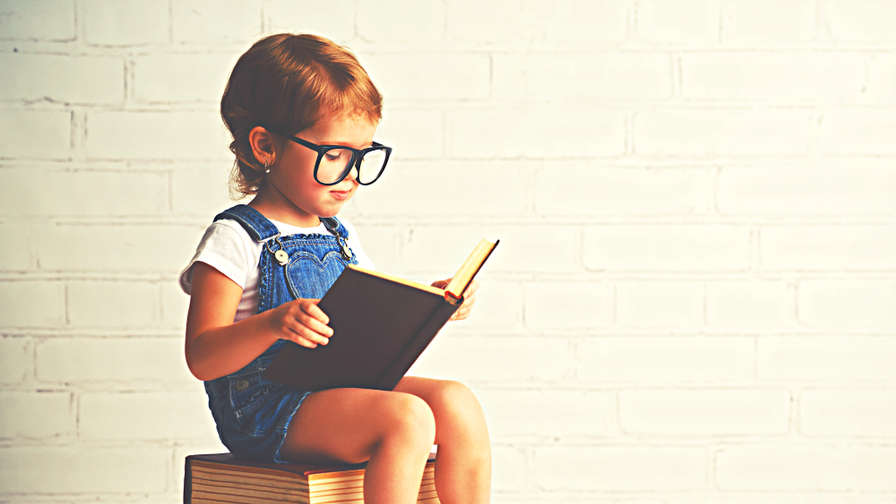 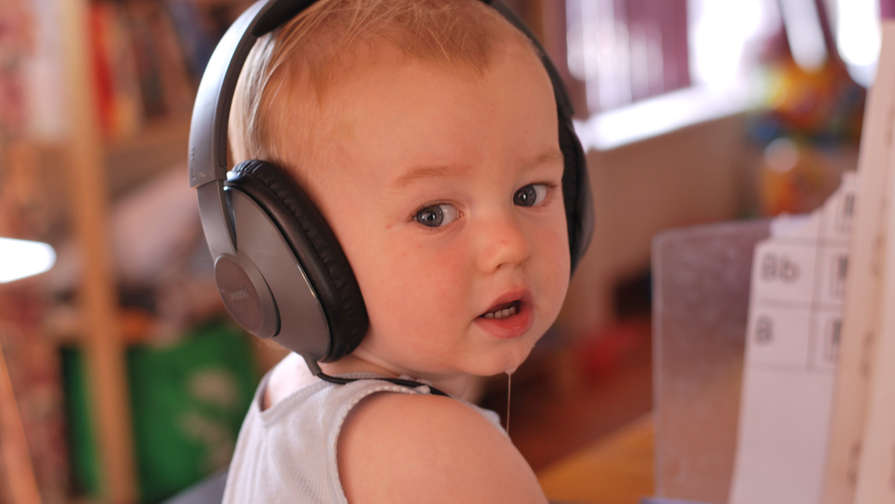 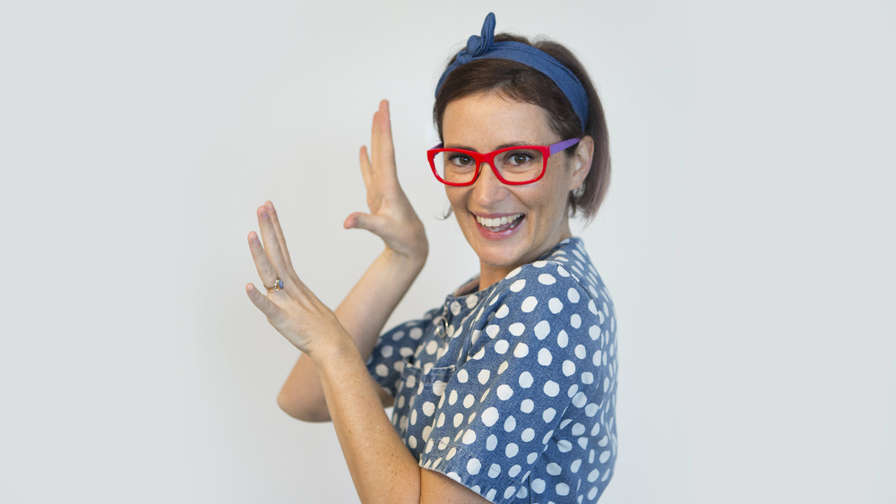 Hear It Make It