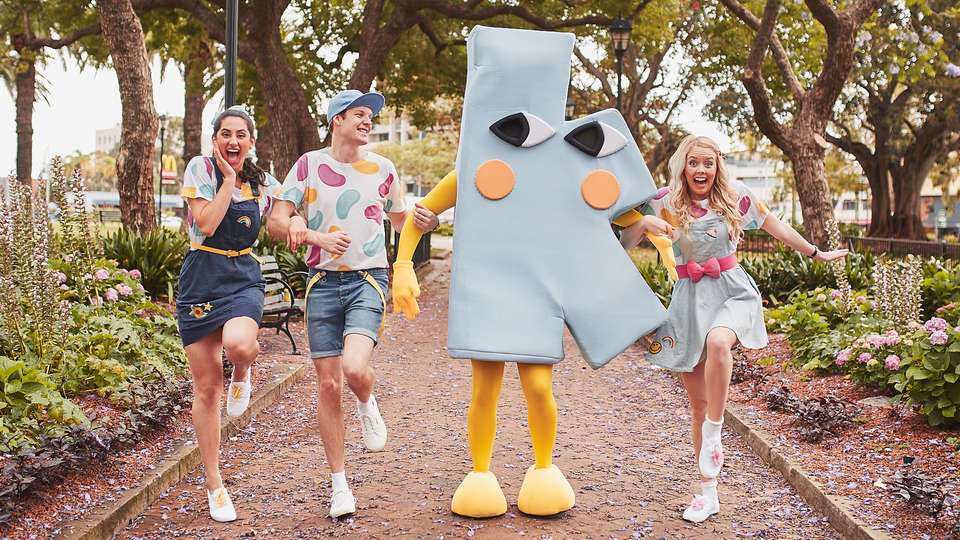 The Beanies are a three-piece band with all original songs but they are best known for their award-winning podcast series Imagination Station, hosted right here on Kinderling Kids Radio. The Beanies’ mission is to entertain and encourage children to exercise their imaginations and nurture their creativity through song, dance, stories and interactive lessons. 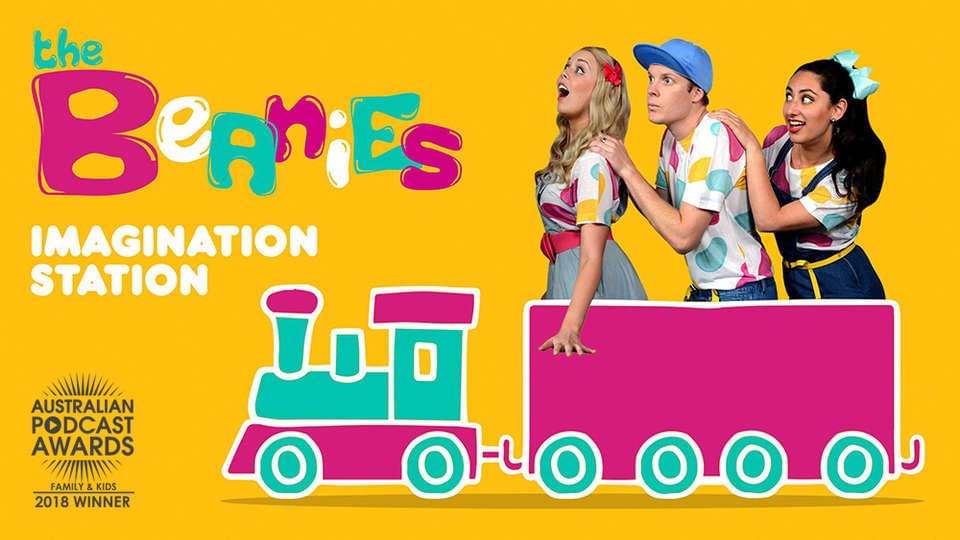 The Beanies are made up of three professional actors, singers and dancers; Mim Rizvi, Michael Yore and Laura Dawson, with songs written by composer James Court.

Mim Beanie is a professionally trained musical theatre actress, with a Diploma of Musical Theatre from Brent Street Studios, and a Bachelor of Arts/Visual Arts from the Australian National University. She’s toured with Brainstorm productions in The Protectors and Cyberia. When Mim isn’t chasing bubbles she’s working in publicity at the Sydney Opera House. 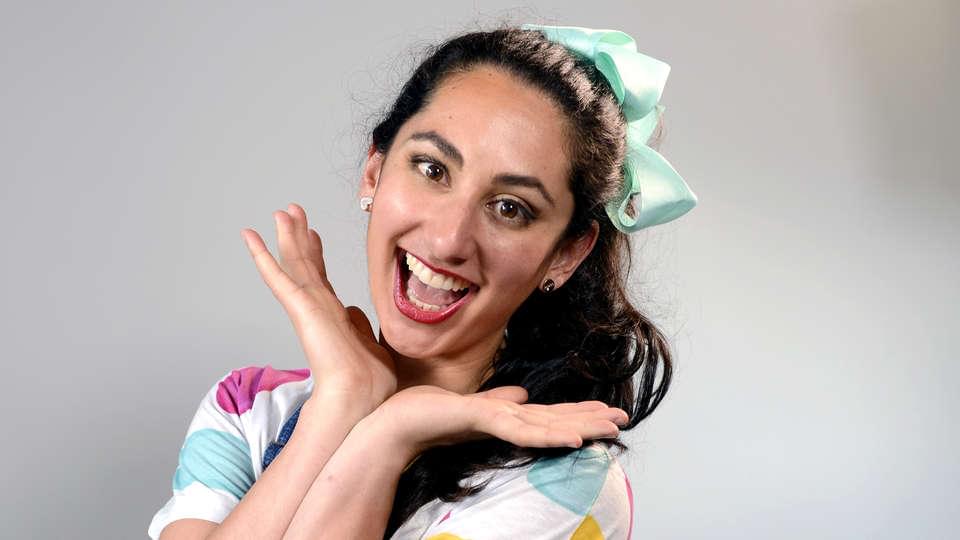 Michael Beanie is a professional actor who has performed for young audiences nationwide. He recently performed in an adaptation of Charles Dickens' A Christmas Carol, performed as Weasel in The Wind In The Willows at the The Royal Botanic Garden Sydney, and worked with Andy Griffiths on the Treehouse stage series. When Michael isn't doing the Silly Dizzy Dance he is a working as a professional photographer and videographer. 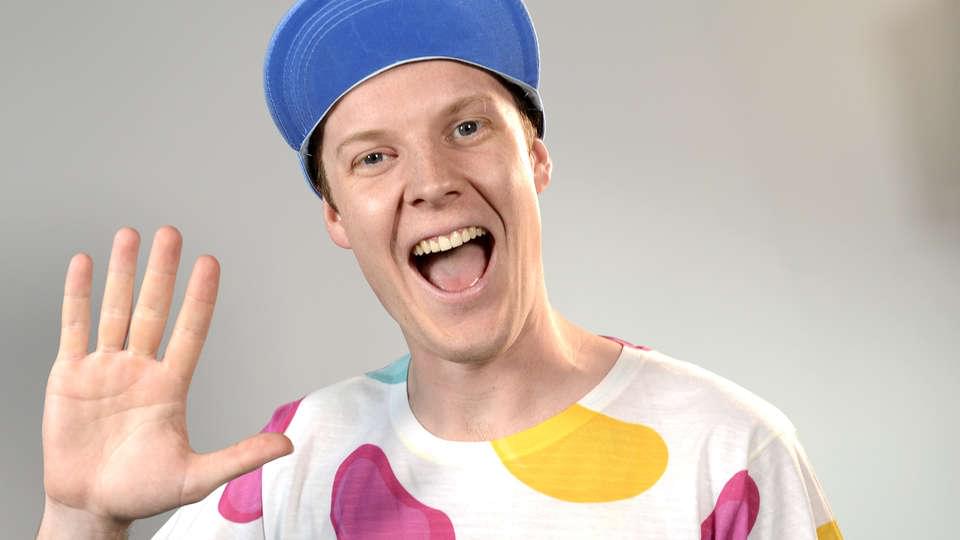 Laura Beanie is an experienced cabaret performer and musical theatre performer with 25 local and touring productions under her belt. Laura holds a Bachelor of Arts from the Australian National University where she majored in Drama, English and Music and went on to work as a drama and dance teacher for primary-aged children. When Laura isn’t talking to her shoes she runs her own party business called Glitter Bomb Parties. 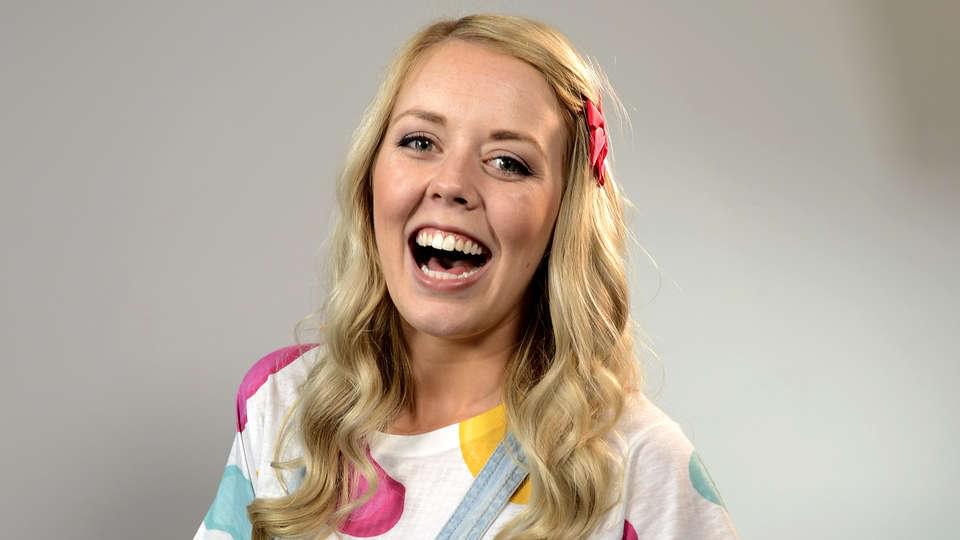 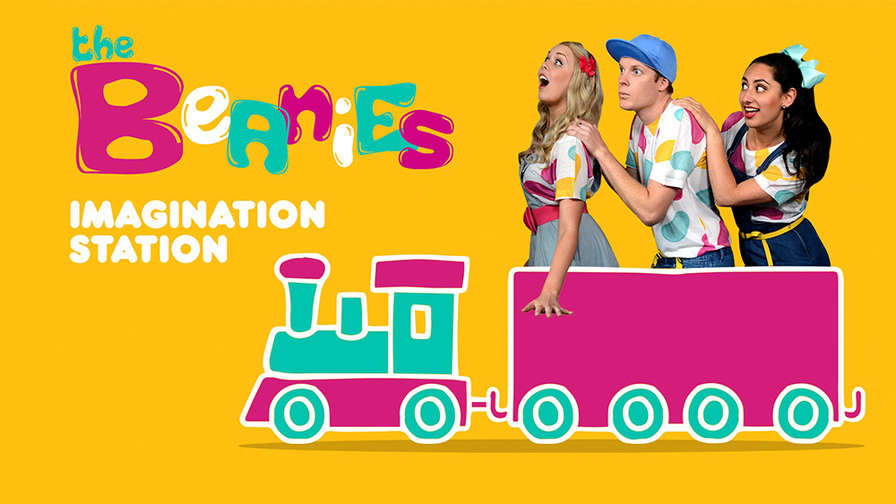 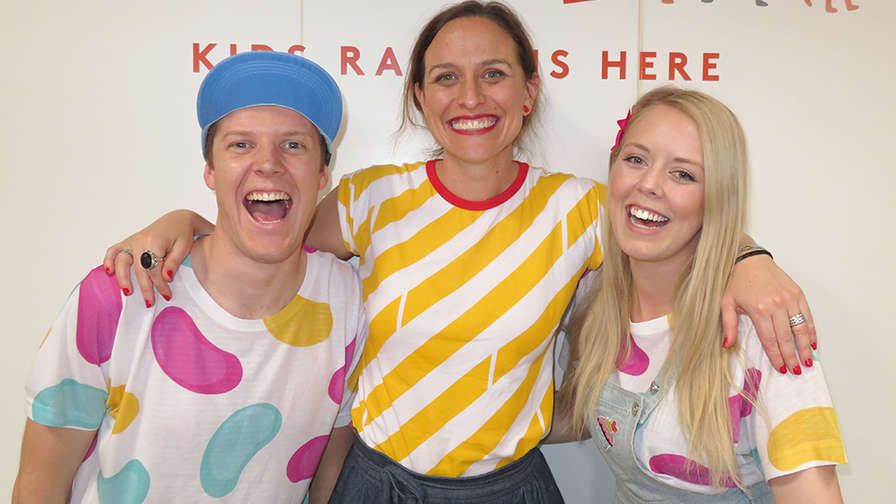 How The Beanies began