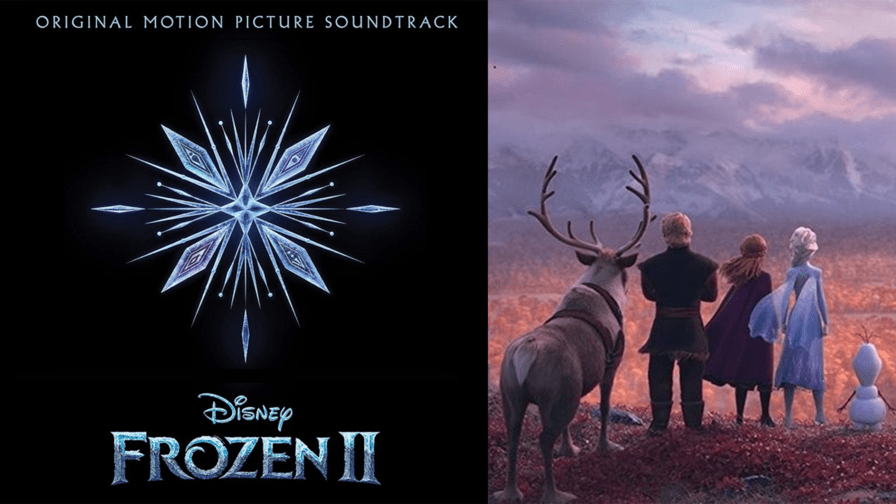 Can you believe it? Frozen 2 is finally here! And to celebrate, Kinderling is featuring the incredible soundtrack all week as our High Five feature album.

Frozen fans will not be disappointed as Elsa, Anna and friends usher in a new wave of family favourites, like 'Into the Unknown', tipped to be the next 'Let It Go.'

Some of the biggest names in music jump in on the action, as Panic! at the Disco, Weezer and Kacey Musgraves cover versions of the film's songs for the soundtrack.

And Kristoff finally gets a solo in 'Lost in the Woods'

Frozen 2 is set to captivate fans all over again. And that's a great reason to give it a big Kinderling High Five this week.

Are you a Frozen Fan? Win your family a copy of the album by entering our competition below! 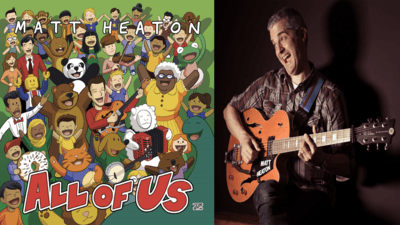 All Of Us by Matt Heaton

This week’s high five is All of Us by Matt Heaton All of Us comes, all the way, from Medford, Massachusetts in the USA, and features songs about colours,…
View top 5 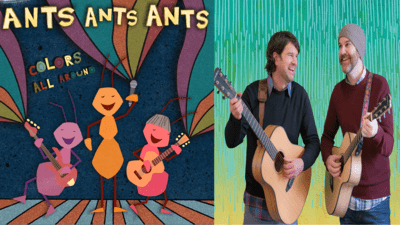 Colors All Around by Ants Ants Ants

Portland’s Ants Ants Ants return with another highly impressive record, Colors All Around our High Five album of the week this week Having honed their sound over two previous records,…
View top 5 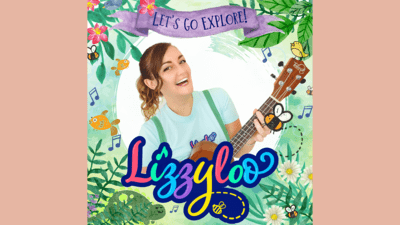 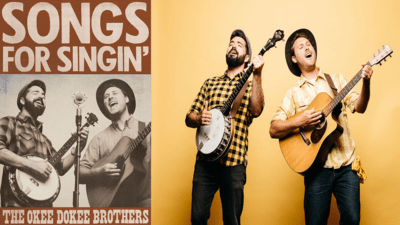 Songs for Singin' by The Okee Dokee Brothers 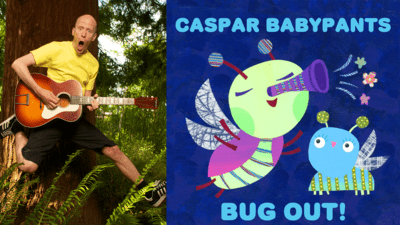 Bug Out! by Caspar Babypants

The prolific Caspar Babypants returns with his 17th album, Bug Out! – our High Five Album of the Week this week Taking inspiration from all things creepy and crawly, Caspar…
View top 5 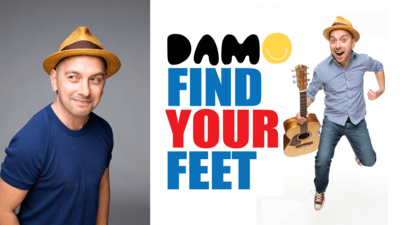 Find Your Feet by Damo

Strap yourselves in – Damo’s album Find Your Feet is a fun-filled High Five album of the week The Melbourne-based musician entertains with songs about sausages, funny faces and…
View top 5