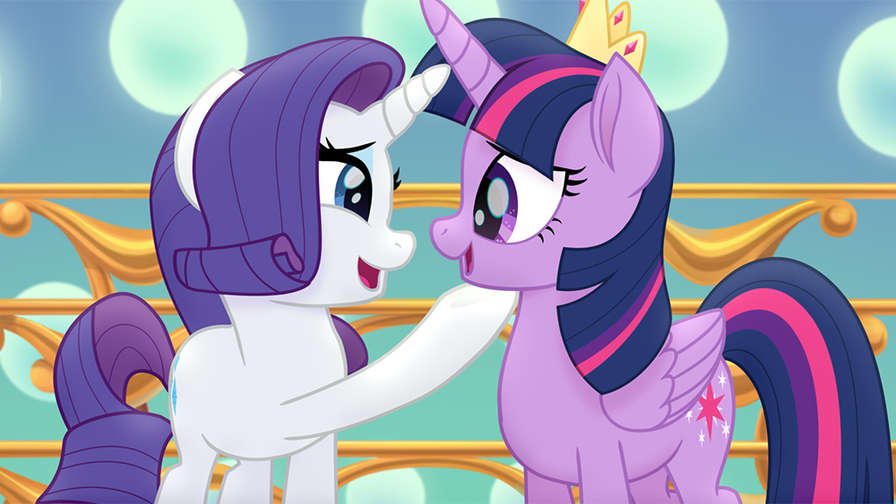 Giddy up little fillies and foals! My Little Pony – the movie will be galloping to a screen near you really soon and the star-studded Soundtrack is our High Five album of the week! Featuring Kristin Chenoweth, Emily Blunt, Sia and many more, the tunes are of the highest pedigree.

Kids will love prancing and dancing to the jazzy horns of ‘Can You Feel It’, Sia’s makes her My Little Pony debut as Songbird Serenade singing ‘Rainbow’ and every little pony lover will be uplifted by the soaring ‘We Got This Together’. Saddle up with your equine friends for a ride through fun and music!

We've got ten CDs of the soundtrack up for grabs. To go into the draw, email us your name and postal address. Entries close midnight, Wednesday October 25. See the terms and conditions.

See the film in Australian movie theatres from November 2, 2017. Buy the album here. 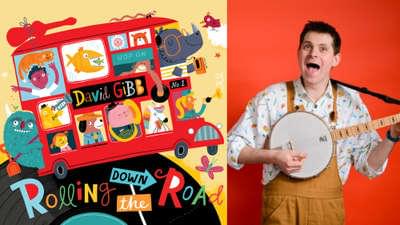 Rolling Down The Road by David Gibb 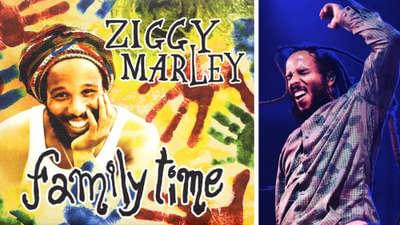 Can you believe it’s been 10 years since Ziggy Marley (son of Bob Marley) released his Grammy Award-winning album, Family Time? To celebrate, we decided to make it our…
View top 5 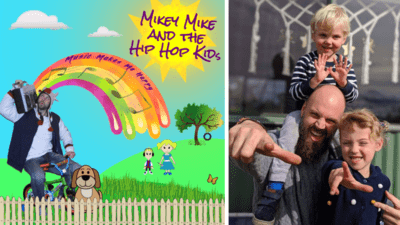 Does music make you happy? What about hip-hop music? Then get ready to get down to this week’s High Five feature album by Mikey Mike and the Hip-Hop Kids…
View top 5 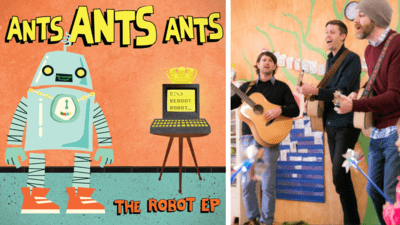 Indie-pop kids’ band Ants Ants Ants are back with a new four-track EP – and this one’s all about robots! In just 11 minutes, The Robot EP will introduce families…
View top 5 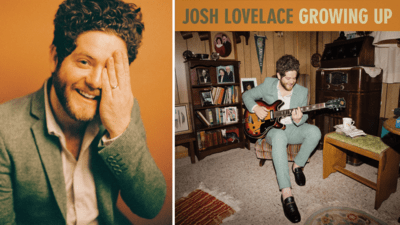 Growing Up by Josh Lovelace 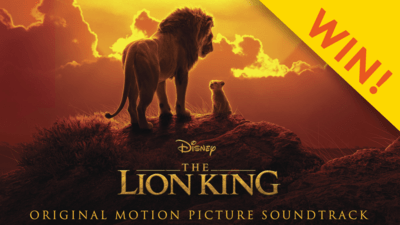 Are your family fans of the new live-action remake of Disney's The Lion King? You’ll want this soundtrack in your life, pronto Featuring the vocals of Donald Glover (Childish…
View top 5