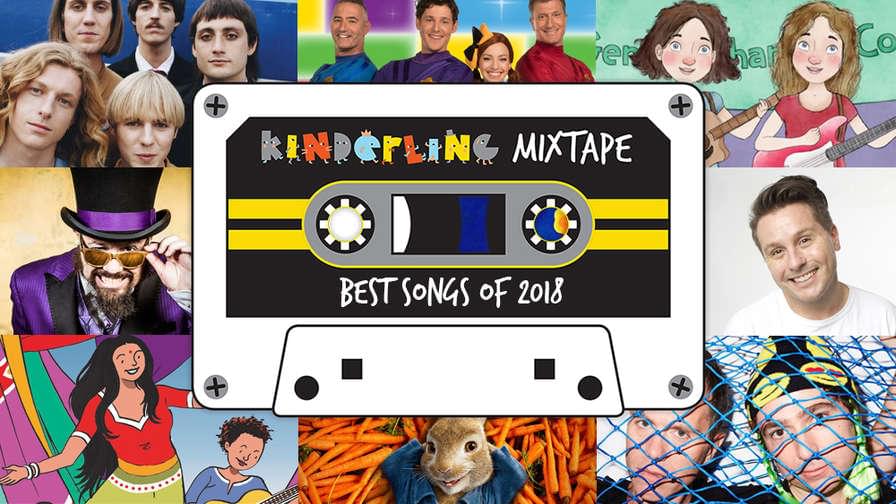 Yep, it's that time of year where we share with you our favourite tunes from the past 365 days. Right from New Years Day, 2018 saw some wonderful growth in the kids' music scene, with more tunes than ever to pick from!

Our list includes yodelling, electronica, country, kindie and many more genres of music - all great for families. No matter what, they all rocked our socks - in no particular order, listen to 20 of our favourites that we played on Kinderling Kids Radio in 2018.

2. ‘I Promise You’ – James Corden
From the movie Peter Rabbit, this fun song shows that James Corden’s Carpool Karaoke sessions have been paying off.

4. ‘Synthesizer’ – The Pop Ups
Brooklyn duo The Pop Ups brought us imagination, science and plenty of energy with this huge track. Infectious fun for the family!

5. ‘Sugar And Spice’ – Hatchie
Brisbane’s Hatchie exploded onto the indie music scene in 2018. Her dreamy pop hooks are perfect for captivating the ears of little listeners.

8. ‘Choose to Be feat. DJ Fireworks and Gift of Gab’ – Secret Agent 23 Skidoo
This track from kid hop legend SA23S was from a special compilation album Hold Tight, Shine Bright, an album put together by artists in the United States in response to the detention of immigrant and refugee children. A fundraiser for a good cause, featuring great music.

9. ‘Food Too Fast’ – Gunnar Madsen
I Am Your Food by Gunnar Madsen was one of the quirkiest albums we came across this year, and possibly the most fun to play. Our favourite track, ‘Food Too Fast’, has an accompanying video that sums up the spirit of the whole album.

10. ‘Lovesick Blues’ – Mason Ramsey
2018 – the year yodelling made its long-awaited comeback. Thanks to a viral video, 11-year old Mason Ramsey became a global sensation, performing at Coachella and signing a record deal. The adorable Walmart Wailer put a smile on our dial, his version of Hank William’s ‘Lovesick Blues’ one of our favourite songs of the year.

11. ‘Old Barn’ – Red Yarn
Texas-born artist Red Yarn released this beautiful track as the first single from his 2018 album. It’s all about inclusivity, and features a very cute video of all the animals coming together for a barn dance.

12. ‘To The Shop’ – Benny Time
Right at the top of the year, Benny Time released Beyond the Little Star, an album packed full of new nursery rhymes for young ones. Along with upbeat boogies like ‘Sausages’ and ‘Two Little Bees in a Beehive’, there were some adorable softer songs, such as ‘To The Shop’.

13. ‘Hulululu Bus’ – Falu
We absolutely loved Falu’s Bazaar, a debut Indian children’s album from Falu, sung in three languages – English, Hindi and Gujarati. It features songs about spices, songs about geography and songs about people, with ‘Hulululu Bus’ describing a fictional bus driving around the countryside picking up various passengers.

14. ‘Music Music Music’ – SaulPaul
Adorable kid hop from Texan rapper & guitarist SaulPaul. Over a serious trap beat, SaulPaul explains to little listeners how he builds a song, introducing instruments as they come in, and offering a simple take on the song writing process: “music’s just like life, it’s just choices.”

15. ‘Like Sugar’ – Chaka Khan
What a comeback! The Queen of Funk dropped her first song in five years, and it gave off instantly infectious good vibes.

16. ‘Why Why Why?’ – Ants Ants Ants
One of our favourite albums of the year came from Portland’s Ants Ants Ants. The cutely titled Why Why Why? is, as one might imagine, all about exploration, with songs about colours, car trips and the night sky. The title track is upbeat Kindie music at its best.

18. ‘Lightenup’ – Parcels
Speaking of Aussie legends, look out for Parcels. Their highly-anticipated debut album came out in 2018 and it didn’t disappoint! The Daft Punk proteges have a knack for crafting super funky earworms that we think little listeners will love grooving along to.

19. ‘Band On The Bus’ – Lah-Lah
Family jazz maestros Lah-Lah celebrated 10 years this year, and released 10th Birthday Party, an album with favourites and some originals.

20. ‘If You're Happy And You Know It’ – Best Coast
Californian indie surf rock duo Best Coast surprised fans this year when they announced they were releasing a kids’ music album. With a few originals sprinkled in amongst covers of classics, Best Kids turned out to be a super cute release that fans of all ages love. 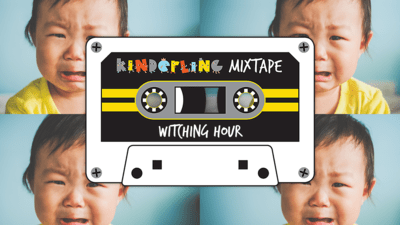 Witching Hour... we've all been there. Our little angels who moments ago were melting our hearts with smiles and laughter, have suddenly become unrecognisable with tantrums and tears.  Luckily we…
View mixtape 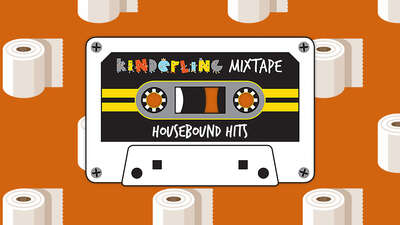 Housebound? Bored? Family coming down with can't-go-out cabin fever?  Then here's the antidote to your isolation blues.  Just turn up these viral tunes and sick beats because music is always…
View mixtape 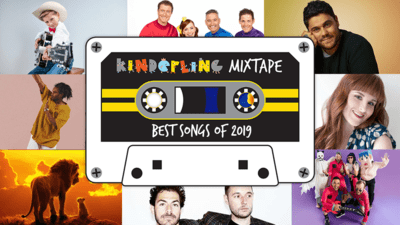 With another year almost in the bag, it's time to reflect on what has been another wonderful year of family friendly music.   We were treated to a huge stack of…
View mixtape 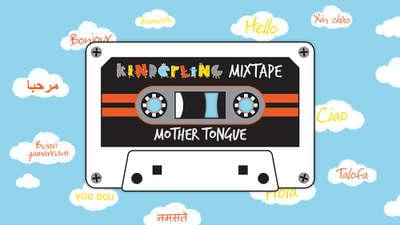 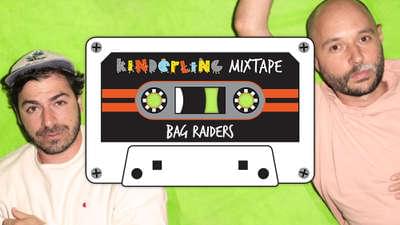 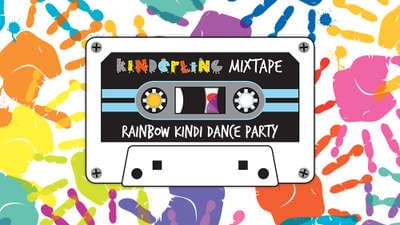