Kamusta! That means hello in Tagalog – the main language spoken in the Phillipines. In this episode, Sirine’s guest is Jasmina whose parents are from the Philippines and she shares a lovely song.

Here are the Tagalog words you'll learn in this episode:

Listen to Mother Tongue anytime, anywhere on the free Kinderling app, or wherever you get your podcasts.

Additional T'Boli music in this episode recorded in Mindanao, Philippines by Vincent Moon.

This is what the flag of the Philippines looks like: 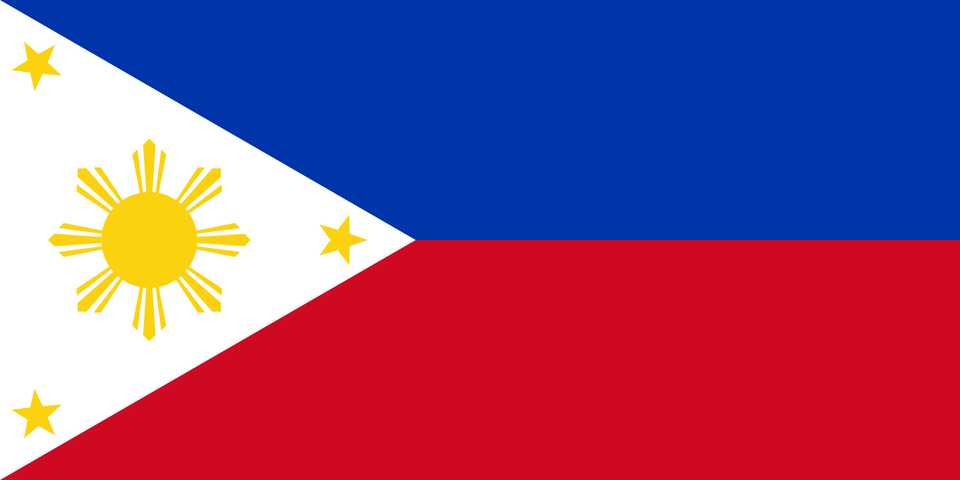 Suman is a yummy cake made from glutinous rice that is cooked in coconut milk. The rice mixture is wrapped in banana leaves for steaming.

Want to make some at home? Try this recipe!

Learn the Tagalog song you heard in this episode, Bahay Kubo (Cubed House):

Sing along in Tagalog:

Nipa hut, even though it's small,
The plants that grow around it are varied:
Turnip & eggplant, winged bean & peanut,
String bean, hyacinth bean, lima bean. 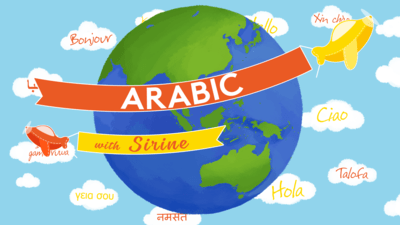 Marhaba! That means hello in Arabic. In this episode, join our host Sirine - who was born in Lebanon - as she shares some words, songs and traditions from her… 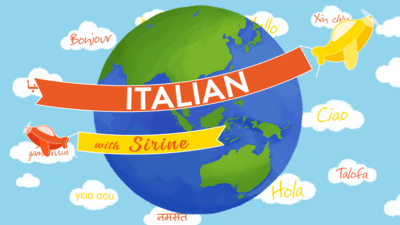 Ciao means hello in Italian. Sirine’s guest is Mary who talks about her favourite gelato flavour and shares a fun Italian card game.  Here are the Italian words you'll learn…

Bujari gamarruwa means g’day in Koori! That’s one of the many, many Aboriginal languages spoken in Australia. In this episode, Nathan joins Sirine to share the sound of the bullroara… 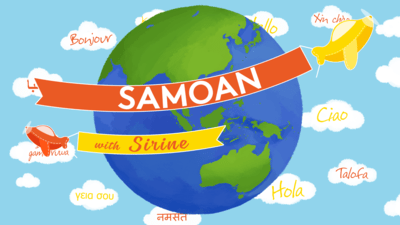 Talofa! This means hello in Samoan. In this episode, Sirine is joined by Milo who grew up in Samoa. He plays the pate and sings a beautiful song in his…

Namaste means hello in Hindi. Join Sirine as she chats to her friend Sidd whose family comes from India. He tells her all about the magical-sounding sitar and a colourful… 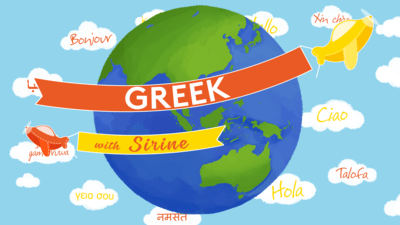 Yiasou means hello in Greek. In this episode, Sirine is joined by Anthea who tells us what the Greek flag means and shares a story about her grandparents.  Here are…