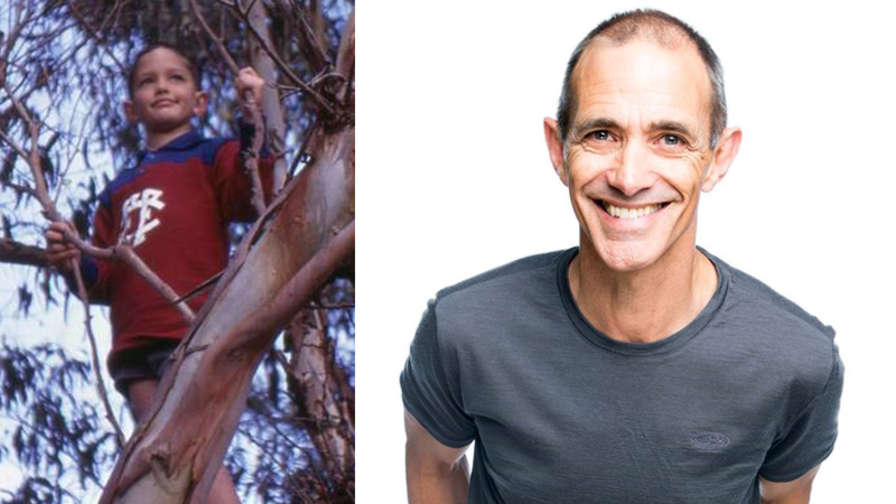 Andy Griffiths is a rock star of the kids' book world. But did you know the author of the hugely popular 'Treehouse' series (78 storeys and counting) never had a treehouse as a kid? Instead he created his own magazine called Popcorn, a totally fictional band called Silver Cylinder and amassed a collection of magic tricks and novelties such as fake vomit.