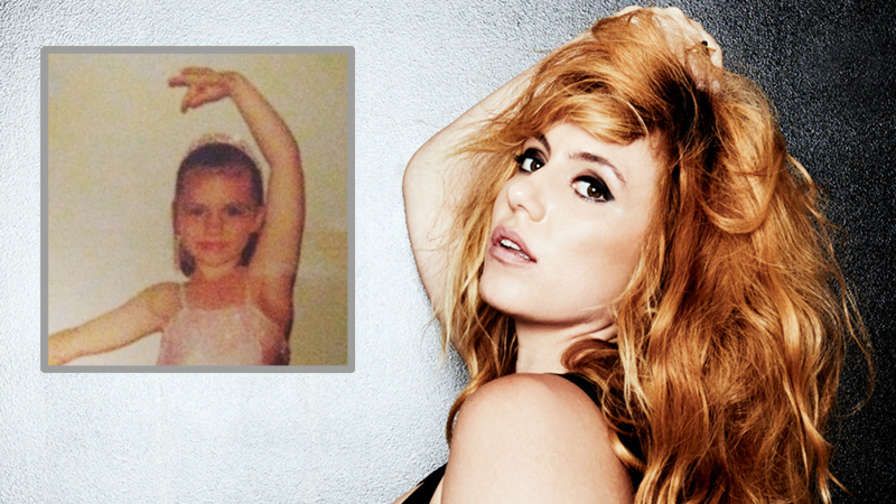 Clairy Browne has been scaling the pop charts with her debut album Pool and the hit 'Vanity Fair'. She tells Barry Divola about the family that nurtured her talent – the musical father who was in a South African band; the arty elder brother who taught her to read and made clothes for her dolls; the little sister who penned a song about a fish dying at the bottom of the black deep sea (and yes, she sings it on air…) Clairy plays the tunes from these early days, including Stevie Wonder, The Spice Girls, Destiny’s Child and more.