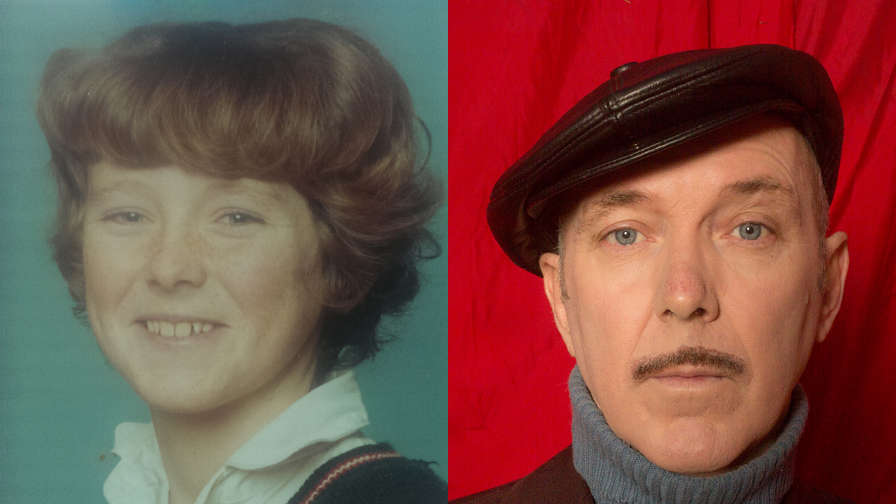 Dave Graney was crowned king of pop at the 1996 ARIA awards and has been the just-too-hip frontman for The Moodists, The Coral Snakes and now The mistLY. He tells Barry Divola about growing up in a big Catholic family in Mt. Gambier, a timber town at the foot of an extinct volcano. Dave plays The Len Barry Combo, Maureen McGovern, Thunderclap Newman and more. 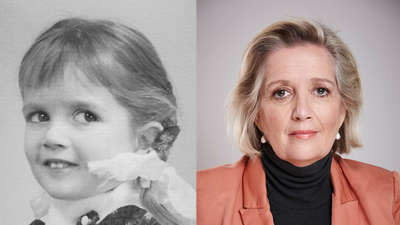 Jane Caro is a former advertising executive who most of us got to know on The Gruen Transfer, before becoming a popular writer, speaker and social commentator. She admits… 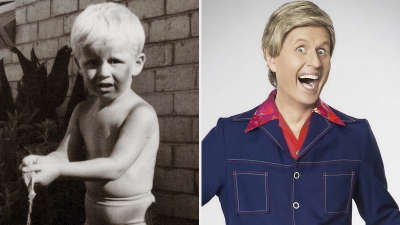 Comedian/singer/entertainer Mark Trevorrow is the man behind the blonde wig, toothy grin and polyester façade of Bob Downe. It turns out his childhood was a training ground for the character… 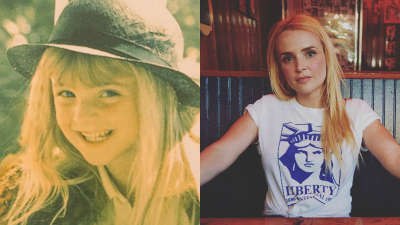 Emma Swift was a popular Australian radio DJ before becoming a country singer-songwriter and moving to Nashville. She tells Barry Divola about the trials of being the oldest in a… 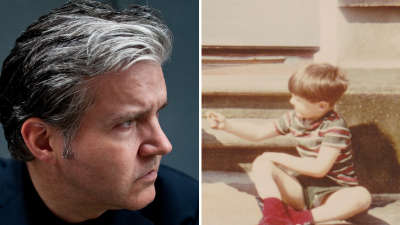 Lloyd Cole was the ’80s pop star with the coolest literary and film references in his songs and he was recently in Australia, touring his stellar back catalogue from younger… 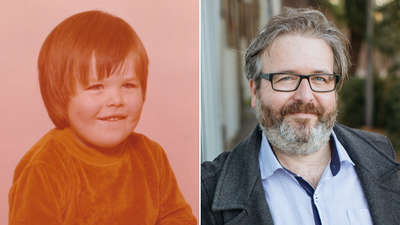 He's renowned as a music journalist and political commentator who’s penned two books, The Short and Excruciatingly Embarrassing Reign of Captain Abbott and The Curious Story of Malcolm Turnbull… 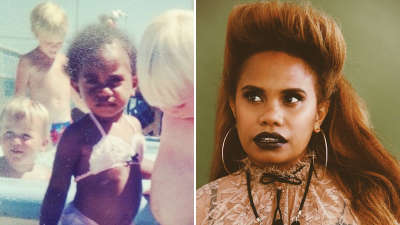 Ngaiire is one of the brightest stars in Australia’s future-soul scene. She went through a lot to get where she is today, battling childhood cancer, a family break-up and a…