Davey Lane (You Am I) 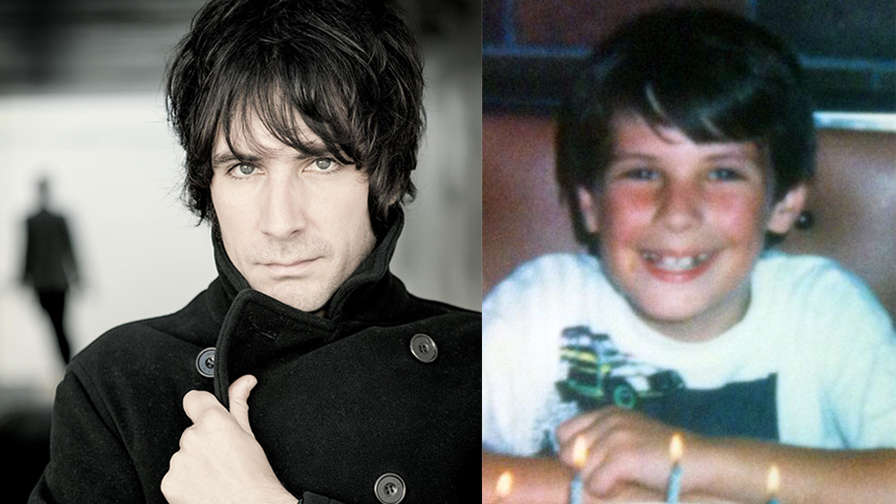 Davey Lane is living a rock and roll fairytale, starting as a teenage You Am I fan transcribing all their guitar parts for their website and then becoming a member of the band at 18.

He tells Barry Divola about being a pudgy, awkward “Harry High-pants” nerd obsessed with planes and the space program. Then he saw Pete Townshend from The Who play guitar and his life changed. Davey plays Glenn Miller, The Beatles, a song he wrote and recorded for a girl named Kylie Harris when he was 15, plus many more.