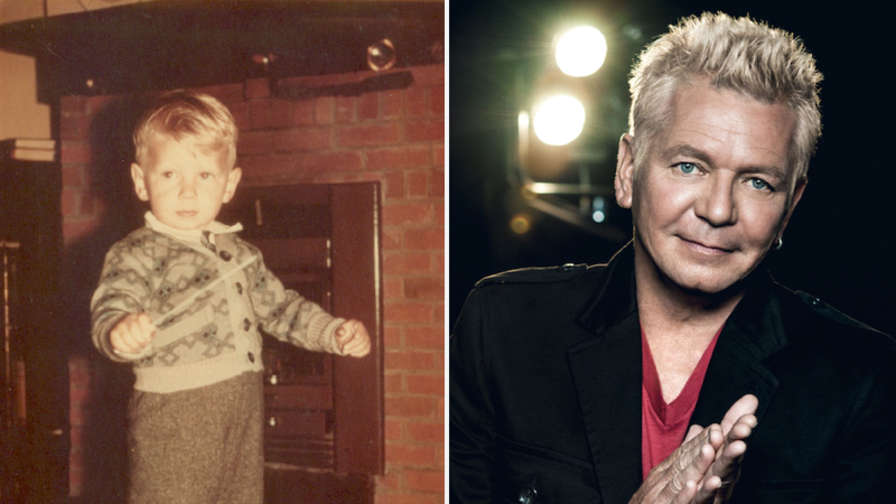 Iva Davies is about to take Icehouse out on a national tour to celebrate 40 years since the first performance of the band, originally called Flowers. He tells Barry Divola about his former life as a child bagpiper and a teenage oboe player and folk singer, in the years before electric guitars, synthesizers and his poodle mullet took over. Iva plays Handel, The Easybeats, Pink Floyd and more. 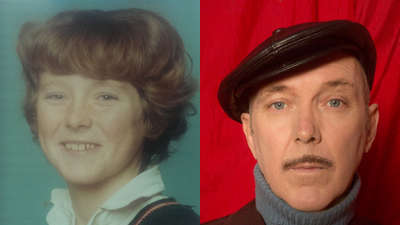 Dave Graney was crowned king of pop at the 1996 ARIA awards and has been the just-too-hip frontman for The Moodists, The Coral Snakes and now The mistLY… 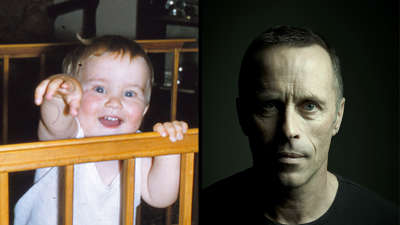 Mark Seymour was the formidable frontman for Hunters & Collectors before going out on his own. He reveals to Barry Divola that he was a small, shy and reserved kid… 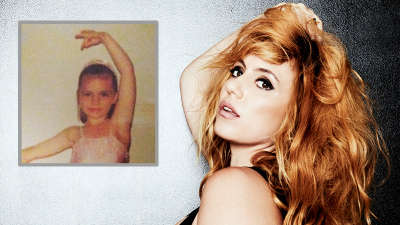 Clairy Browne has been scaling the pop charts with her debut album Pool and the hit 'Vanity Fair'. She tells Barry Divola about the family that nurtured her talent –… 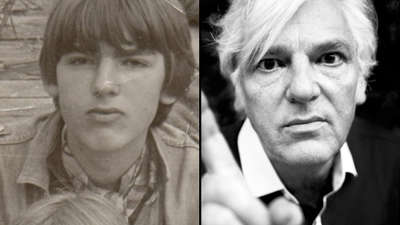 Robyn Hitchcock is an English music legend who has been described as a cross between Syd Barrett, Ray Davies and Monty Python. Barry Divola discovers his tales of… 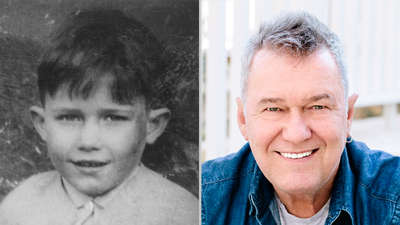 Jimmy Barnes is not just the legendary frontman with Cold Chisel, but the author of best-selling memoir Working Class Boy and a new kids’ book called Och Aye The G’Nu … 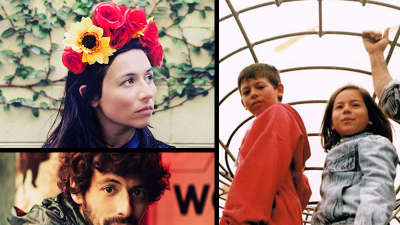 Elana and Jake Stone make history as our first sibling double-act on Regression Session. He’s the former frontman for Bluejuice; she’s a jazz singer and one-quarter of country-folk group All…