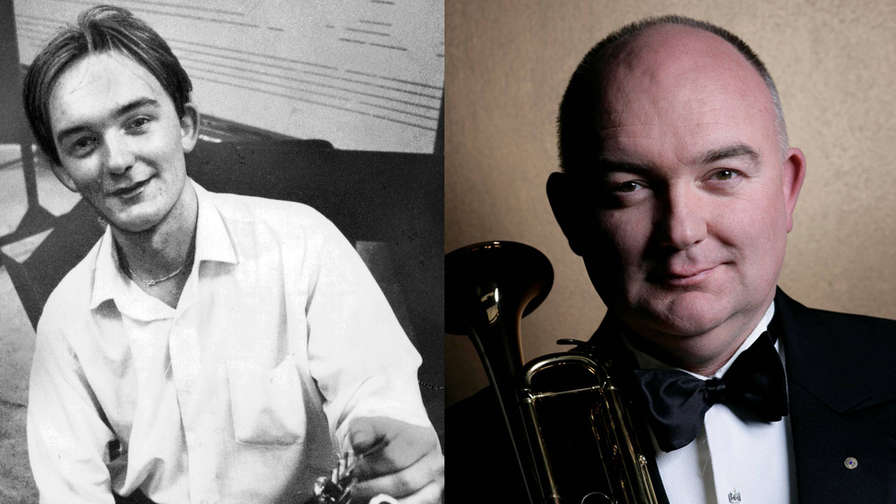 He was the son of a preacher man who started playing piano at six, then took up trombone and trumpet, formed his own band at 10 and was performing in Kings Cross clubs at 13 with musicians over twice his age.