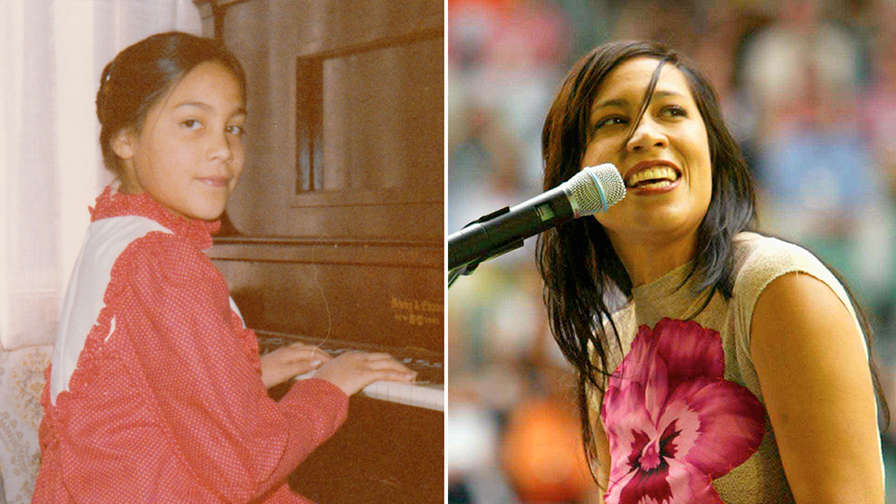 Kate Ceberano has been on stage since she was teenager and recently celebrated over three decades in the music industry, releasing a three-CD anthology and being awarded an Order Of Australia. As she explains to Barry Divola, she was auditioning for the big time all her life, from strutting her stuff at blue light discos to trying to get on camera in the audience at Countdown.

Hear her story, along with lots of laughter and songs from Judie Tzuke, Kate Bush, ABBA and more.