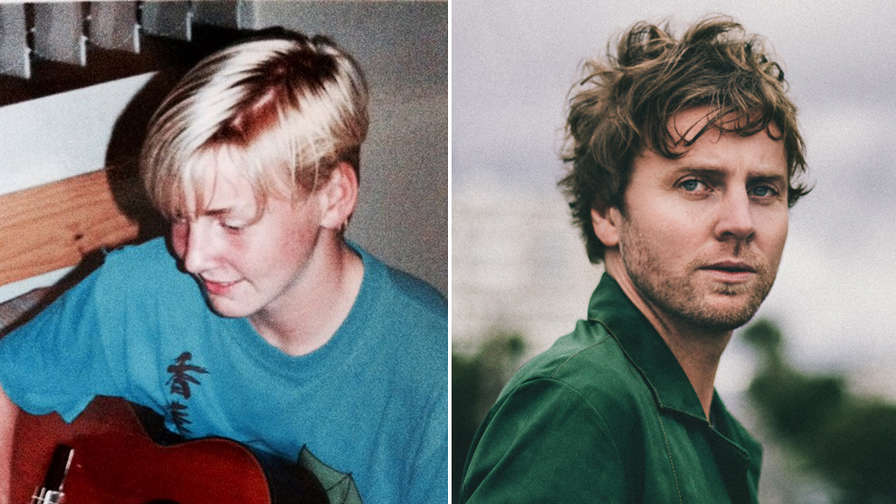 He’s two people in one – Kevin Mitchell, frontman with rock band Jebediah and solo artist under his pseudonym, Bob Evans. On Regression Session, he gamely talks about learning jazz ballet, his dress-up years as a Village People fan and he even sings a bit of the first song he ever wrote in his head, a hot little number called 'Steam On The Mirror.'

Kevin opens up to Barry Divola and plays Bon Jovi, Ratcat, Nirvana and more. Listen to his interview now: