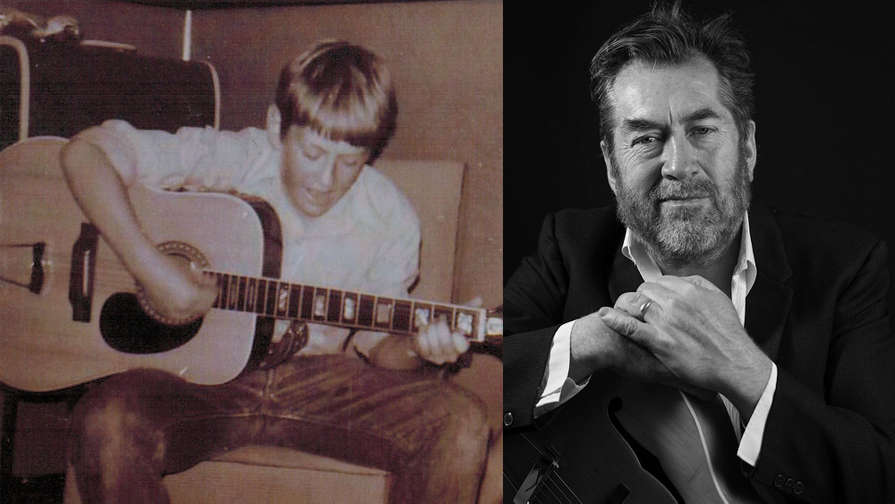 Mick Thomas has been touring and recording as a solo artist for longer than when he fronted the great folk-rock band Weddings Parties Anything.

He tells Barry Divola about moving to a new school each year with his dad’s job in country Victoria, forming his first band called The Rissoles and opting out of the Beatles versus Stones argument by becoming a Kinks fan. Mick plays Harry Belafonte, Herman's Hermits, Jackson Browne and more. 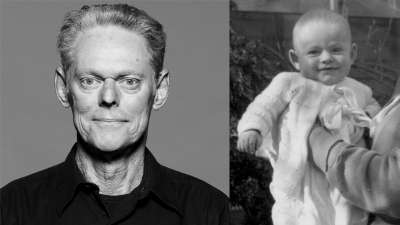 Matthew Martin is one of Australia’s best-loved cartoonists and illustrators. He was a regular in The Sydney Morning Herald and did 150 T-shirt designs for Mambo Matthew tells Barry Divola… 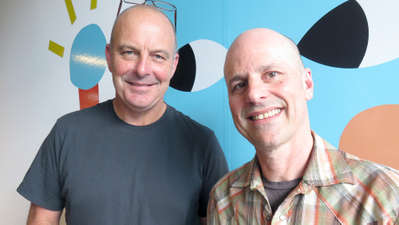 Andrew Daddo has been on everything from The Great Outdoors to I’m A Celebrity…Get Me Out Of Here! Plus he’s written a bunch of kids books, including his latest, Whatcha… 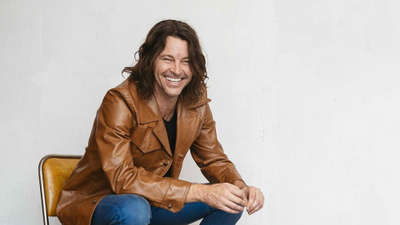 Bernard Fanning is one of Australia’s best-known singer-songwriters, with and without Powderfinger As a kid, his nickname was Stumpy. He tells Barry Divola about growing up as a shorty… 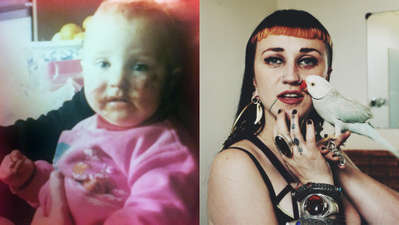 Everyone from Drake to Erykah Badu has sung the praises of Nai Palm, the dynamic singer with Melbourne nu-soul band Hiatus Kaiyote. She takes Barry Divola back to… 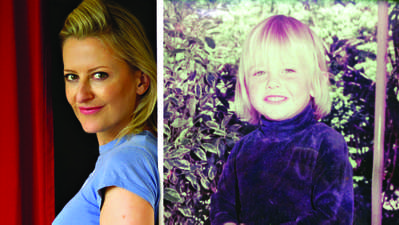 Abby Dobson is best known as the singer in Leonardo’s Bride, whose 1997 track 'Even When I’m Sleeping' was voted one of the top Australian 30 songs of all… 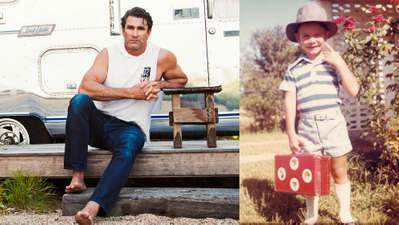 Pete Murray’s debut album Feeler was a monster, going platinum six times over. After a six-year silence, he’s back with Camacho He tells Barry Divola about coming from…