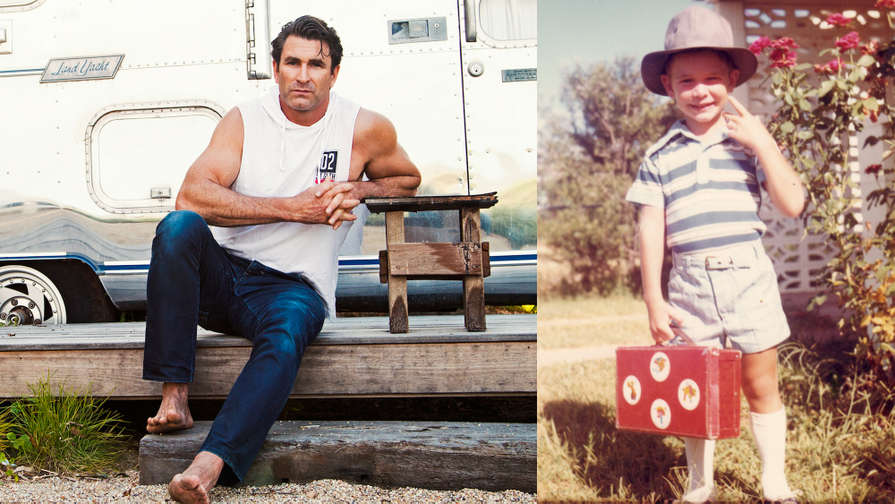 Pete Murray’s debut album Feeler was a monster, going platinum six times over. After a six-year silence, he’s back with Camacho.

He tells Barry Divola about coming from Chinchilla, the watermelon capital of Australia, battling with his sister over a Cheap Trick tape he would not stop playing and getting dirty looks when he moved to the big smoke of Brisbane and said hello to everyone he passed in the street. Pete plays Martha And The Muffins, Huey Lewis And The News, Bryan Adams and more.