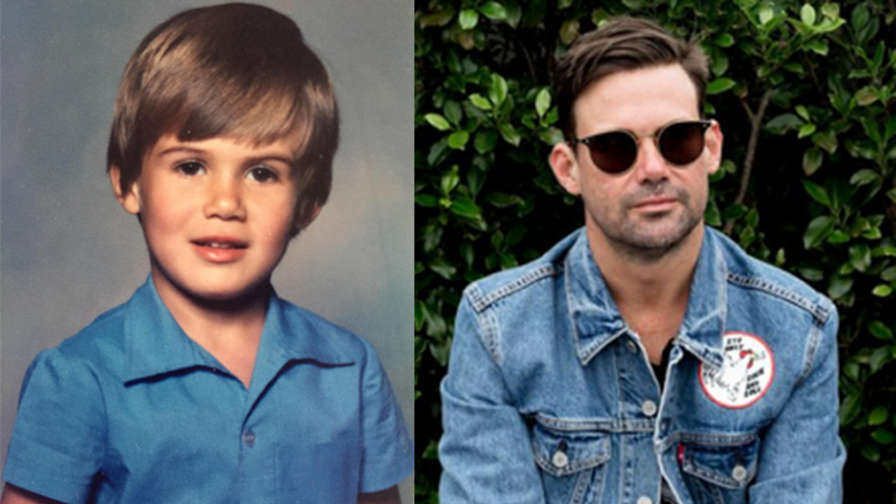 Phil Jamieson recorded the first Grinspoon album when he was just 19. Over 20 years later, he talks to Barry Divola about growing up with parents who played in Christian bands, not being allowed to watch Monkey, seeing Bros at his very first concert and forming a teenage band called Dancing With Daisies In A Meadow Of Corruption.