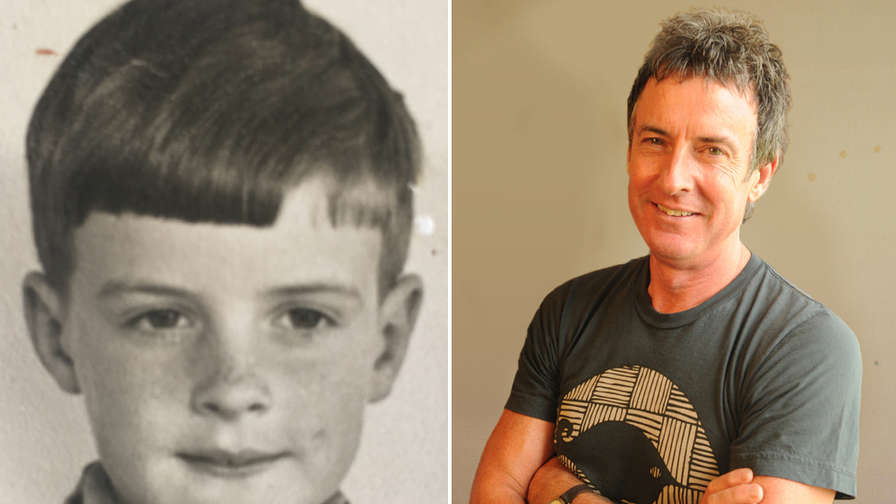 Rob Hirst is the dynamic drummer who drives Midnight Oil and he also co-wrote many of their best known songs. He tells Barry Divola about his rough and tumble past, from being operated on for a tumour at 12, suffering under a tyrannical school captain who would go on to become prime minister, and giving up a child for adoption at the age of 18 (don’t worry, the story has a very happy ending). He also plays Led Zeppelin, The Who, The Supremes and more.