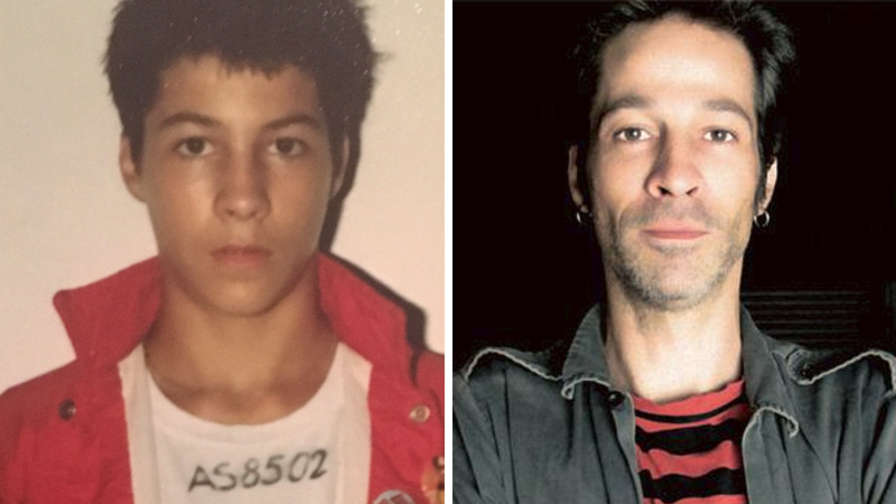 Simon Day is the last original cat left in Ratcat, the Sydney band that ushered Australian indie rock into the mainstream in the early ’90s. He reveals his childhood secrets to Barry Divola - possible visitations from aliens at six, a pinball champion at 12, a little suburban punk walking the streets of New York at 14.

All this to a soundtrack of Tom Jones, Buzzcocks, Echo & The Bunnymen and more. Hear the interview now: