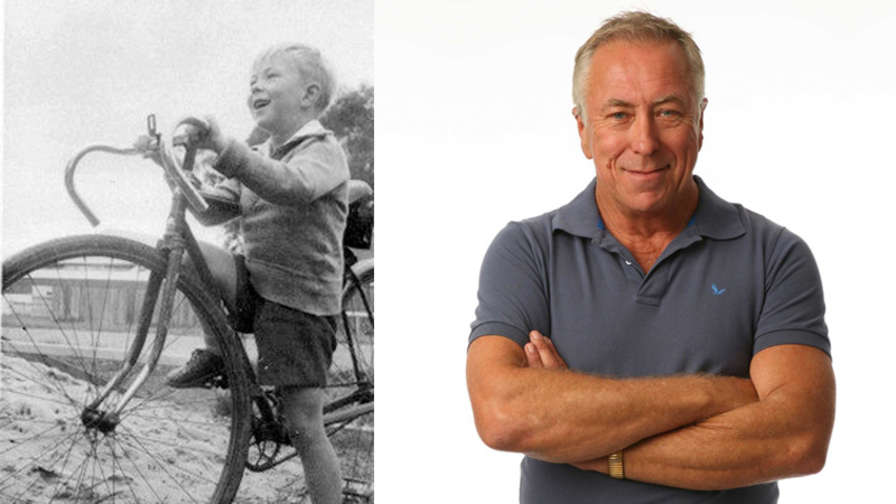 Steve Bisley has played a cop, a larrikin or a tough guy in just about any Australian TV show you can name, from Water Rats to Police Rescue. He also starred in a little film called Mad Max with his old mate Mel Gibson.

Steve has written about his remarkable life in two memoirs, Stillways and All The Burning Bridges, and he tells Barry Divola about living on NSW's Central Coast with no electricity up to the age of 14, with a tyrannical father, a brother who was his hero and a mother who was a poet and a romantic. Steve plays Eartha Kitt, Peggy Lee, The Supremes and more. 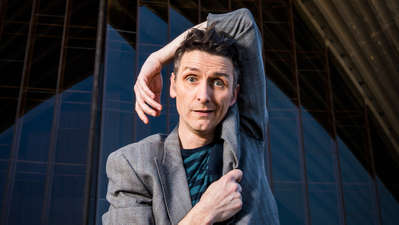 Frank Woodley has been playing the innocent, slightly bewildered man-child throughout his life, for 20 years as half of comedy duo Lano & Woodley and currently in his first show…