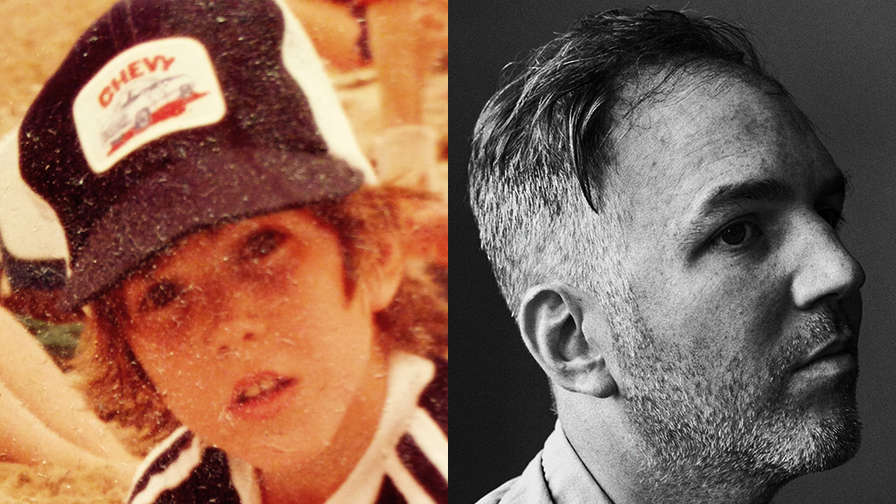 Walter Martin is coming to  Sydney's Dress Up Attack  on May 29,  and we're revisting one of our favourite Regression Sessions.

He was in The Walkmen, one of the hippest of the many hip bands to emerge from Brooklyn in the last 15 years. After the band decided to call it a day he started writing songs about chimpanzees, rattlesnakes and Ringo Starr on a kids album called We're All Young Together.

Walter Martin joins Barry Divola on the couch to revisit the songs that sound-tracked his less-hipster childhood, from artists such as Laura Branigan, Fat Boys and The Specials.