A Retro Rewind episode. Saturdays and Sundays 12pm to 1pm. 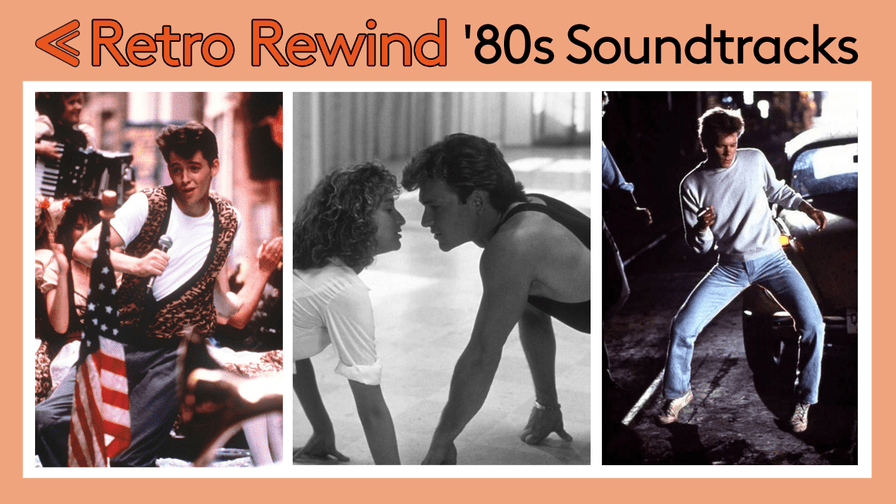 Is there a better decade for iconic film and music? The blockbuster tunes that had us hooked to the screen in the 1980’s are still spinning on radios today.

These are the best kid-safe songs from 80s soundtracks, and you can hear them all on Retro Rewind, our flashback show for fams. You can listen anytime, anywhere in the free Kinderling Kids Radio app!

The eponymous song from the coming of age film that shakes your inner rebellion and will have you all dancing away all the stresses of the day.

The smooth velvet sounds of Purple Rain definitely made up for the patchy plot! Who could forget the big white neck ruffle blowing in the wind, paired with a wide purple motorbike shot? It’s the film that cements Prince as a triple threat.

The world-wide hit single named after Eddie Murphy’s character is iconic! And let’s be honest, even the young ones will know it already.

4. Madonna – 'Into the Groove' (from Desperately Seeking Susan)

Here we saw Madonna in her element, securing her as the multi-talented entertainer we adore to this very day.

5. Bill Medley & Jennifer Warne – 'I’ve Had The Time Of My Life' (from Dirty Dancing)

The corny, romantic soundtrack of a generation, that still has us blushing over sweaty samba dancing Patrick Swayze.

6. Deniece Williams – 'Let’s Hear It For The Boy' (Footloose)

Have a teachable dance moment as this plays, or try to get the kids copying Kevin Bacon’s moves!

While we wouldn’t want to give the kids any ideas, this Ferrari scene and all that ensues sparks an unruly, contagious fire within, that only Ferris could encourage.

Electric Dreams...More like Tinder for the 80’s! When relationships with your computer were a little more complicated than floating in the iCloud. Falling in love with a computer is not advisable, but for the digital lovers this is the tune to whack on.

Of course, we can’t forget this closing of The Breakfast Club. The perfect ending to the film.

11. Billy Ocean – 'When The Going Gets Tough The Tough Get Going' (from The Jewel of the Nile)

With a star-studded cast including Michael Douglas, Danny DeVito and Kathleen Turner, The Jewel of the Nile was further put on the map with this Top 40 hit.

Plug in those pump backs and suck up that groovy Ghostbusters supernatural soundtrack! This 80s comedy had everyone in a beige jumpsuit and gumboots.

What a cracker of an opening sequence to a film. We’re completely absorbed by the music into Marty’s world, before it all gets knocked upside down.

15. Irene Cara – ‘Flashdance … What a Feeling’ (from Flashdance)

A scene to send shivers down your spine! Great for teaching kids that their dreams can come true, even when they stumble and fall. 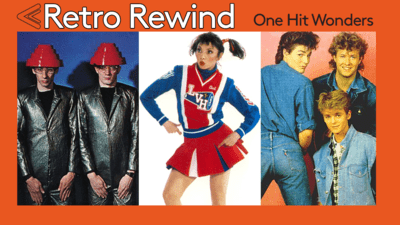 This Retro Rewind is a special ode to the One Hit Wonder Every once in a while, a band writes a hit that just can’t be topped - and that… 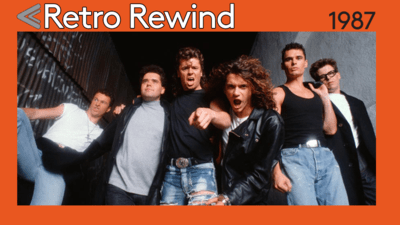 Time to hit record on your Walkman! On this Retro Rewind we're going back to 1987 - a year when hair was large, shoulder pads were larger, and the music… 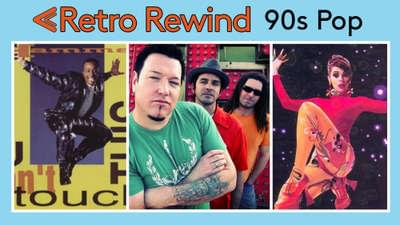 Is your go-to dance move the Macarena Is your groove in the heart? Are you ready to hail the Vengabus? It's time to dust off the Doc Martens, tie on… 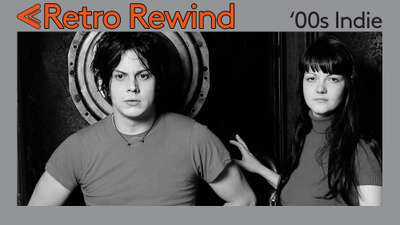 Let's turn to the recent past. With the rise of the internet (and therefore platforms like MSN and Myspace), plus the invention of iPods (and the ever-dodgy Limewire), music had… 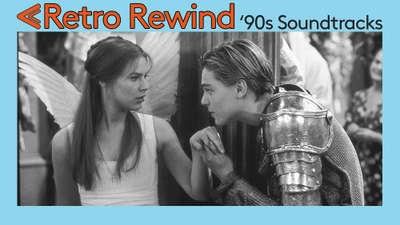 We're celebrating cinema, '90s style! These are the songs that are inextricably tied to the best movies of the era. Everything from Titanic to Toy Story, with huge hits… 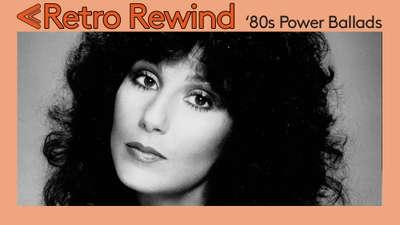 Pull out the air microphone! We're returning to simpler times, where mullets were the rage and the 1980s power ballad formula was airtight. Full-on feelings was the forte of this…