10 films on Netflix to watch with kids this long weekend 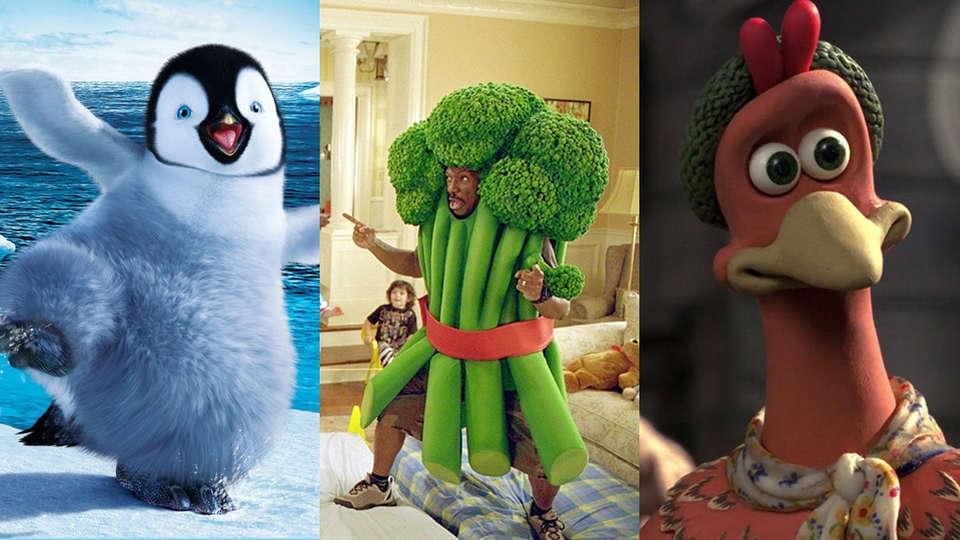 Use this long weekend for catching up on all those kids films you haven’t sat down to watch with your kids yet (no, we are not watching Frozen again!!). These 10 films are ones you’ve probably heard of a few years ago, but may not have watched now that you have kids in your life!

A superhero dog?! Every kid’s dream. You may recognise the voices of John Travolta and Miley Cyrus in this one.

Here’s one for the parents that are fans of Jerry Seinfeld. He co-wrote the film, so there are plenty of LOLs for grownups.

Eddie Murphy is hilarious in this film that aims to break gender stereotypes. Why can’t dads run a daycare?

4. Spirit: Stallion of the Cimarron

Horse-lovers would be glued. It’s refreshing to see the horses communicate realistically, instead of being given a voice (as tends to be the case in kids animations).

Far out. What a classic. This stop motion film about chickens just trying to survive does have a couple scary scenes, but all’s well that ends well.

This series was on video repeat in many a household in the 90’s. And Falkor the Luckdragon is captivating for littlies.

Storks is an imaginative, lively and playful film that also shows kids that there are different types of families in this world. Note: You may have to answer a few questions after this one…

Remember Happy Feet? Of course you do! The Oscar-winning film showed us how to sing and dance, plus ends with a positive environmental note too.

A collection of Warner Bros. short cartoon features, this is a fun way to introduce the whole family to some iconic characters. 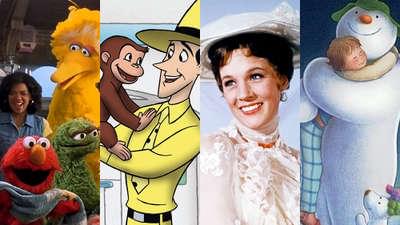 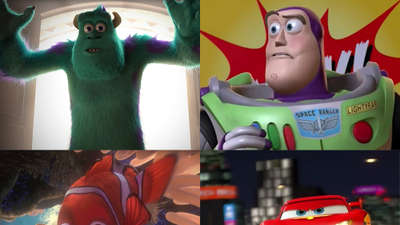 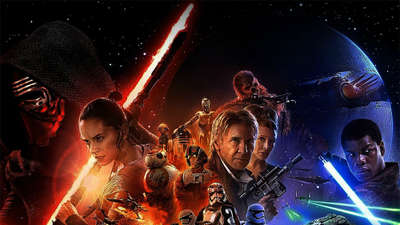 The force is strong with this one! Our resident fanboy / dad reviews the new film for the big and little kids. 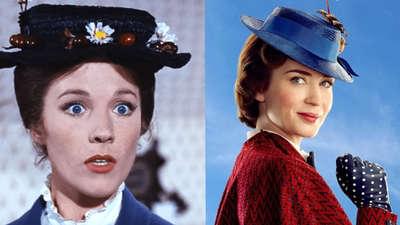 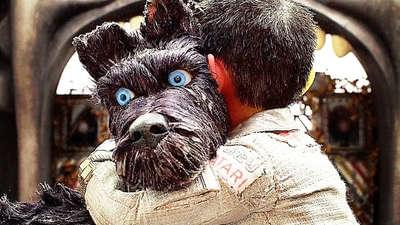