11 signs you've got a sassy toddler on your hands 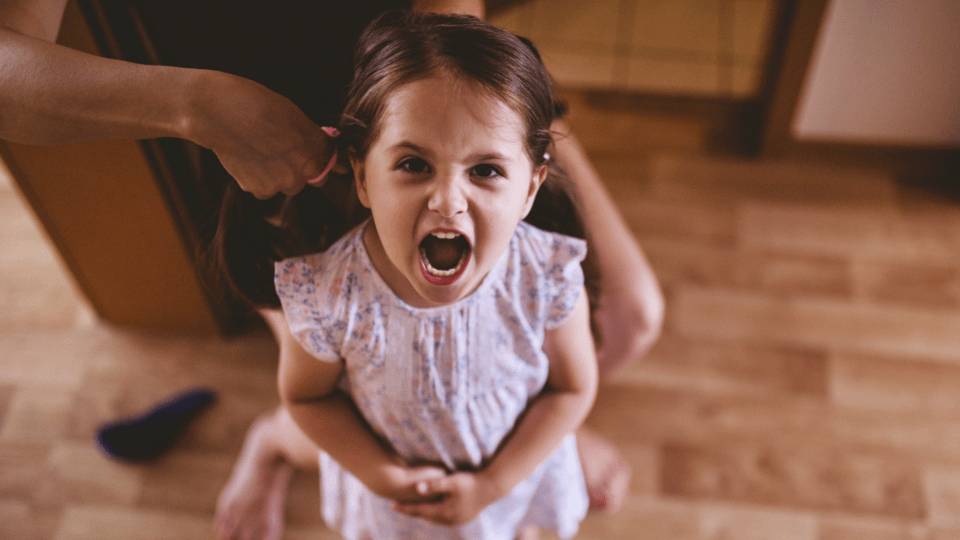 Got a sassy child (or multiple) in your family? God give you strength!

“Sassy,” “headstrong,” “spirited,” and a “born leader,” these are all euphemisms people may use when describing a child who basically does not know their place in the family ecosystem. Also known as “rude,” “obnoxious,” and “recalcitrant” they can often leave you wondering who gave life to whom.

Here are 11 signs you may be parenting a “sassy” child.  And if you are, may the force be with you.

1. They call you by your given name, instead of calling you “Mum”

This is an ingenious tactic that automatically strips you of all your maternal authority. If your child is REALLY “sassy” they will probably include your middle name as well; just like your mum did when you were in trouble.

2. By the age of three, they have perfected an Olympic-calibre eye-roll capacity

By the tender age of three, this sass-bucket knows that the ultimate way to take the wind out of your disciplinary sails is to simply respond to your requests and statements with an eyelid-fluttering eye-roll. In fact the eye-roll will sometimes go so far up into their skull that there may be times when you wonder whether they are actually having a seizure.

Eye-rolls will be given in response to simple motherly things like: “eat your dinner”, “put some shoes on” and “what’s that you’re wearing”?

3. Has no qualms about interrupting adult conversations

When I was a kid, my mum used to day, “Shoosh, adults are talking.” And so I shooshed. It was made  abundantly clear to me that adult conversations took precedence over my need to say, “Mum, look!” I’m not sure if this is right or wrong but it is Baby Boomer parenting 101. These days, we have pushed the needle too far in the other direction and mistakenly given our kids the impression that they are the centre of, not only our universe but THE universe in general.

A sassy kid takes this as gospel and if adults are talking and they're waiting, they will simply walk straight into the middle of the conversation and say, “Oh COME ON!” 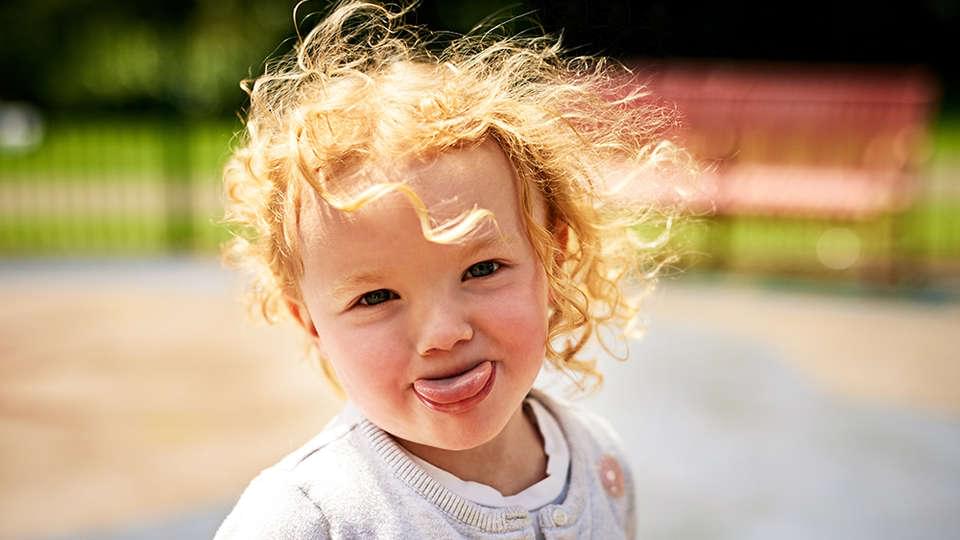 Instead of saying, “Mum, can I play with my Barbies in the living room?” (Subtext: I’m probably going to make an industrial-sized mess all over the coffee table and floor using dolls, their accessories and a few plastic horses, is that okay with you?) your Sass-meister will simply announce their intentions: “Penelope, I’m going to play with my Barbies in the living room today.” (Subtext: I’m making this mess, there’s nothing you can do about it and I’m using your given name to show that I am in charge of this decision.)

5. Your attempts at discipline are volleyed right back at you … with pepper

You: “I’ll put you in the naughty corner.”

Her: “I’ll put YOU in the naughty corner.”

6. They summon you to play with them

7. They rock a tutu and gumboots like fashion heretic Vivienne Westwood

To be honest, this is one of the greatest perks of a sassy kid: you will never have to worry about their sense of self. They've got confidence in spades and they'll strut into preschool with that tutu and gumboot ensemble like they owns both the look and the place. They might even top it off with a cowboy hat for the full “fashion irony” effect. You go, kiddo.

8. You are beginning to suspect that their hands are grafted to their hips …

… such is the prevalence of this particular stance.

9. They has somehow perfected a patronising sing-song tone that reminds you of all the mean girls in high school

There’s nothing more diminishing than being “owned” by a three-year-old. All yours has to do is give you that sing-song tone and all of a sudden you’re back in the high school corridor being taunted by a girl with straight blonde hair who has taken exception to the bobbles on your pigtails.

How a three foot high person who can’t wipe their own arse competently, can honestly believe that the tall person who supplies the food, shelter and bandaids for boo-boos is not the boss of them, is one of the greatest modern parenting mysteries.

There’s nothing like the laser-focused, uncompromising honesty of a sassy kid to really bring you down a peg or two, even if you’re having a good day.

“Hm, no offence Mum, but your breathe (sic) really stinks.”

“Your teeth are yellow.”

“Why do you have such a wrinkly neck?”

If nothing else, you have to admire their honesty. 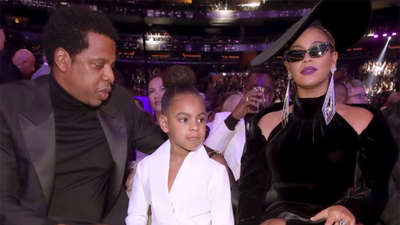 With an eye roll and a hand shoosh, she completely shuts down Beyonce AND Jay-Z. 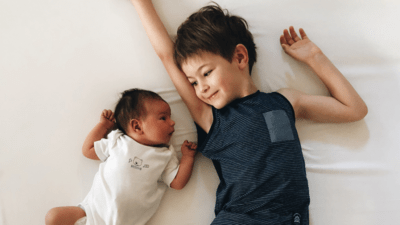 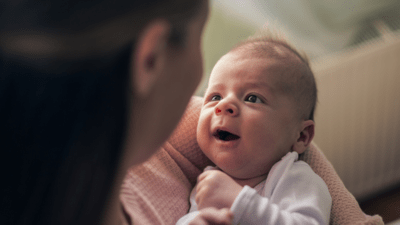 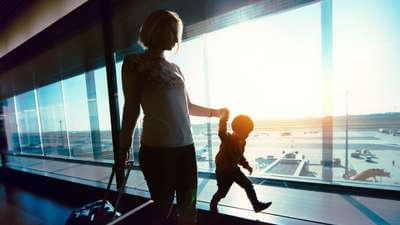 Plane travel and kids. If you didn’t have to, you just wouldn’t. It’s as simple as that.