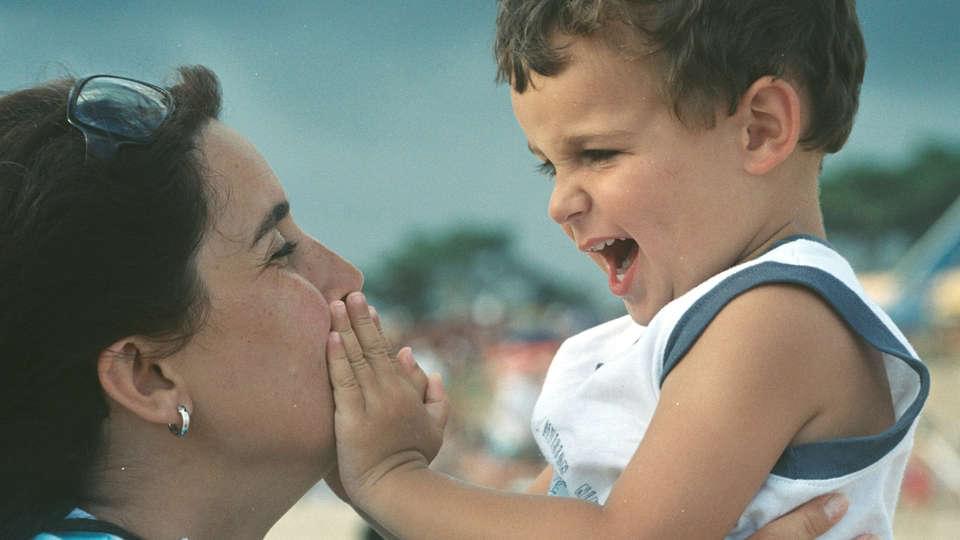 This article's for anyone out there who's realised they're slowly but surely turning into their own mother. And hey, it's not so bad!

Remember those annoying things that your mum used to say to you when you were a kid that made you roll your eyes? Well, mums, here are the things that we all likely heard during our childhoods that have now made their way into our own daily mum vocabularies.

How many of these mumisms are you guilty of repeating through the generations?

1. “Eat your dinner, there are kids starving in the world.”

It was true then. And it’s true now. But, it’s still not completely relevant. After all, it’s not like you can ship your kids’ leftover dinners over to the children who need it. In most instances, it’s the dog who wins out.

This one usually comes after the kids complain that without something to eat, the latest toy, a Kinder Surprise, or anything else they see and decide they need, they can no longer go on in life. Also see: “you won’t die…”

4. “Don’t make that face or it might freeze that way.”

Perhaps this is where angry resting face comes from.

Usually accompanied by another family favourite: “Don’t stand so close to the TV, you’ll go blind.”

The end of this sentence often varies but you can be sure it has something to do with life being a lot harder ‘back in the day’.

7. “If you can’t say something nice, don’t say anything at all.”

I can almost hear my mum’s patronising voice in this one … (sorry Mum).

Good advice, really. At any age.

I swear I use this one every single day.

Usually muttered after the kids have been particularly naughty and you are about ready to give up on life, hide in the pantry and eat their chocolate muesli bars that were supposed to be for school tomorrow.

11. “When you have your own house then you can make the rules.”

You really can’t argue with this. Not then. And certainly not now.

Of course, we merely asked for things like the latest, greatest My Little Pony, a new Barbie or a pack of footy cards. Nowadays, kids ask for the latest, greatest iPhone or a whiz-bang new game console. Tell ’em you’re not made of money, just like your own mum and dad did, and move on. 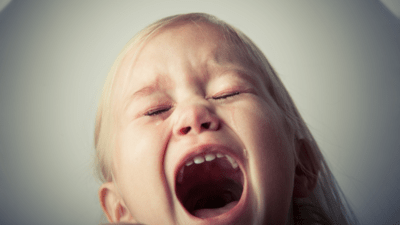 ... plus seven things they aren't trying to say. 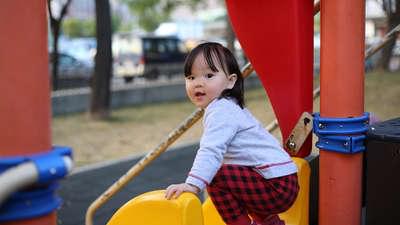 Here’s why you should avoid saying "Be careful!" and what to say instead

To encourage exploration, but caution about danger. 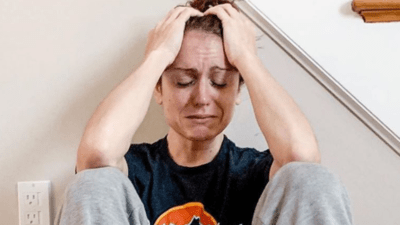 "I kept telling myself that I’m just having an off day and could get thru this." 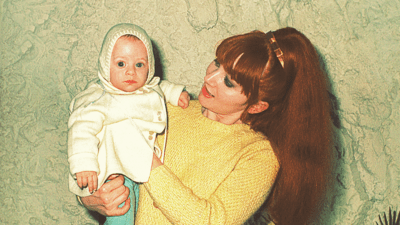 Outrageous things new mums were told in hospital back in 1968