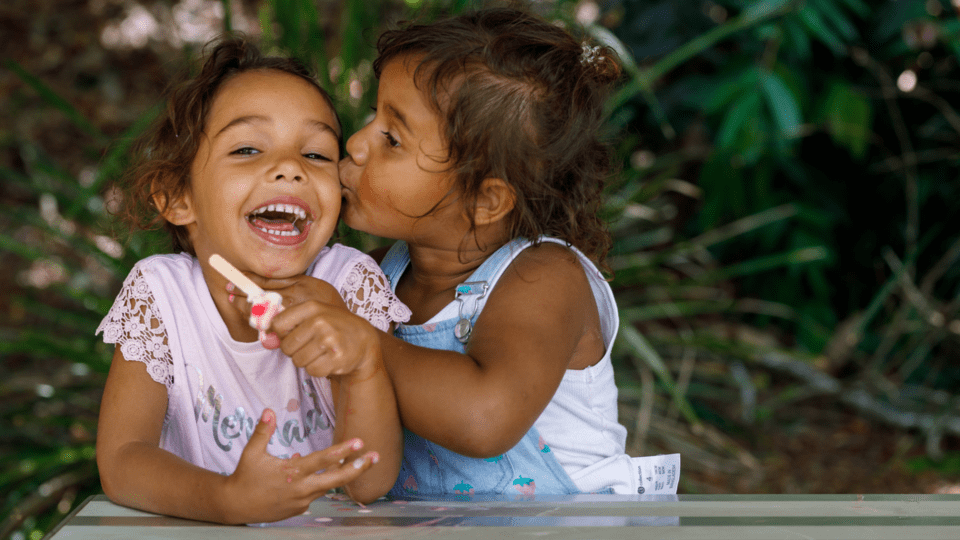 Over 250 Indigenous languages have been spoken in Australia for thousands of years, but today many of these are endangered, and several extinct. These beautiful names for girls and boys come from languages spanning the continent, with several you might recognise!

Alinta: Thought to originate from a South Australian language, Alinta was the name of a main character Women of the Sun, a 1981 SBS mini-series. It means fire.

Bindi: A lovely name for ‘butterfly’ in Noongar. Though we also know it as that annoying prick in foot!

Jedda: Jedda comes from the Aboriginal main character of the 1955 film, played by Rosalie Kunoth-Monks. In the film the name means ‘little wild goose’ but it is more likely to have drawn on the Noongar word djida meaning wren.

Kalina: Wemba-Wemba is a language of north-west Victoria and southern New South Wales. It means ‘love’

Lenah: From the Palawa language of Tasmania, this name means ‘kangaroo’. It’s also used for the suburb Lenah Valley in the foothills of Mount Wellington in Hobart.

Leumeah: From the Tharawal language, Leumeah was the name of a land grant given to convict explorer John Warby in 1816. Appropriately the word is believed to mean ‘here I rest’ and is now the name of an outer Sydney suburb in the Macarthur.

Lowanna: Perfect for a girl, because it means just that! It’s from the Gumbaynggir language of NSW and is also the name of a village near Coffs Harbour where the language originates. In other Indigenous languages the word is also thought to mean ‘woman’ or refer to ‘women’s business’.

Marlee: This name means ‘elder tree’ in the Biripi language. Marlee also means ‘swan’ in the Noongar language of WA.

Talia: This name comes from the Nawu language on the Eyre Peninsula of SA. It also has roots in many international languages including Hebrew, Greek and Italian.

Listen to the podcast:

Daku:  Originating from the Diyari language of South Australia, it means ‘sand hill’. The Diyari people live in the desert region to the east of Lake Eyre where there are sand hills in abundance.

Iluka:  Also the name of a NSW Coastal town, the word means ‘by the sea’ in Bunjalang. It has also been suggested that the name derives from the Djangati term yiluga, the meaning of which is uncertain.

Jarli: Jarli means ‘barn owl’ in the Jiwarli language of WA. While the last speaker of Jiwarli passed away in 1986 a dictionary was able to be made and many people continue speak words or phrases in the language.

Jarrah: From the Noongar word djarraly from WA, and refers to the mighty eucalyptus trees native to south-western WA and the deep red timber it produces.

Jiemba: Means ‘laughing star’ in the Wiradjuri language of central NSW and refers to the morning star, the planet Venus. In some other Aboriginal languages, the word djimba also means ‘star’.

Koa: Koa means ‘crow’ in the Kaurna language of Adelaide. The name also has Hawaiian origins meaning ‘warrior’ and has also been used as the name of a native acacia tree.

Maliyan: This means wedge-tailed eagle and is from the Gamilaroi language of northern NSW.

Miro: A Noongar name, this word refers to a wooden spear thrower that is used to launch a gigjee.

Tau: Meaning ‘dusk’ or ‘twilight’, Tau comes from the Kaurna language of Adelaide.

*Information taken from SBS and NITV. 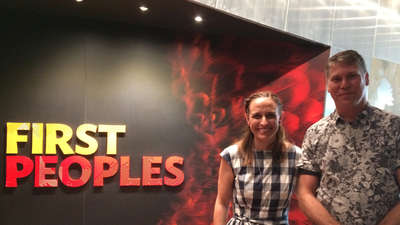 What all kids can learn from Indigenous storytelling

John Patten explains oral indigenous culture and how important these stories are for all children. 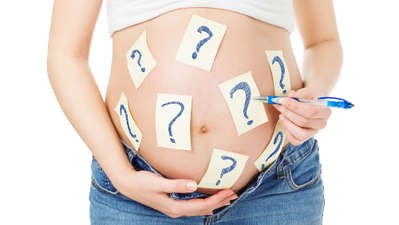 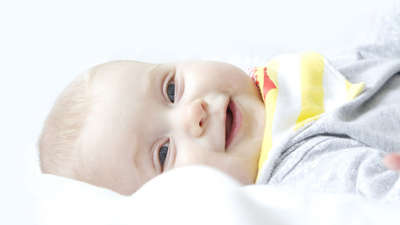 What’s the most common day for Aussie babies to be born?

There's one more popular than all the others... 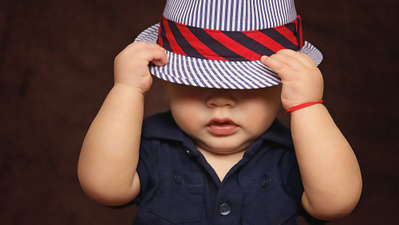