29 important ways to avoid being a blasé parent 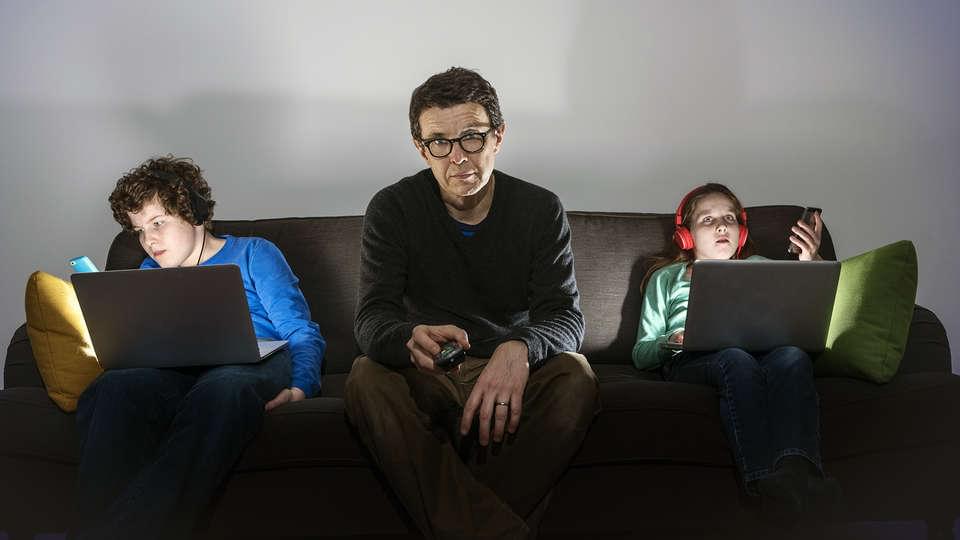 Hindsight is a wonderful thing.

It’s also a mandatory part of the 'parenting package'*.

That is, once a parent you quickly realise there’s plenty of stuff you’d choose to do differently given the chance.

For me it’d be less worrying, less Googling and more napping during the day.

But for blogger Kate Forster, a mum of two adult kids, the list is naturally much longer.

In a recent post, Kate came up with 29 parenting dos and don’ts, to help us avoid becoming “dickhead parents".

Kate writes: “As I get older, I see what made a difference and what didn’t, where I wasted energy and where I was right to remind them to push a little harder in their own life. This is also based on watching other kids and their families, and the ones who have taken refuge in our house away from their dickhead parents. I have had several children here, so I get it.”

Here's the list that Kate refers to as her 'Parenting 101':

* The unexpected onslaught of life lessons you're served upon leaving the labour ward. 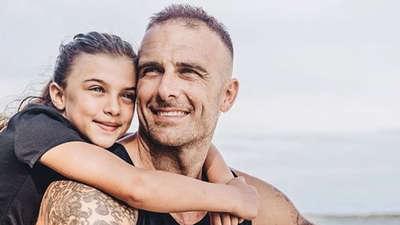 Plus he'll be joining us on The Parent Panel!