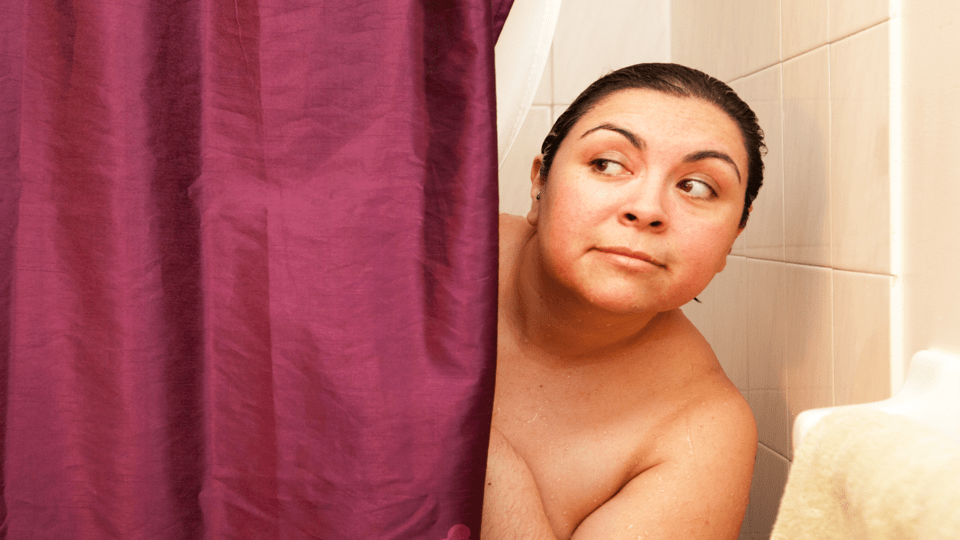 The more children I have, the faster I seem to be able to do things. I’m not sure whether it’s purely out of sheer instinct, but either way – my general efficiency has increased. I am fast, slick and I can pull off moves like some sort of caffeine-fuelled ninja!

Coffee: My friend. My saviour. My constant. Gone are the days where I have the time to leisurely sip my cup of java at a slow and considered pace, while I contemplate the meaning of life and all the precious drops of gratitude that exist. No, coffee drinking now is purely an act of survival; I drink it in a few quick gulps that wreak of desperation. It’s not just coffee; it’s LIFE.

Since having children, I can pee, wash my hands and be ready to go in a matter of seconds. Maybe it’s the fact that in our family someone is *always* needing to go to the toilet so the lack of leisurely pee-time has decreased, maybe it’s just because I’ve gotten used to always being needed whilst I’m *on* the toilet (and not a second before) – I’m not sure. But when I pee, I can pee hard and fast and be done and back in no time at all. Was I even gone to begin with?!

I won’t lie – locking the bathroom door and turning on the shower is probably up there as my favourite parenting hack ever. Ain’t nobody getting in between me and my desire for a hot shower in peace! But those days for long, lingering showers are pretty much gone now. Showering now is all about getting in, getting washed and getting out as quickly as possible. Because I can almost guarantee that within seconds of me hopping into the shower there will be some sort of a) raging argument between siblings, b) mischief made, or c) accident requiring first-aid. Children and their epic timing, hey? *facepalm*

What was that? Did you hear a wrapper crinkling? No, you did not! No chocolate here! Or was there? … Yes, my chocolate-eating skills these days are super swift and stealth. I can unwrap, consume and rid myself of any offending evidence in no time at all since I’ve had my daughters. They may smell the chocolate on my breath, but they’ll never catch me eating it because I’m way too fast! It’s a skill developed over many years of sleep-deprivation torture and early mornings, impacted further by whining children and a lack of desire for comfort-eating carrot sticks. Only chocolate will do, even if it is a brief (but meaningful and rewarding) love-affair.

Now, now, I’m not saying I’ve gotten *good* at lying to my children, or even that it’s good to do it at all – but I’ve definitely gotten quicker at pulling off little white lies without them cottoning on. Sometimes it’s necessary for my sanity! Where did the last bag of popcorn go? Well, I’ve got no idea – I absolutely did not eat it. No darling, I have no clue where your thirtieth piece of kindergarten “art” disappeared to (ahem: the bin). Sorry chicken, you can’t go to three parties in a row on the weekend because we have plans (with the plans being that we aren’t going to three kids parties in one weekend). Ahem, anyway …

I said goodbye to the idyllic pursuit of only having to focus on one thing at a time when I became a mother eleven years ago. Nowadays I am a multi-tasking magician, with at least three things on at the one time! This is my new normal. While the kettle is boiling for my tea, I’ve also got the water running to do the dishes while I quickly do my daughter’s hair. The other day I was cooking dinner at the stove, with my youngest daughter beside me at the kitchen bench chopping up fruit, and at the same time I was calling out spelling words for another daughter who was seated at the table. Pow-pow-pow, never a dull moment.

We mothers truly are impeccable machines who evolve to run smoothly at all times. Our skills and time-management are second to none, and boy can we get stuff done! All this hastiness really does make me appreciate slow days, however, and I look forward to the day I can be bored and plan to luxuriate in it. Whenever that happens … 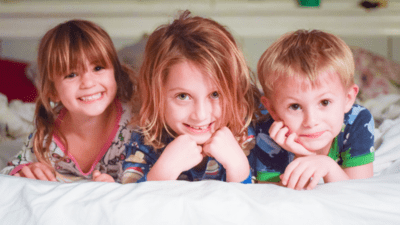 12 things nobody warns you about before having a third child

Warning: this article may be a very effective form of contraception. 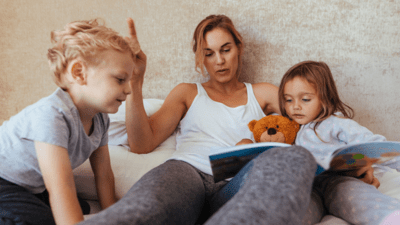 All the things that become WAY harder with two kids

Thought one kid was making things hard? Just you wait... 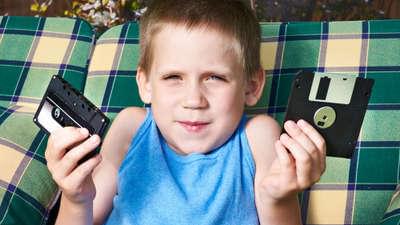 5 things from our childhood that our kids won’t understand

Kids today grow up quite differently to how we did! 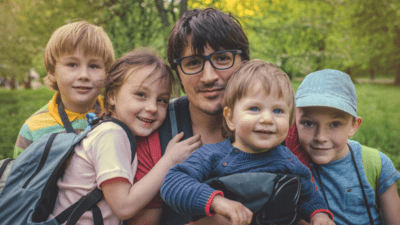 Here's what having a big family is really like.