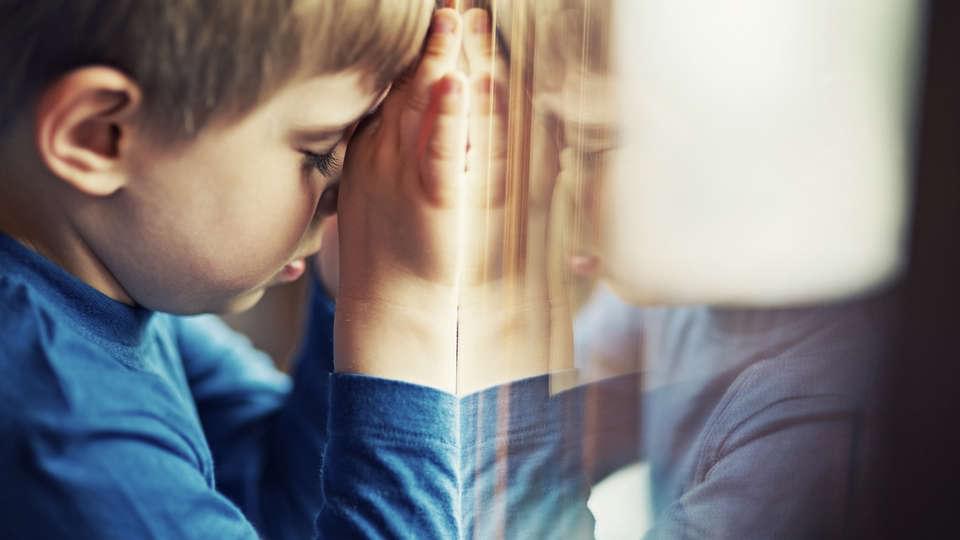 Looking for present ideas that “weren’t toys” for our very active four-year-old son, my sister suggested a karate class.

I jumped at the opportunity, excited by the attractive combination of expulsion of energy (hooray for tired children!) and a focus on discipline and self-control. I was also crossing my fingers that the alternative approach to “fighting” and violence might dampen his current fascination with guns and running games.

Six months in and there’s evidence of the first two things (however guns and running madly still feature) but even better than this is watching the power of mindfulness spark in his wonderful brain.

When frustrated, tired or just distracted, the karate teacher encourages our little guy and the assembled crew of four to six year-olds of varying coordination and ability, to take three, deep breaths.

Or, “breafs” as my son so cutely says.

On the karate mat, after the cue is given, you can observe a tangible calm and it’s wonderful to watch the children’s eyes as they pop open again with glee.

Seizing upon a chance in the middle of a tantrum(his, not mine. But thanks for asking!), I suggested we both close our eyes (just like in karate) and take three, deep breaths.

And it worked! It short-circuited the big emotions and we both had a giggle, leaving us to focus on something else (albeit for a short time). It was successful enough that I’ve started to use it regularly; and was completely delighted to be told, while in a huff one recent afternoon, “Just take three ‘breafs’, Mummy.”

Help them to release “inside feelings”

In a recent article for Scary Mommy, teacher, psychologist and mother Corey Wiedmann said she has long encouraged her two sons to find ways to safely release their “inside feelings”.

She said parents of boys really need to abandon gender stereotypes around the expression of emotion, with simple, daily actions and mindful choices.

NB: Obviously, all of these techniques are useful for parenting both genders.

Buy your sons a variety of toys

“You can still buy your boys trucks and Legos but make sure they also have access to dolls, stuffed animals, and cooking supplies. Your son will also need to know how to cook and rock a baby to sleep someday,” wrote Corey.

And choose stories where the powerful male characters are also, comfortable with being vulnerable.

“Reading is one of the best ways to build empathy and by connecting with both male and female characters, they can explore both their masculine and feminine side,” wrote Corey.

“It is important for boys to see fathers, grandfathers, and other men in the child’s life being vulnerable. They need to see that men have all the same emotions as women and they don’t need to hide them,” wrote Corey.

Name your own feelings

A friend suggested this in a Facebook group recently and I really liked how it shifts the focus on “showing” rather telling, which feels super important for younger boys.

“Naming feelings is the first step but it's a skill you have to teach and model explicitly. 'Mummy is feeling stressed!' is a common one on our daycare run 😂 Then when I've calmed down we talk about how I could handle it better.”

Two other friends said they always try and validate their son’s tears – no matter how “insignificant” the reason for the tears may seem at the time.

And once the tears start, they both said how important it is to just sit with your little guy, and maybe even rub his back until he’s stopped crying. It’s an acknowledgement of their feelings and also a reassurance that you will “hold the space” until they feel better. 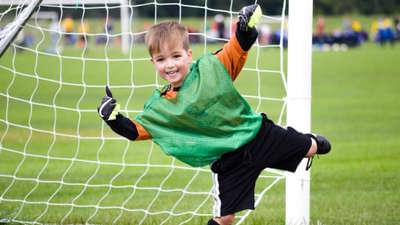