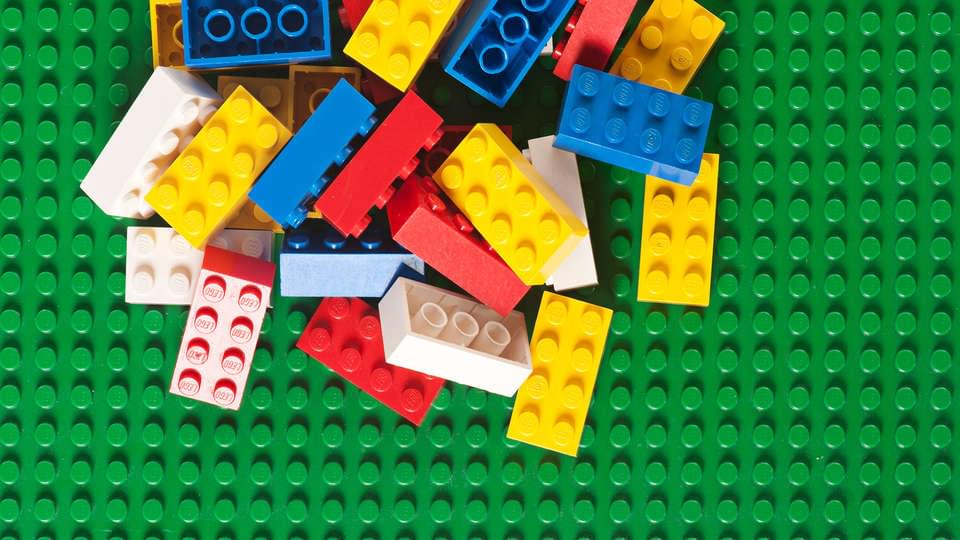 Oh, LEGO. Great for little fingers’ dexterity, a growing brain’s development, and entertainment for hours on end. Not so great when left on the floor for grownup feet to step on.

These plastic bricks are the toys we love to hate, but also love to love, so let’s get to know them a little better.

Here are seven facts you may not know about Lego!

1. The word 'Lego' comes from the Danish language

LEGO is made up of the first two letters of each word in the Danish phrase ‘leg godt’. Leg godt means ‘play well’. It was named by the toy’s founder, Ole Kirk Christiansen, and we very much like the meaning behind the name.

2. Each brick is timeless

Bricks from 1958 will still interlock with bricks from 2018. When the LEGO brick we know (with the tubes inside and studs outside) was patented, it introduced what is called a ‘universal system’. Each piece is compatible with all other pieces, no matter when it was manufactured.

3. LEGO Duplo and original LEGO can work together

LEGO Duplo bricks are eight times the size of original LEGO bricks. But because of the universal system, they will still connect together!

4. The company makes the most rubber wheels in the world

LEGO is the world’s largest producer of rubber wheels. Believe it or not, they produce more than all other car tyre manufacturers.

5. They really limit their production waste

Only 18 out of every one million LEGO pieces fail to meet company standards. Pretty amazing! The company attributes this to the fact that their factory process is so “streamlined and efficient”. The moulds used to produce LEGO bricks are accurate to within two-thousandths of a millimetre (0.002 mm!)

6. We could reach the moon and back with LEGO

There are actually enough LEGO bricks to stack from the Earth to the moon – ten times.

There are no LEGO sets with a war or military theme. This is because LEGO creator Ole Kirk Christiansen didn’t want to make war seem appealing to children. So aside from licensed sets for Star Wars and Lord of the Rings, you won’t see weapons. Great move!

Here are a few more LEGO facts and secrets you may not know: 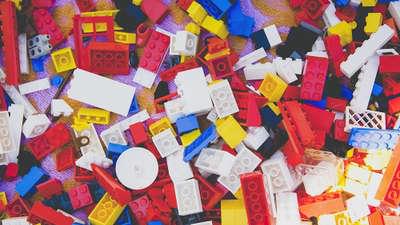 Lego to use ‘sustainable’ plastic in their toy bricks

The toy giant's getting a little bit greener. 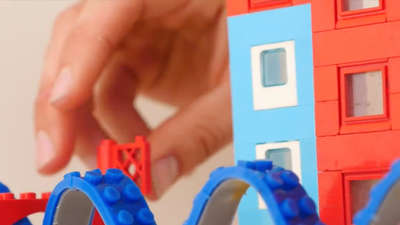 We want this incredible Lego tape

Fall head over heels in love with this accessory for toy bricks. 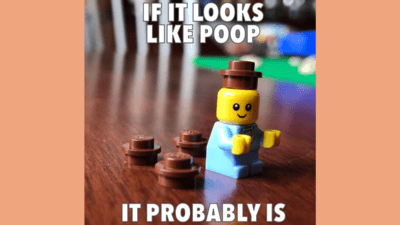 There’s a new memelord on the block. 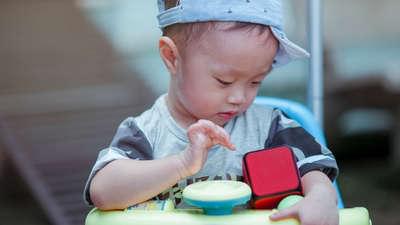 Solo play! 9 ways to encourage kids to play on their own