ABBA to release TWO songs for the first time in 37 years. Best. News. EVER! 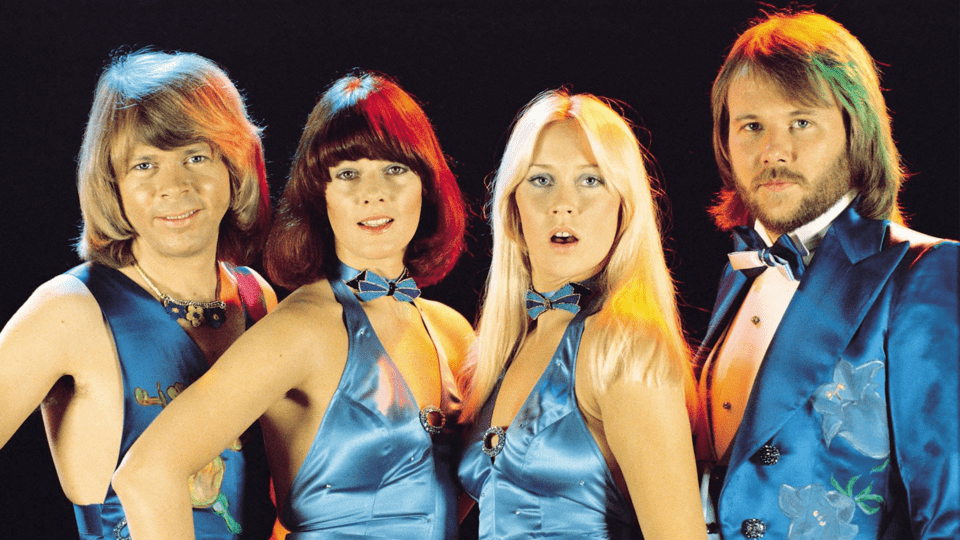 There are fans out there who have been waiting for this news for 37 years: ABBA, one of the world's the most iconic pop groups of all time, have reunited to record two new songs which fans will hear in around "September or October" according to band member, Bjorn Ulvaeus.

One of these new releases will be titled I Still Have Faith In You - and while we guess it will be a far cry from their originals like Dancing Queen or Gimme, Gimme, Gimme (a man after midnight), we're still bursting with excitement to hear it.

"It has been delayed for too long"

The band broke up 37 years ago, amid the divorces of both Benny and Anni-Frid, and Bjorn and Agnetha. At the time their break up seemed harrowingly final, but Bjorn told a Danish tabloid that they've had the idea of a reunion on the cards for a while now.

"It takes an extremely long time," he shared. "It has been delayed for too long."

Apparently the delay has been largely due to the making of special digital avatars to go with the release - we're envisaging the Scando-pop version of The Gorillaz. Apparently, rather than performing as a group all these years later, the "Awesome Foursome" are planning a virtual tour that will use these avatars rather than performing in person.

I guess we'll have to wait and see precisely what this looks like. But when it comes to Abba, it's well worth the wait!

We've still got a while to wait, for now you can take a trip down memory lane with our Roller Disco mixtape (feat. Abba, of course):