After the death of British heavyweight boxer, Scott Westgarth, 31 this week British Boxing chief Robert Smith said it was impossible to make the sport 100 per cent safe. 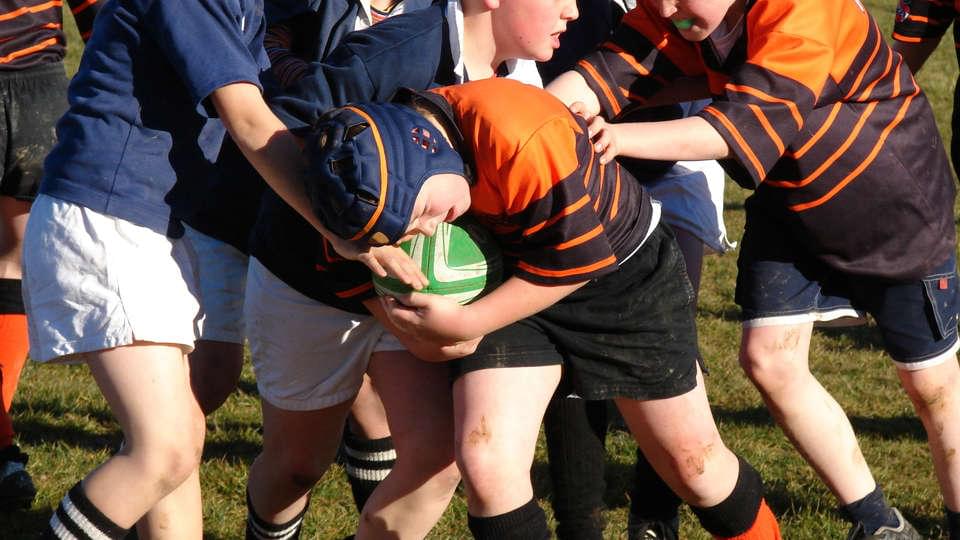 It was a sobering response to the tragedy and poses a pertinent question for parents as we head toward winter sport season. If this is the response to the death of a professional athlete; do we know enough about contact sports to allow our children to play them?

Allyson Pollock: Rugby should be banned

Absolutely not, argues British mother Professor Allyson Pollock who has spent the past decade arguing that rugby should be banned from British schools, with good reason.

Standing by his hospital bed Allyson said she started to question if allowing children to play such a sport was actually responsible parenting and decided to do some research.

“As part of my research, I undertook a pilot study of six schools in Edinburgh in 2009. I found that over the course of a season, the average risk of injury to a player is 17 per cent, or one in six, and in other studies, in some schools it is as high as one in three. In our small study, in just 193 matches there were 37 injuries. Of these, 20 required A&E attendance, and 65 per cent prevented further participation in the sport for three weeks or more. If you knew your child was taking this big a risk, would you still want them to play rugby?”

1.Kids are not miniature adults. By age 4, the heads of kids are 90% of adult size. However, their necks are much weaker than an adult’s neck. The combination creates a danger. When a child takes a hard blow from falling or being struck in the helmet, it is more difficult to keep the head steady. The result is greater force to the brain from being jerked inside the skull.

2. Kids don’t understand the risks. This is as much an ethical as a medical consideration. A teenager entering high school can make a judgment about the ups and downs of playing tackle football. He has the ability to think through the consequences himself, not as an adult would but at least with an understanding of risk and reward. The same isn’t true of a 6-year-old.

3. Much is not known about the long-term effects of repetitive head trauma, especially among young children. How will these kids be affected when they’re 70, or even 50?

Banning a sport is not as easy as it sounds

As Allyson Pollock writes, preventing your children playing a sport they love can be complicated and emotional; she said her younger son was furious when, because of his brother's experiences, they banned him outright from playing rugby at school.

"Eventually, he accepted it, but it was hard for him. Even though he’d seen his brother’s injuries, he didn’t understand the risks; children think they’re invincible. I had to take on the full force of the school’s disapproval, too," Allyson said.

Australia's Raising Chidren's Network has some great tips for helping protect your child when they're playing sport.

How to keep your kids safe while they're playing sport