Are you on board with the new, inclusive Thomas the Tank Engine theme song? 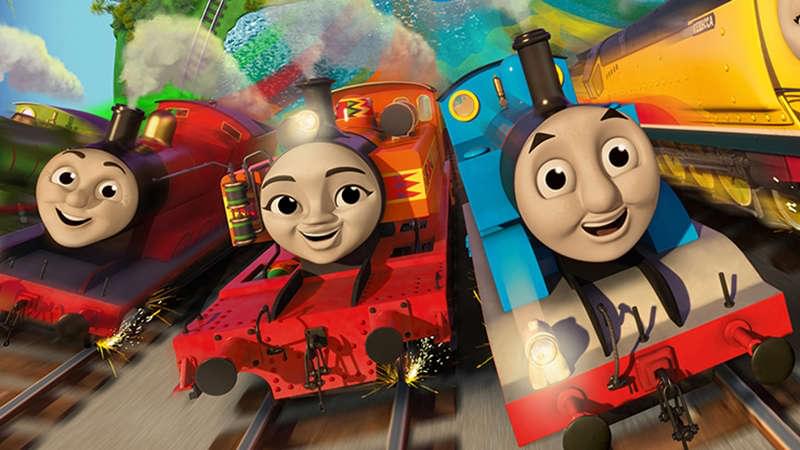 In a show shakeup to promote equality, it’s full steam ahead for all new Thomas and Friends characters!

Upon advice from the UN, more international female characters are now part of the incoming TV fleet. This includes Nia (meaning ‘purpose’ in Swahili) from Kenya, who appeared in movie Big World! Big Adventures!, Isla from Australia, Hong-mei from China, and female railway controller Churubala from India.

They join existing train Emily, meaning three out of the seven occupants of Tidmouth Sheds will be female, with Henry and Edward to move elsewhere. There’ll also be exploration beyond the island of Sodor to other (real) countries for the first time, plus a new theme tune.

Foot on the brake

Mattel, the toy company who owns the franchise, spent two years working on the makeover, but some people are not happy about it.

Some believe it’s PC gone mad, saying it’s 'change for change's sake' or 'PC lefty nonsense', while others said it was the kids paying the price. But it seems the theme song change is what has people hitting the brakes.

“My little boy was very sad, he told me to turn it off, why change the theme tune, he loves singing along to it, I understand new characters are good but don’t mess with the theme tune,” one mum posted.

“Are they for real? New theme tune? That is sacrilege!” another fan wrote on Facebook.

While the acceptance journey of the theme song might take a while, it’s great to see diversity being celebrated. Children from 110 countries watch the show, with equal numbers of boys and girls, so Mattel says they made the change to be more inclusive and appeal to parents and kids of today.

Season 22 kicked off this week, on September 3rd.