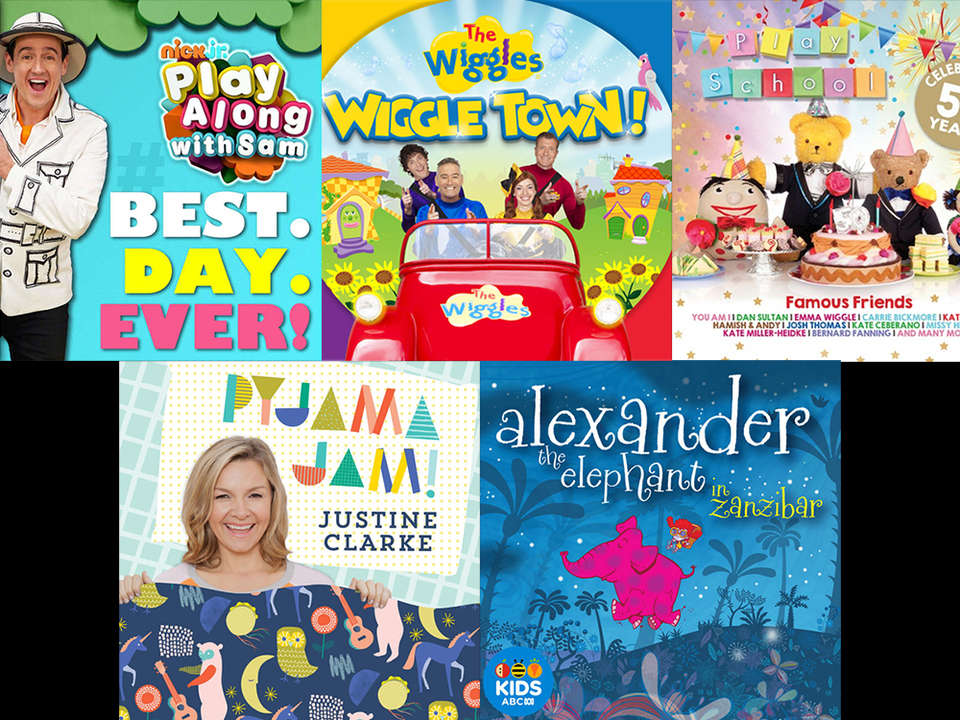 Once again, the nominations will pit ex-Wiggle Sam Moran (with his latest album Play Along With Sam: BEST. DAY. EVER) up against his old rivals The Wiggles (for Wiggle Town!).

Last year, the former Yellow Wiggle - who controversially left the group in 2012 - won the award and delivered an emotional speech, saying: “This means more than you can ever imagine. The last few years have been very hard and I might have fantasied about what I would say should this day come.”

The noms will also see TV star / singer Justine Clarke (with her album Pyjama Jam!) up against her old show Play School ( with Famous Friends: Celebrating 50 Years Of Play School).

And props to Pat Davern, who’s made quite the transition from Grinspoon guitarist to bona fide kids entertainer (with his debut children's album Alexander The Elephant In Zanzibar).

The winner will be revealed at the awards ceremony on Wednesday November 23 Sydney’s Star Casino. Good luck, everyone.

See you at the after-party!