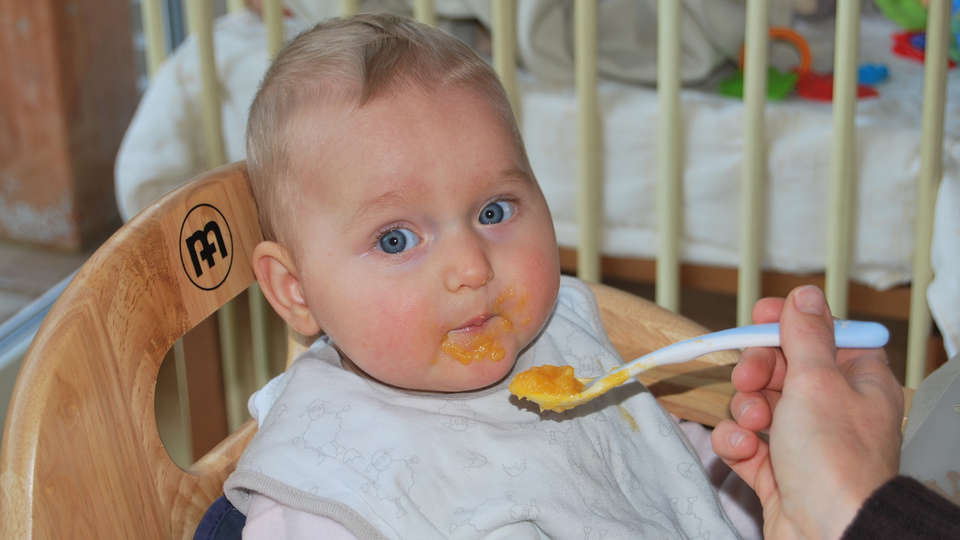 One very common problem that parents have when they try to introduce solids, is that baby just isn’t interested.

In this week’s Kinderling Helpline on Kinderling Conversation, Mothercraft nurse Chris Minogue answers one listener’s queries about how to promote eating solids for bub.

Listen to Chris on Kinderling Helpline:

When a baby’s not interested in solids, a parent often increases milk feeds as a result. To alter that pattern, Chris recommends only giving three meals in a day, with small quantities to start with.

“I would try finger food for lunchtime, but not worry about the amount,” Chris says. “So finger foods that are a good size that they can pick up and see in their hand, like cucumber sticks and fingers of toast, even if they’re only sucking them and getting interested in food.”

Chris also says to halve the amount of milk that they’re getting overnight. Decrease the amount of night feeds so they’re more interested in food during the day, particularly when they first wake up.

“When they wake in the morning… you start with breakfast,” says Chris. For a seven-month-old, that might be porridge, soft egg or Weetbix.

This process helps turn the baby’s habits around so they want food more than milk.

Have a question of your own? Get in touch with Kinderling Helpline, and tune in Mondays at midday. 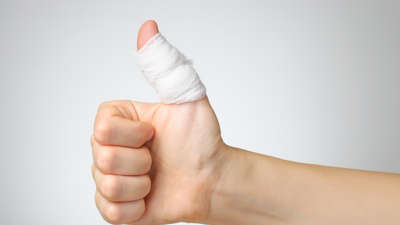 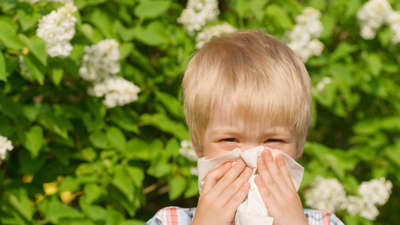 First time allergic reactions and how to deal with them

What does an allergic reaction look like and how can you treat it? 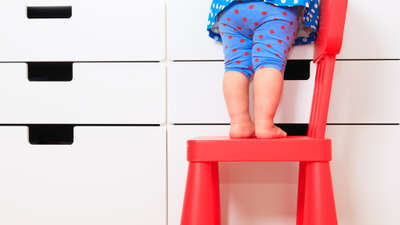 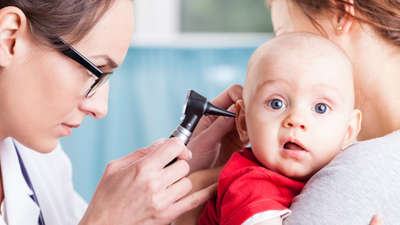 How to know when an earache is something worse. 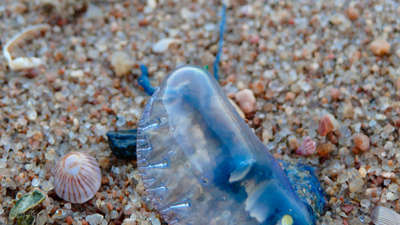 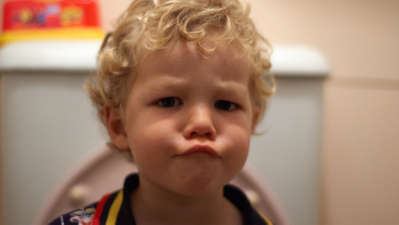 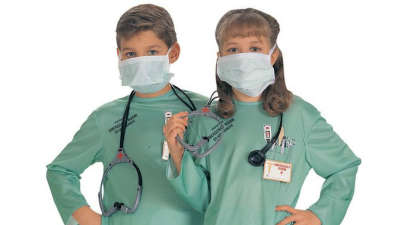 The old wives' tales we grew up with might be doing more harm than good. 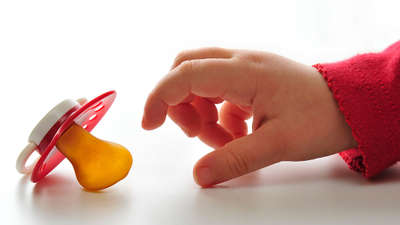