'Will this go viral?' The best #BBCdad reactions, theories and parodies

Unless you were hiding under a doona all weekend (lucky you!), you’d know this dad and his kids broke the internet with the world's cutest video-bomb.

Professor Robert E Kelly was discussing serious South Korean politics live on the BBC, when his daughter stole the show, followed by her brother in a walker as mum races in to get them out discreetly (but fails).

It's the perfect snapshot of parenting calamity and hilariously just after it happened, Robert wondered if it might go viral.

@David_Waddell What would that mean, please? Re-broadcasting it on BBC TV, or just here on Twitter? Is this kinda thing that goes 'viral' and gets weird?

Of course, the answer was a resounding YES! Since then, the video's been viewed over 30 million times on Facebook and YouTube, capturing hearts around the world. 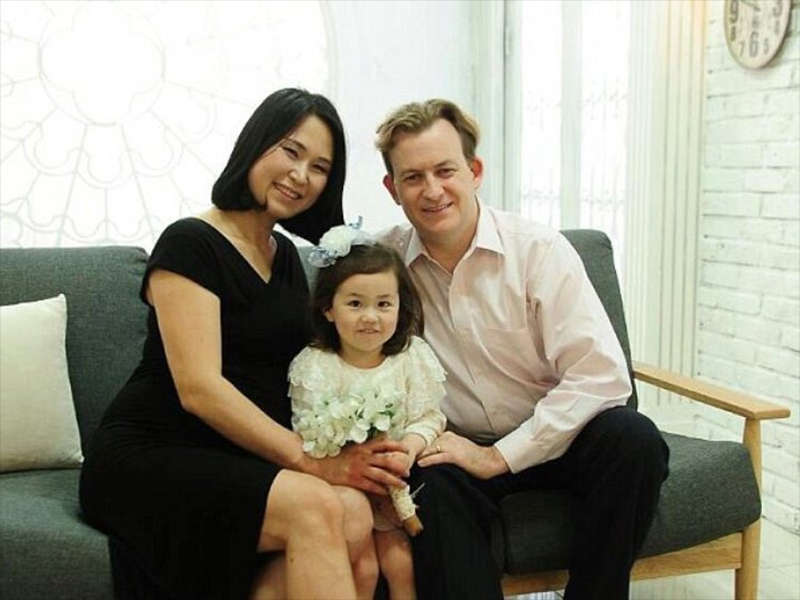 Most people laughed, many related and some even some chided Kelly for batting his kid away (surely we’d all be as mortified and reactive if it happened to us).

And then came the comments, theories, the memes, the parodies in hilarious volumes… here's some of the best.

The reactions and theories

I feel like BBC Dad's kids didn't get a chance to fully articulate their opinion on South Korean politics & deserve a separate interview.

#BBCDad is the best thing that has happened in a long time. Thank you, you adorable kiddos! We really needed the laugh. #inners

If you’re gonna interrupt your dad’s live BBC interview, you better be (1) dancing, and (2) cute AF.

Anyone who's ever done a Skype interview knows exactly why BBC Dad didn't get up to help with the rugrats:

my only comment on bbc dad is this is exactly how i always walk into a room pic.twitter.com/oIM0l3FRfm

The memes and parodies

So.. friday night larks in homage of the crazy kids interrupting their dad live on BBC... pic.twitter.com/RRLriGTRn7

And our favourite one...