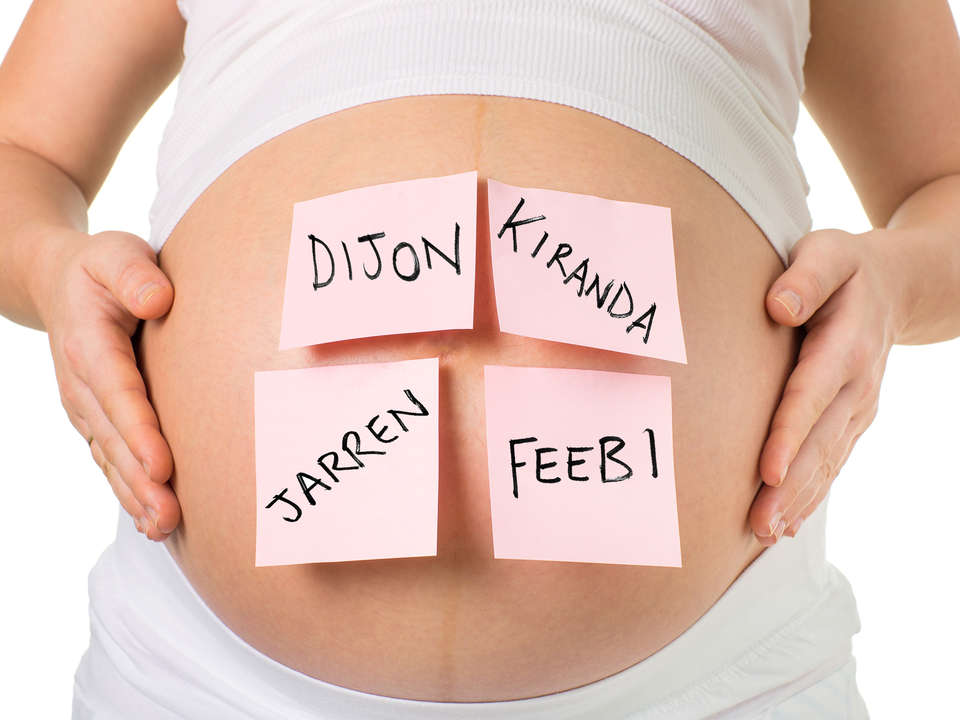 Since 2014, mum and writer Sabrina Rogers-Anderson has been sharing her lists of the best bogan baby names and she’s just dropped her Top 20 for 2017 on the Kidspot website.

As we’ve come to expect, it’s a colourful tongue-in-cheek collection of names that often defies spelling, explanation and common sense.

Can’t pick one name? Why not smash two together. Hybrid names are especially popular this year in Sabrina’s list, with the likes of Jarren (Jarrod and Darren), Kendrew (Ken and Andrew), Kiranda (Kim and Miranda), Zyler (Zac and Tyler) and Vejonica (Veronica and er, Jon?) all scoring a spot.

“Jarrod and Darren walk into a bar,” writes Sabrina. “After a few beers, they can’t even pronounce their own names anymore, so they collectively refer to themselves as “Jarren” through intoxicated hiccups. It’s all fun and games until someone names an actual human Jarren.”

“I can’t even look at this tragic massacre without hyperventilating, so I’m going to spell it out for everyone (H-A-R-R-I-S-O-N) and move right along,” writes Sabrina about her thoughts on Jakxsen.

Check out the website for Sabrina's book The Little Book Of Bogan Baby Names.