Celine Dion's diva rendition of Baby Shark is EVERYTHING 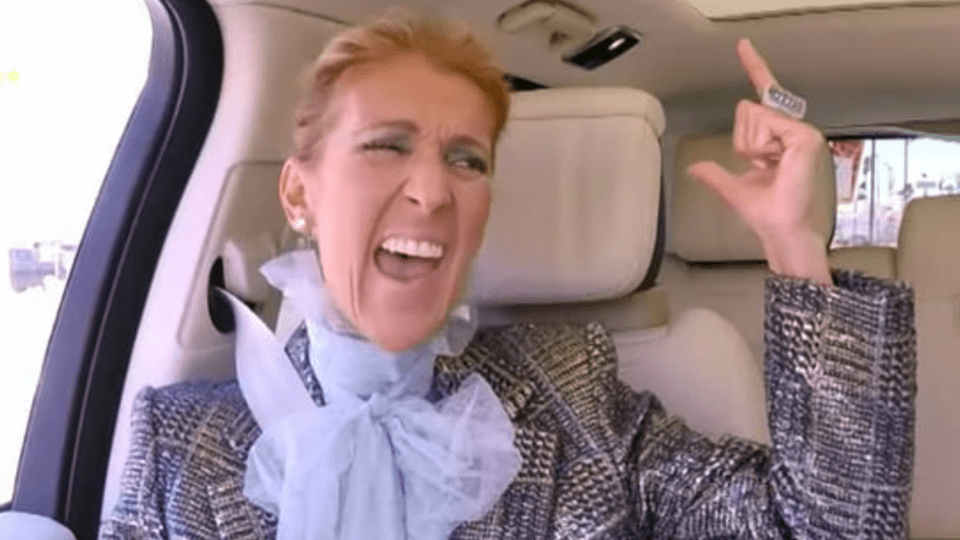 Countless celebs - from Miley to Adele - have ventured into the passenger seat for Carpool Karaoke with James Corden, but none have rocked it quite like Celine Dion did yesterday.

From the moment the pop icon entered the vehicle, the Celine Dion show was in full swing. She showcased her encyclopaedic knowledge of song lyrics for every occasion, belts out her hit 'It's All Coming Back To Me Now', gives James a cheeky smooch on the lips ... and backs it all up with the most epic rendition of 'Baby Shark' the world has ever seen.

One thing's for sure: when 'Baby Shark' is sung by someone with the chops of Celine, it becomes far, far, far less annoying.

Don't believe us? Listen for yourself:

FYI: We've skipped ahead so it starts at the Baby Shark bit ... but we strongly recommend going back and starting from the beginning for some peak Celine moments!

James Corden did say that he didn't think there was a song Celine couldn't make dramatic. Now this is 100 percent confirmed.

Not only had she never even heard of 'Baby Shark' before this - she manages to bust it out immediately, chest beating and all! 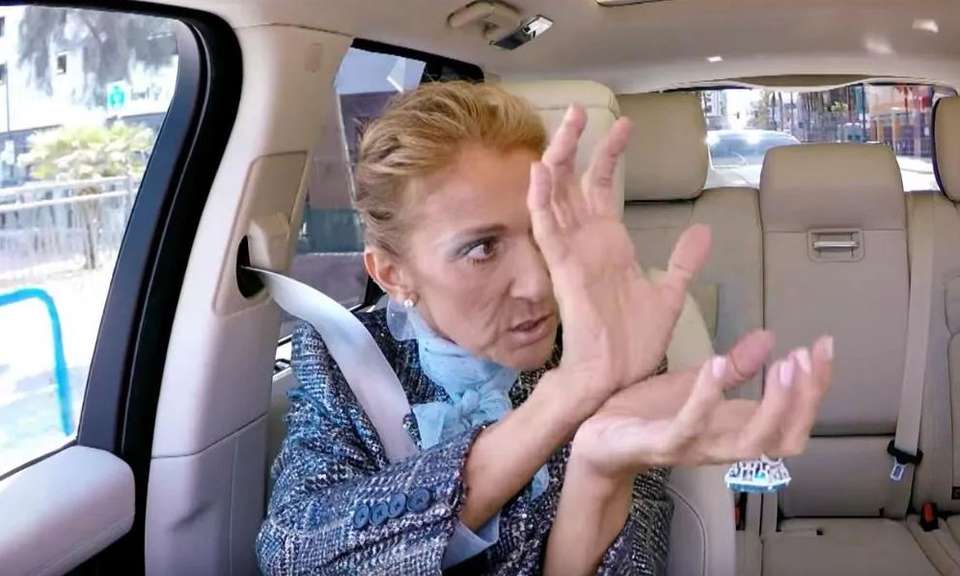 The video (somehow) only gets better

If you watch the segment through to the end, the kooky fun only continues.

James starts quizzing Celine on how many shoes she has, and while her response is 3,000 - Corden says he's been told it's closer to 10,000. To help her with some tidying up, he has a stack of "her" shoes (apparently provided by her PA) which he coaxes her to hand out to strangers on the sidewalk.

Her gratitude when one befuddled man rejects the shoes and says "I'm good" is definitely good for a chuckle! 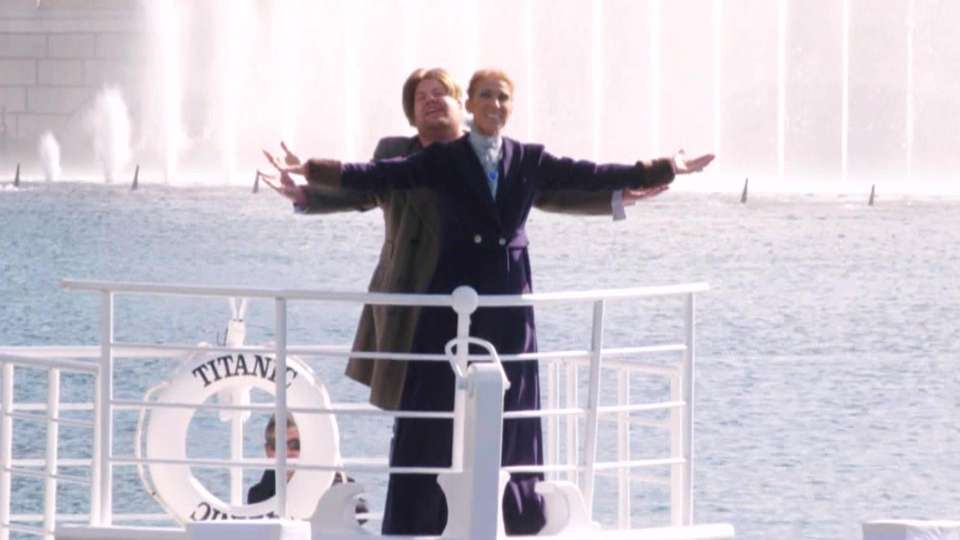 Of course you can't ask Celine to come on Carpool Karaoke without singing her most iconic hit - 'My Heart Will Go On'. However, the car-bound duo start singing it and quickly stop. They aren't sure the car speakers can do the song justice.

Celine has the solution.

The camera then cuts to them recreating the iconic scene from Titanic. On a boat. In the middle of a gigantic fountain, water erupting all around them. In the heart of Vegas.

If that's not iconic, we don't know what is! 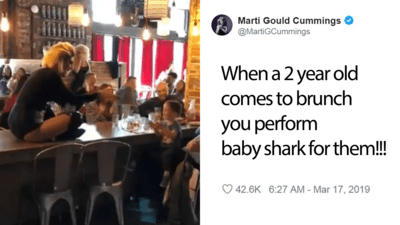 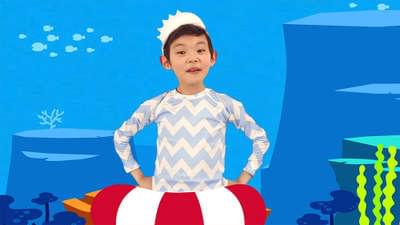 The origin story of this infuriating piece of music. 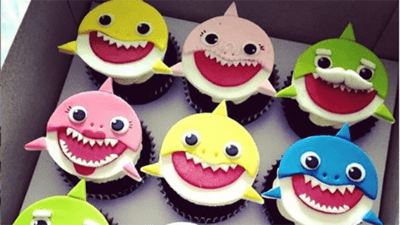 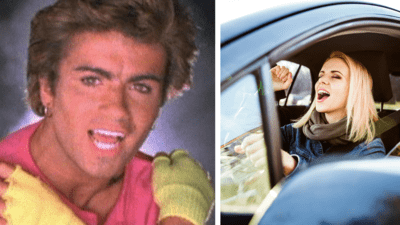