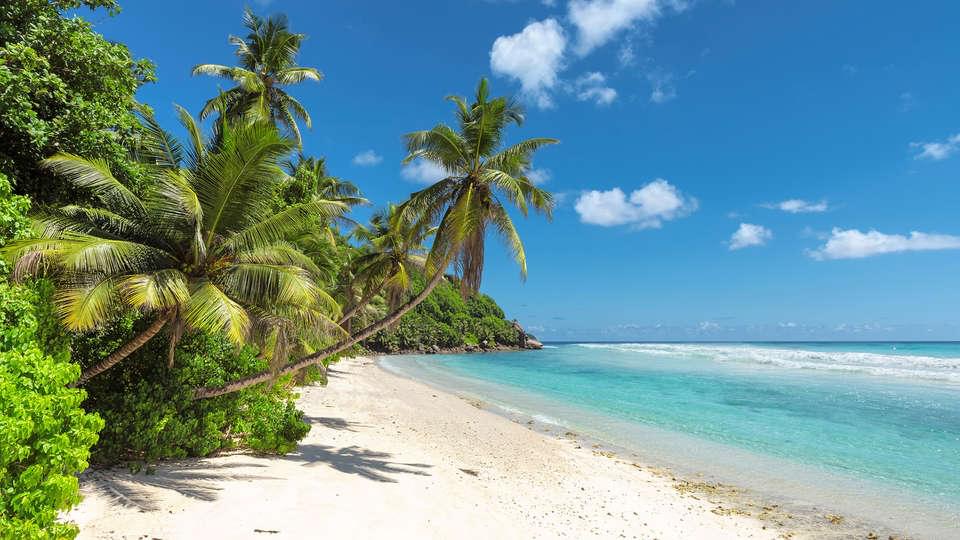 Nothing quite sets fear into your heart like your toddler sprinting madly in the opposite direction from you (those parentals with runners will know this feeling way too well).

Fortunately, experts always say it’s just a phase, and they’ll grow out of it. Or so we thought …

A hilarious, albeit slightly frightening, tale of a 12-year-old’s escapade to Bali has been doing the rounds online.

The story was broken by A Current Affair, who gave this boy the pseudonym Drew. Drew got it into his head that he would very much like a trip to Bali, and was told by his mother Emma, ‘no’. Apparently, Drew doesn’t much like that word, so using her credit card, he still managed to book himself flights overseas.

Drew had told his family he was off to school as usual, but instead hopped on his scooter to a train station nearby, travelled to the airport, used the self-service check-in and hopped on his flight to Perth, followed by another trip to Indonesia.

He wasn’t pulled up by any airline staff, except once when staff asked for identification.

“They just asked for my student ID and passport to prove that I’m over 12 and that I’m in secondary school,” he told A Current Affair. “It was great because I wanted to go on an adventure.”

Once he arrived in Bali, he checked himself into the All Seasons hotel for four days, drank beer on the beach and rode a rented scooter before he was found.

When Drew’s school notified his parents of his absence in class, the panic-stricken family rushed to find out his whereabouts. They thought he was in the country, until he posted a photo and video which enabled location tracking.

His parents were furious at the airline for facilitating the getaway, not to mention a tad upset with the $8000 price tag the whole debacle cost!

What’s the most fear-inducing (and perhaps funny in hindsight) escape your kid has made? 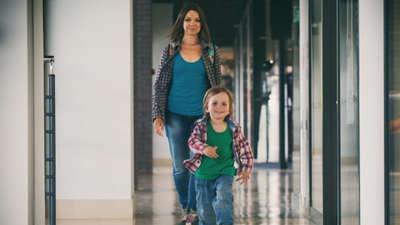 3 steps to rein in a runner

According to Chris Minogue, your little runner is an adventurous soul who thinks that every time their feet are on the ground it’s time for a game. Your first job…