Childcare strike this Wednesday – what you need to know 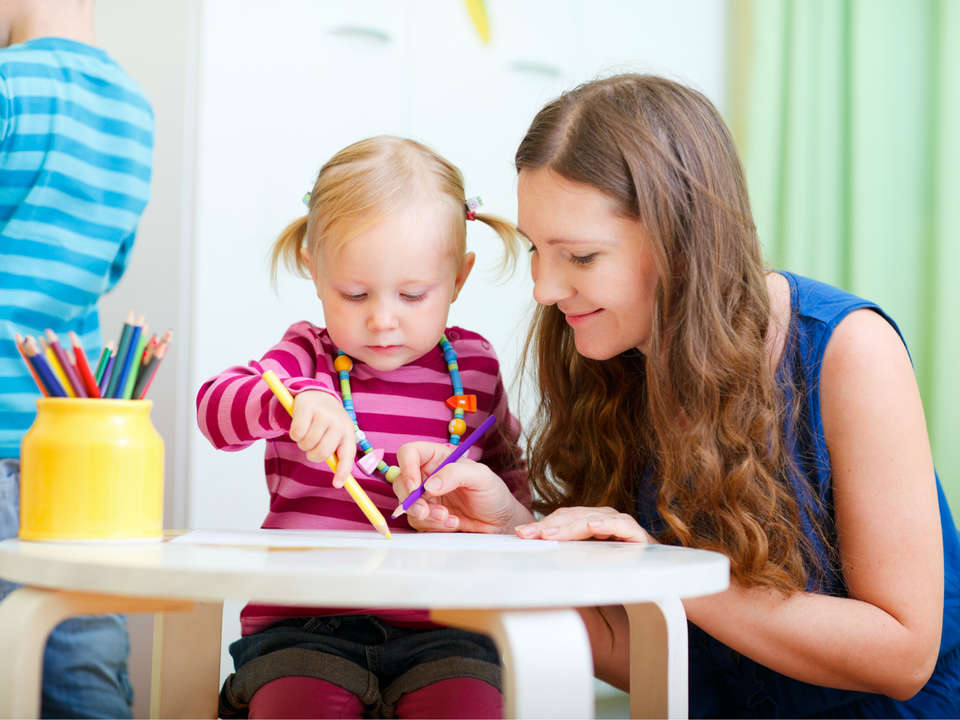 This Wednesday 8 March, around 1000 early educators across the country will be striking at 3:20pm in the biggest early learning education walk off in Australian history.

Helen Gibbons is Assistant National Secretary for United Voice, the union for childcare workers. She explained to Shevonne Hunt why the strike is happening and how parents will be affected by it.

What’s the strike about?

Childcare workers will be protesting low wages. “Early educators are going to be walking off the job to demand that the Federal Government values the work of educators, and values the difference that they make in children’s lives,” says Helen.

She adds early educators earn as little as $20 an hour despite all their commitment and experience, explains Helen.

This Wednesday is International Women’s Day 2017, chosen for a very specific reason.

Helen says the low pay for the sector is directly related to the fact that 97% of educators are female. “It’s been historically labelled as woman’s work and therefore undervalued.”

“We’re estimating that about a thousand educators across the country will be walking out in the afternoon at 3:20. There’s going to be centres in every state and territory that are participating,” explains Helen.

3:20pm represents the time women in Australia effectively start working for free because of the gender pay imbalance.

How will parents be affected?

With 1000 in 80 0000 workers expected to strike nationwide, the biggest number to date, there will be impact for some centres.

However, Helen assures parents that if they are affected, they will already know about it. “The centres have been working really closely with the parents to make sure they’re not leaving anybody in the lurch [and] they’ve got contingency plans in place.” Helen says that many parents are great supporters of the strike.

If the strike is successful, will childcare costs increase?

Helen says it won’t. Instead, the industry is calling for the federal government to subsidise childcare to give workers professional pay.

“These educators are not going to stop, they’re going to continue until this government takes them seriously and does something about equal pay for women that work in the sector.”

To see what your educators are campaigning for, head to bigsteps.org.au.

Need some light relief? Watch this comedian's 'Struggles Of A Childcare Worker' and see what they go through!