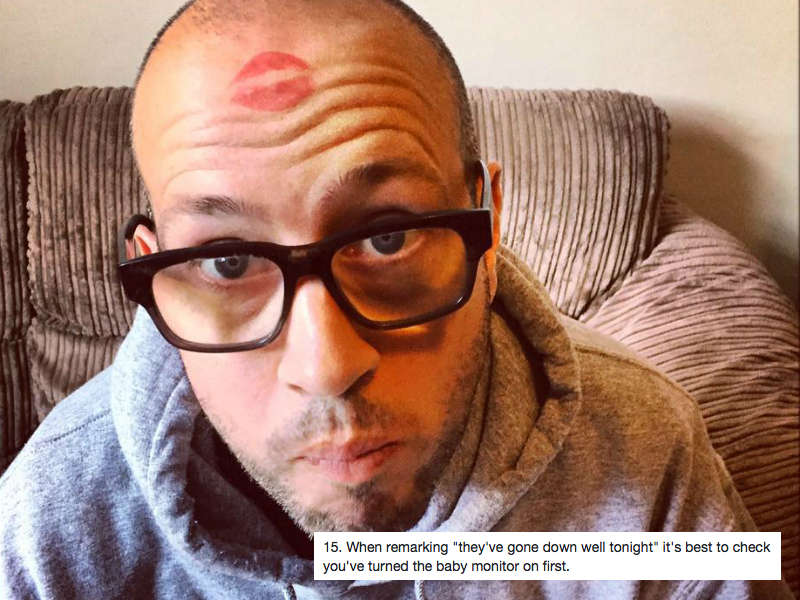 Parenting is funny business, especially in the hands of English comedian Sam Avery. The father of twins recently posted the '20 Things I Learned As A Parent Last Year' on his Facebook, which had us both nodding our head furiously and laughing out loud.

From wrestling clothes onto a baby, to clocking your morning routine by kids' cartoons, he nails it all in one very funny nutshell. Check it out (please note: his post below does feature some adult-only language):

20 things I learned as a parent last year

:: New dad's parenting post will make you laugh out loud
:: The top baby name trends for 2017
:: This super-cute viral video is pure happiness