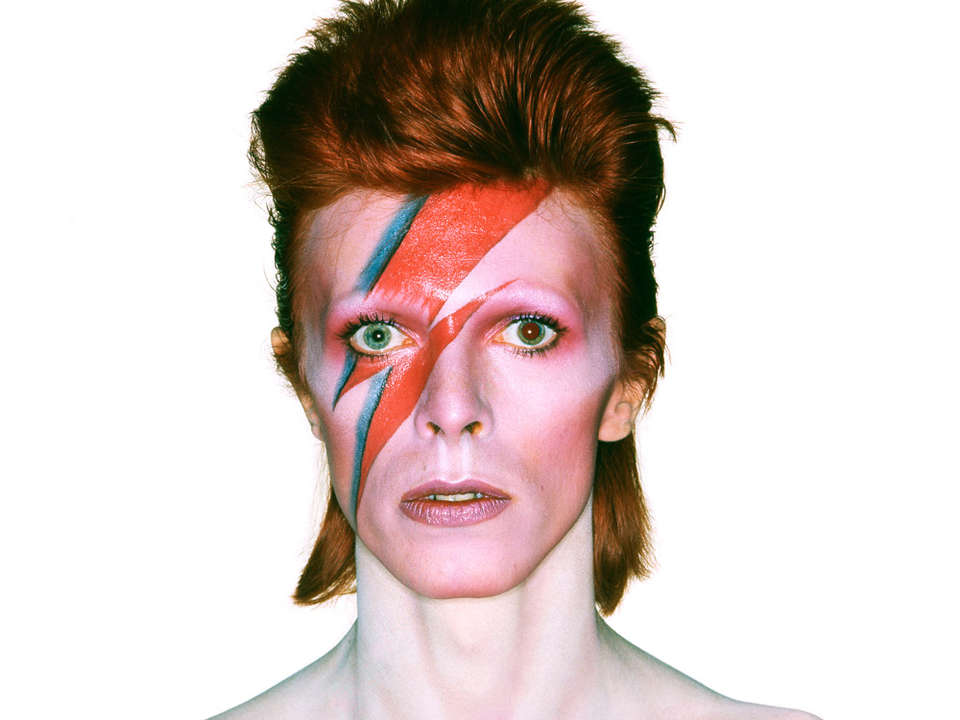 Kinderling will celebrate Bowie's amazing career with a music special on Tuesday at 12:30pm and Bowie lullaby hour at 8pm.

This one really hurts. We’re gutted to report David Bowie has lost his battle with cancer overnight, aged 69. The tragic news was announced on his Facebook, sending shockwaves through the global music community.

The post read: “David Bowie died peacefully today surrounded by his family after a courageous 18 month battle with cancer. While many of you will share in this loss, we ask that you respect the family’s privacy during their time of grief.”

It was confirmed by his son, Duncan Jones, on Twitter.

Very sorry and sad to say it's true. I'll be offline for a while. Love to all. pic.twitter.com/Kh2fq3tf9m

The news took music fans completely by surprise. The extent of his illness was relatively unknown and the music veteran had just released his 25th album Blackstar on his birthday just two days ago.

Tributes have come thick and fast, with everyone from Mick Jagger to Foo Fighters, Sia to The Wiggles paying their respects. Here's just some of them:

Such sad news about David Bowie. A musical innovator and genius ✨

There aren't words enough to express the feeling of loss in this moment. RIP David. You will be… https://t.co/9N2DkKLzJt

So much love to @DavidBowieReal 's family right now. what a great loss.

David Bowie was one of my most important inspirations, so fearless, so creative, he gave us magic for a lifetime.

Ashes to ashes, fun to funky We know Major Tom's a junkie Strung out in heaven, his high Hitting an all-time low R.I.P David #DavidBowie

I grew up listening to and watching the pop genius David Bowie. He was a master of re-invention, who kept getting it right. A huge loss.

David Bowie was a true innovator, a true creative. May he rest in peace 🖖🏾 #RIPDavidBowie

MESSAGE FROM IGGY: "David’s friendship was the light of my life. I never met such a brilliant person. He was the best there is. - Iggy Pop"

I wish he could have stayed on earth longer. RIP #DavidBowie pic.twitter.com/jnYLaaootw

David was always an inspiration to me and a true original. He was wonderfully shameless in his work. 1/2

Even fire stations are paying tribute - this is Newtown HQ in Sydney.

Fearless fusing music, art, theatre and film, Bowie’s colossal career spanned almost 50 years, fabulously evolving at every turn. He was a true icon, a musical hero, Ziggy Stardust, the Starman, the ultimate Rebel and the Goblin King. He once said famously “I don't know where I'm going from here, but I promise it won't be boring”. We’re sure the great man will keep his word.