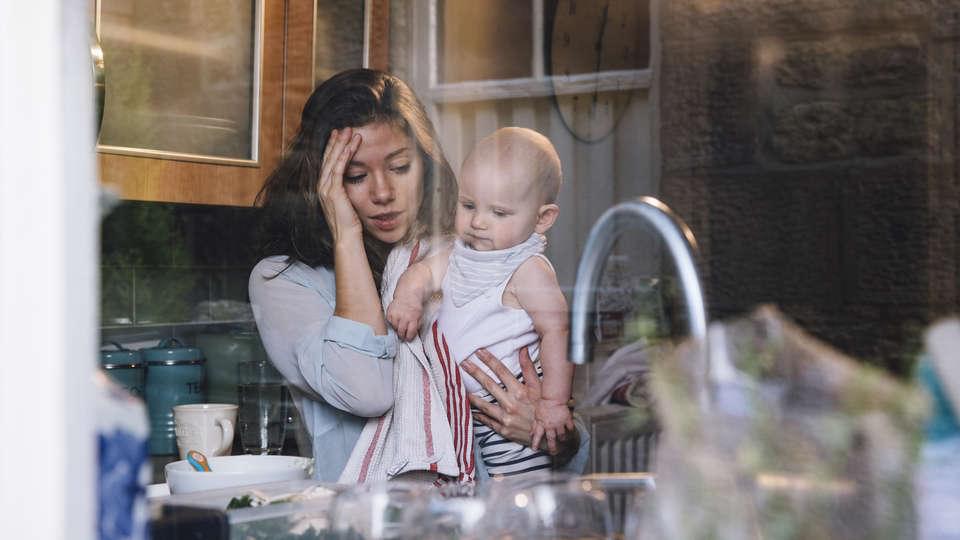 Any parent running on empty will be moved by blogger, Celeste Erlach’s recent letter to her husband.

A working mother with a toddler and newborn, Celeste had been trying to juggle the demands of her busy life, on very little sleep.

Until the night she went to bed, thoroughly exhausted, leaving her husband to care for their children.

The letter to her husband was full of despair

Lying in her bed upstairs, fighting the urge to run downstairs as all hell broke loose, she decided to write him a letter instead:

“Last night... I asked you to watch the baby so I could go to bed early. The baby was crying. Wailing, really… You came into the room 20 minutes later, with the baby still frantically crying. You placed the baby in the bassinet and gently pushed the bassinet just a few inches closer to my side of the bed, a clear gesture that you were done watching him. I wanted to scream at you. I wanted to launch an epic fight that very moment. I had been watching the baby and the toddler all damn day. I was going to be waking up with the baby to feed him all damn night. The least you could do is hold him for a couple of hours in the evening so I can attempt to sleep. Just a few hours of precious sleep. Is that too much to ask?”

Exhausted and frustrated by the constant demands of parenting young children on top of a busy life – Celeste felt like she was stuck doing everything, with very little rest.

What Celeste needed from her husband became clear

As the letter goes on to explain, Celeste needed her husband to not only validate her feelings of exhaustion, but also to offer her a break,  even on the days when it seemed like she was coping.

“I need to hear you’re grateful for all I do. I want to know that you notice the laundry is done and a nice dinner has been prepared …”

Time to her herself:

“On weekends, I need more breaks. Times out of the house by myself… even if it’s just a walk around the block, or a trip to the grocery store. And some days when I’ve scheduled swim class and play dates, and it seems like I’ve got it all under control, I need you to offer to lend me a hand."

Some more sleep: “Suggest I go lay down during the kids’ naptime. Or start putting away the dishes without me suggesting it. I need you.”

And most poignantly of all, permission to admit that things were hard and that it was OK to ask for her husband's help:

“I wish I could do it all and make it look effortless. And I wish I didn't need kudos for doing things most people expect from a mom. But I’m waving a white flag and admitting I'm only human. I’m telling you how much I need you, and if I keep going at the pace I’ve been on, I will break. And that would hurt you, the kids, and our family.”

What did her husband say?

Celeste’s powerful words “went viral” as she captured the hearts and thoughts of exhausted parents everywhere. Overwhelmed by the heartwarming and sympathetic response, Celeste posted a Facebook video to thank everyone - and most importantly – told us what we were dying to know - did the letter work?

“Yes, absolutely. Communication works — most of the time,” Celeste confessed to the camera.  “I told [my husband] all the stuff I’m doing on the back end that he had no idea about. And then he told me all the concerns and the stress he’s been having as a new father. Things that I had no idea about. It was so eye-opening, and I’m so grateful for it.” 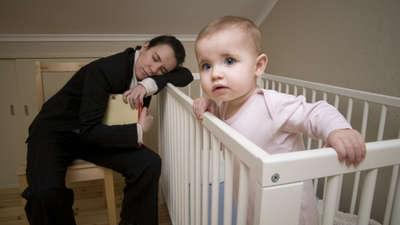