How to get defiant toddlers into car seats safely 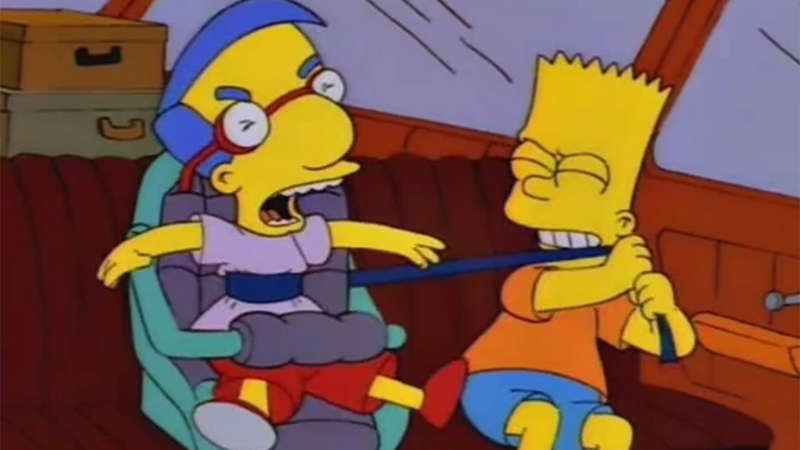 Toddlers like to try us, but it’s particularly frustrating when you've got places to be and all they do is go slow.

Kinderling listener Nicole knows all about that. Her three-year-old refuses to get into his car seat, and once in, he keeps removing his arms from the harness. She asked for help from our Kinderling Helpline expert Mothercraft nurse Chris Minogue.

“This is just a power play,” says Chris. “Three-year-olds are all about choice and power.”

Here are her seven steps to get butts in seats with defiant toddlers.

“First thing I would do is give him some time to get into the car seat,” Chris suggests, advising ten minutes is a good amount of time.  “You can’t rush two-year-olds, three-year-olds and that’s part of the problem. We’re in this fast world … and they’re so not about that."

Also consider if you’re rushing whenever you get into the car. Keep in mind kids don't like stopping activities midway through. Chris explains that the most common time for car trouble is when they have to leave an unfinished activity. Structure their day so these end before you jump in the car.

Actively involve your child in the process of leaving the house and getting him into the car. “Tell him what we’re going to do, entice him to get there and get him to help you,” Chris says.

Once in the car (hooray!), if there’s resistance to keeping the seat belt on, try the Hoodini Stop strap (around $20). It brings the two harness straps together at chest level to limit wiggle room.

If there are still issues with the belt, Chris recommends, “As soon as he wiggles his arms out, I would pull over, stop the car and refuse to move any further until he puts his arms back in.” Your little passenger should get the message quickly and you can be on your way.

The next step is to introduce the idea of speaking with a friendly policeman about why we all need to wear a seatbelt. Normally that’s enough for them to understand the importance of it!

If your little one is still a no-go despite repeated negotiation, Chris suggests cancelling your plans. “If you’ve tried for 15 minutes for him to get in the car and he doesn’t do it, just say ‘that’s it, we’re not going,’” says Chris. Hopefully, this jolts them out of their bad behaviour and into a more accomodating mood.

If all else fails, Chris jokes, the last resort is to pop a Smartie on the seat each time you need to drive, and they’ll be in the car quick smart! 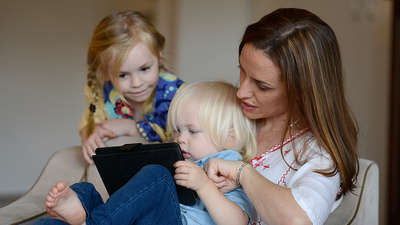 Why parents need to embrace their children’s digital future

When it comes to e-safety, we're learning as we go, writes Shevonne Hunt. 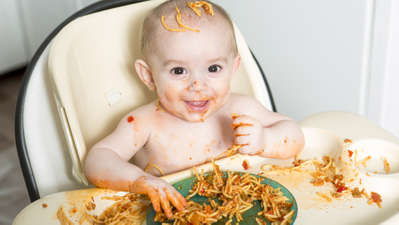 How to tame toddlers throwing food

Avoid copious amounts of chucking with this advice from One Handed Cooks. 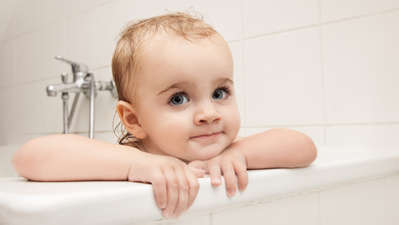 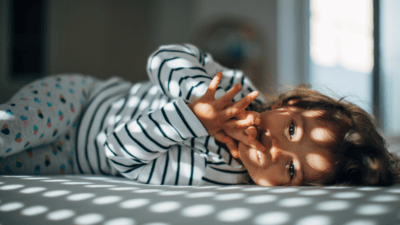 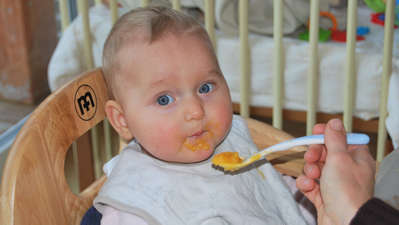