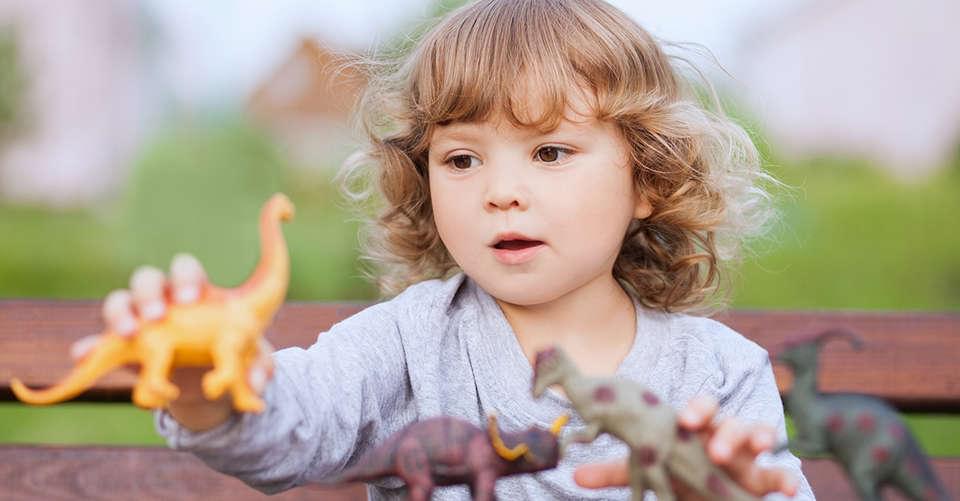 It’s now gotten to the point where we can’t actually leave the house unless my 2-and-a-half-year-old toddler son has a plastic tool in his hands.

At daycare he kisses his hammer 'goodnight' before a nap. And on arrival to anyone’s house he asks to see their set of tools.

Obsession, much? I think so.

Lachie's tool obession wasn't much of a surprise. His dad is very handy, his older brother felt the same way about a hammer. So I just put it down to mimicking the home environment, male role models, etc, etc.

There's a high chance your kid has an "obsession" of their own - trucks, dinosaurs, the vacuum cleaner. So we decided to take a closer look at what these obsessions really boil down to.

As it turns out the explanation for this stuff goes much deeper. Parents Magazine writer Nancy Rones calls them “preschool preoccupations”.

She says recent research has discovered that 70 percent of all preschool-age children develop an obsession with something. Often two somethings.

Nancy writes:  “It's hard not to wonder where these obsessions come from and what they might predict about the future.”

According to Kathleen McCartney, Ph.D., these obsessions are usually drawn down gender lines -  garbage trucks, tools and dinosaurs for boys and princesses and dolls for girls.

This is a theory consistent with a study from the International Journal of Behavioral Development, which found that boys and girls gravitate to gender-skewed toys around 18 months of age.

Any parent who has spent many hours of their life answering random questions about the lifespan of a dinosaur or finding a toy hammer that’s been lodged behind the fridge, will attest that our preschooler's obsessions can get a tad frustrating!

The upsides of obsessions

It might make you feel better to know that there are some definite developmental positives - just as hobbies provide adults with a sense of fun, learning and companionship, our kids' obsessions can do the same.

Ever thought about how cute it is hearing a 3 or 4-year-old say 'Tyrannosaurus Rex'? Well think about what learning the names of dinosaurs and their environment is contributing to their language and vocabulary skills. Not to mention giving you a great excuse to  stick a documentary or two on Netflix. For educational viewing. Know what I’m saying?

Special interests also help your child build social connections. They can bond with other kids who also love their special 'thing', as well as adults beyond their parents. My youngest shares a great bond with my dad, tinkering with tools in his big shed whenever we visit.

These interests could also inspire a bit of a family obsession (heaven forbid!) - but you can well imagine the joy to be had in a trip to the museum or a fair that celebrates their special interest.

And of course, whatever the obsession is that grabs your child’s attention, it could be a great indication of his future chosen profession.

Should you be worried?

This is one of those times where you should trust your own instinct. Generally speaking, if you're not alarmed, then there is nothing to be worried about.

If you're left wondering though, experts advise four main areas as indications of when parents should perhaps be concerned:

If you have any concerns, check in with your family doctor, who will be able to refer you on to a paediatric specialist if necessary.

But if there is no cause for concern, then let the games (and questions) continue!

And take comfort in the fact that you've created a curious kid, who may well be able to fix things around the house for you one day!

Want to encourage your kid's interest in dinosaurs? Make our new Dinosaur Buddies episodes of Bedtime Explorers part of your evening routine! 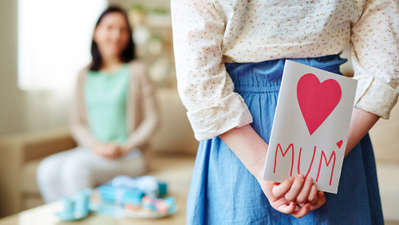 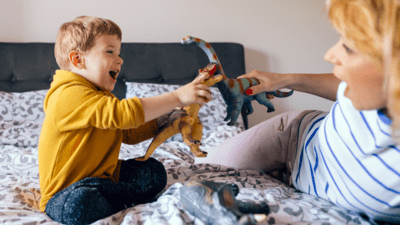 7 reasons why kids are obsessed with dinosaurs

Understanding their fascination a little better. 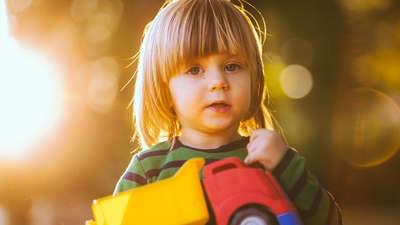 Apparently it's all part of our DNA! 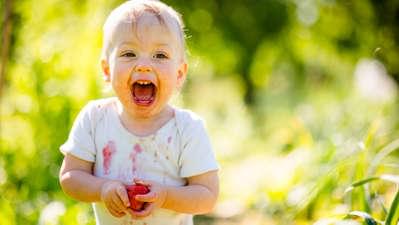