Does age gap matter once you become parents? 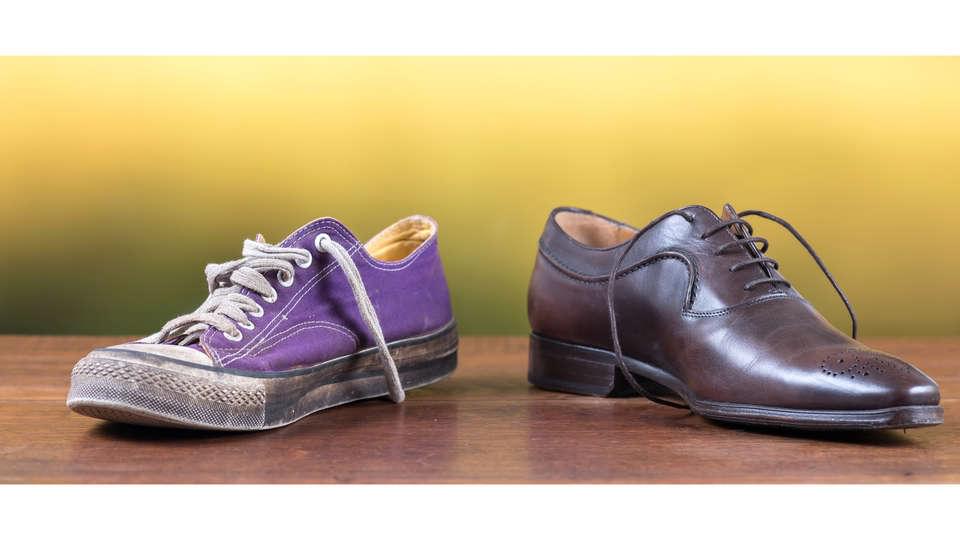 When it comes to finding a mate for life, most of us 'prefer' someone our own age, but we're open to a partner anywhere between 10-15 years our younger, or senior.

So says new research by Gery Karantzas, the founder of Relationship Science Online, who said the explanations for these large-ish age gap preferences are mostly evolutionary.

“It's thought men’s preferences for younger women and women’s preferences for older men relate to reproductive fitness,” he told The Sydney Morning Herald. “And the extent to which they are a “good investment” – indicated by their status and resources as well as their warmth and sense of trust. But because the building of resources takes time, we tend to acquire resources later in life.”

What impact does age have on the success of a relationship?

Overall, couples with larger age gaps fare very well in relationships, according to Gery, with most reporting greater trust and commitment and lower jealousy than similar-age couples.

Sharing similar values, beliefs and goals about their relationship are key to this success.

“They also support each other in achieving personal goals; foster relationship commitment, trust and intimacy; and resolve problems in constructive ways. These factors have little do with age,” said Gery.

Writer, Ruth Dawkins and her husband Young, have a thirty-five-year age gap.  She said they were drawn together at work, through shared interests and hobbies –  but good communication has been vital to their success.

“Those early days, when we had to be completely open and honest with each other, set a good precedent – we still talk about everything, and never allow any disagreements to linger. Communication is absolutely crucial for a strong and happy marriage,” said Ruth.

Like most couples, when Ruth and her husband fell pregnant the conversation about the future changed, but for them, again it was positive.

“Young is a wonderful father. To have your first child at 60 is no small thing, but to throw yourself into the job with as much energy, enthusiasm and excitement as he has done is quite incredible to see,” said Ruth.

“Knowing that we will never have a 50th wedding anniversary makes us determined to get the most out of every single day. Having that attitude means that we don’t waste time on petty arguments. Instead we focus on creating a loving environment for each other and for our son.” 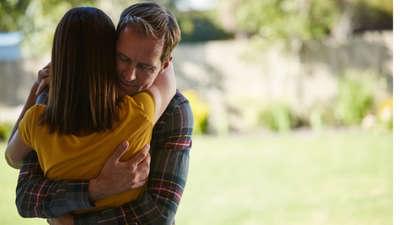 When it comes to love, the simple things are often the best...