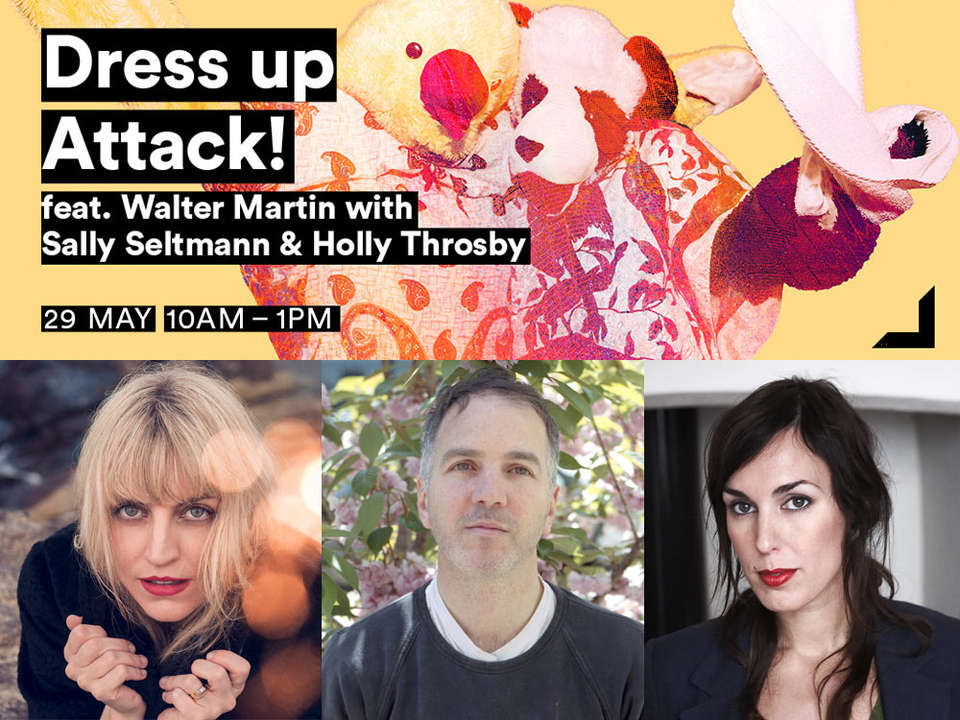 Woohoo! Dress Up Attack is back for a second year at Sydney’s Vivid Live festival and they’ve bringing a sweet list of performers including Walter Martin (The Walkmen), Sally Seltmann, Holly Throsby and plenty more.

Taking place at the Sydney Opera House on May 29 from 10am-1pm, the family-friendly event will also feature DJ sets, appearances by Grug and Duggee from Hey Duggee, Jumbo LEGO, a ribbon tent, art workshops, blow-up board games and Awesome people Reading Books.

After making his mark with indie-revered US band The Walkmen, Walter Martin who released his amazing family album We’re All Young Together a while back - check out our Regression Session interview with him. He'll be joined on-stage by some of our favourite artists, awesome Aussie singer-songwriters Sally Seltmann and Holly Throsby (hear her Regression Session too).

Last year’s Vivid event sold out so be quick this time! Tix are $39+BF - get more info from Vivid LIVE's official site.